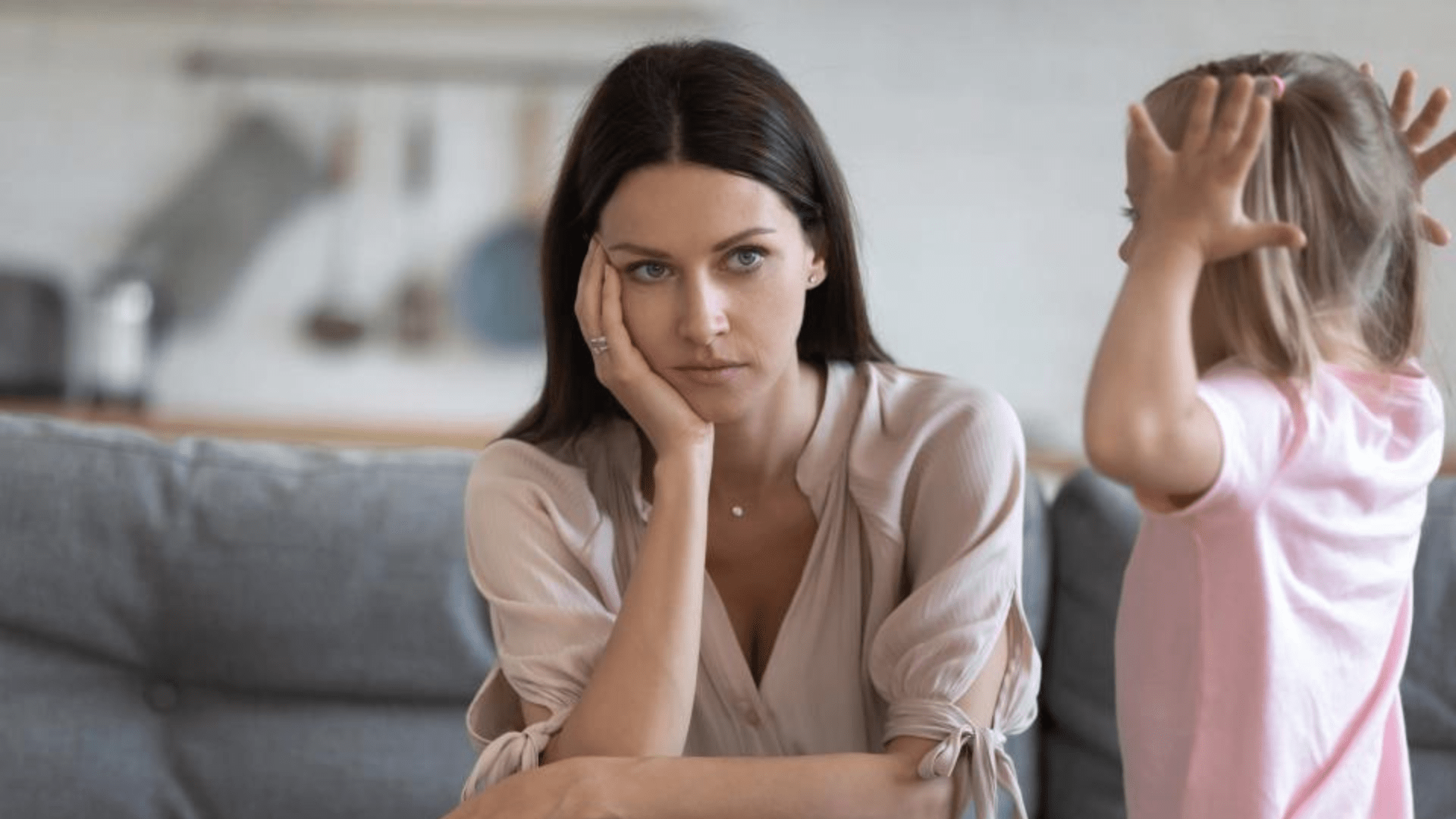 CASES of kids diagnosed with autism in the past five years must be reviewed amid fears related conditions are being missed, Holyrood has been told.

The call from MSP Miles Briggs came after NHS chiefs failed a family by not testing their boys for attention deficit hyperactivity disorder (ADHD) after discovering they were autistic – even though the conditions are often linked.

The lads were only diagnosed with ADHD six years later – privately – leading to treatment which transformed their lives for the better.

Echoing the crusade of the boys’ mum – who fears similar cases are being missed – Tory Lothians MSP Mr Briggs told parliament: “The majority of people who are diagnosed with autism also have ADHD, so it makes sense to me for those who meet the diagnostic criteria for autism, to be routinely referred on for ADHD assessments.

“My constituents, a mother of two boys who were diagnosed with autism by NHS Lothian some years back, has told me about how she watched her boys struggle to function at school and in society for up to six years, after not being referred to an ADHD assessment.”

The Scottish Sun told last month how the mum, from Edinburgh, complained to NHS Lothian about her sons’ experience and was not fully satisfied with its response. 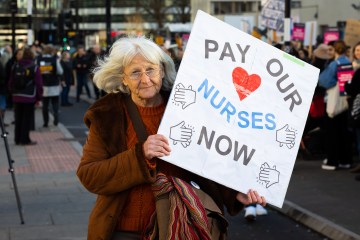 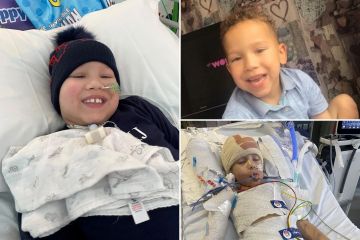 She then went to the Scottish Public Services Ombudsman – but was told she may wait ten months for the case to be looked at, and felt as if the watchdog was encouraging her to drop the complaint.

The two boys had been referred for an autism assessment through NHS Lothian and despite both meeting the diagnostic criteria for autism, they were not offered the chance to be assessed for ADHD.

The mum says it led to the pair struggling to function at school, as well as out in public, for six years.

It was then in 2021 that she opted to take the boys for private ADHD assessments.

After both were diagnosed as having the condition, they were given medication which the mum says has “transformed” their lives.

Now, she wants NHS Lothian to carry out a review of existing cases and to offer those already diagnosed with autism the chance for an additional ADHD assessment, as well as the treatment they need.

A Scottish Government spokesman: “We have set out a range of standards for care so children and young people accessing neurodevelopmental services can get the support they need at the earliest opportunity. “

NHS Lothian last month said the “level of care” the woman’s sons experienced “was not consistent with what we would expect to deliver”, and that steps had been taken including “improvements to communication and staff reflection and development”.