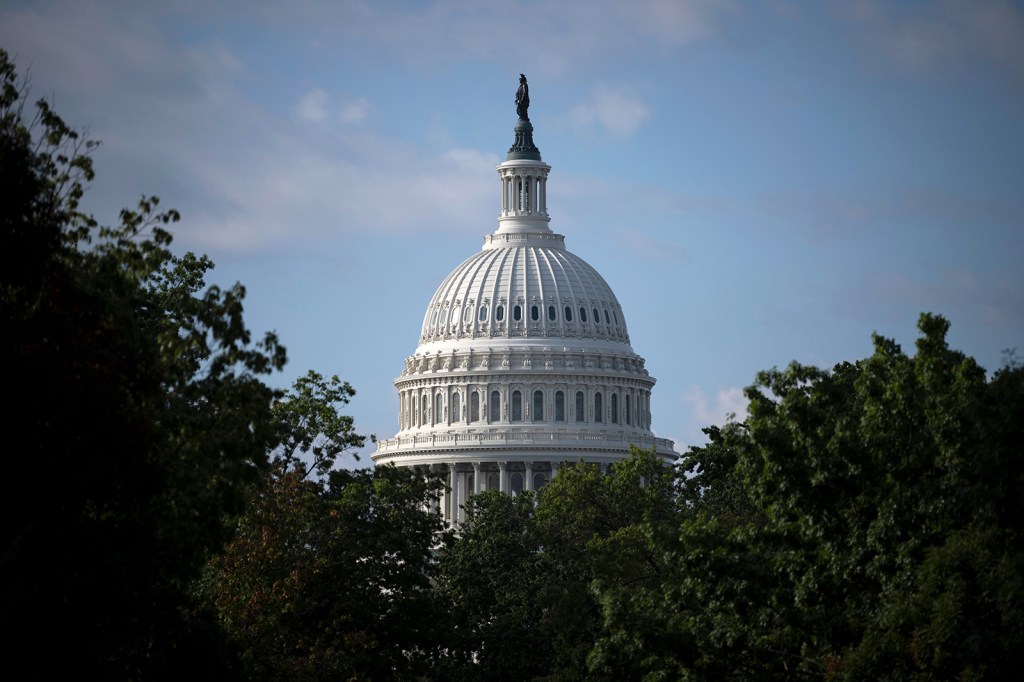 The Republicans who now control the House will soon try to slash Social Security and Medicare. They plan to achieve this by holding the economy hostage, threatening to create a financial crisis by refusing to raise the federal debt ceiling. The interesting questions are why they want to do this, given that it appears politically suicidal, and how Democrats will respond.

Before I get into the puzzles, let me start by pointing out that the plot against the social safety net isn’t a conspiracy theory. The general shape of the scheme has been widely reported for months. The arithmetic is also clear: Without deep cuts in popular social programs, it isn’t possible to achieve huge reductions in the budget deficit while at the same time depriving the IRS of the resources it needs to go after tax cheats.

And beyond all that, we now have it in black and white — well, blue on blue. CNN has obtained a screenshot of a slide presented at a closed-door Republican meeting Tuesday. The first bullet point calls for balancing the budget within 10 years, which is mathematically impossible without deep cuts to Social Security, Medicare and Medicaid. The second calls for reforms to “mandatory spending,” which is budget-speak for those same programs. And the final point calls for refusing to raise the debt limit unless these demands are met.

So, the plan isn’t a mystery. I would add only that if Republicans try to assure currently retired Americans that their benefits wouldn’t be affected, this promise isn’t feasible — not if they’re serious about balancing the budget within a decade.

But where is this determination to gut programs that are crucial to well over 100 million Americans coming from? These programs are, after all, extremely popular — even among Republican voters.

It’s true that self-identified Republicans say that they are vehemently opposed to “socialism.” But when an Economist/YouGov poll asked them which programs they considered socialistic, none of the big-ticket items made the cut. Social Security? Not socialism. Medicare — which is, by the way, a single-payer national health insurance program, which we’re often told Americans would never accept — also isn’t socialism.

Unfortunately, that poll didn’t ask about Medicaid, a program targeted at lower-income Americans that many Republicans consider a form of “welfare.” Even so, a Kaiser Family Foundation survey found far more Republicans approving of Medicaid than disapproving.

One reason even Republicans support major social programs may be that GOP support comes disproportionately from older voters — and most of America’s social spending goes to seniors. This is obviously true for Social Security and Medicare, which kick in primarily when you reach a minimum age. But it’s even true for Medicaid: Most of Medicaid’s beneficiaries are relatively young, but almost two-thirds of the spending goes to seniors and the disabled, many in nursing homes.

The attitude of the Republican rank and file, then, seems to be that big government is bad — but when we get down to specifics, don’t cut you, don’t cut me, cut that fellow behind the tree. Which means that the priorities of the new House majority are wildly out of line with those of its own voters, let alone those of the electorate as a whole.

And history says that attacks on the safety net come with a heavy political price. George W. Bush’s attempt to privatize Social Security in 2005 surely played a role in the Democratic takeover of Congress in 2006; Donald Trump’s attempt to kill Obamacare helped Nancy Pelosi regain the speakership in 2018.

So, where is the push to gut Social Security and Medicare coming from? Ronald Reagan left the White House 34 years ago. The modern GOP seems much less animated by small-government ideology than by the desire to wage culture war.

Put it this way: Advocating a welfare state for white people might well be politically effective. But in America, it’s a road not taken.

Here’s what I think is going on: Even now many, perhaps most Republicans in Congress aren’t culture-war zealots. Instead, they’re careerists who depend, both for campaign contributions and for post-Congress career prospects, on the same billionaires who have supported right-wing economic ideology for decades. They won’t stand up to the crazies and conspiracy theorists, but their own agenda is still tax cuts for the rich and benefit cuts for the poor and middle class.

I’m not completely sure that this analysis is right. But all indications are that at some point this year, the Biden administration will have to deal with a full-scale effort at economic blackmail, a threat to blow up the economy unless the safety net is shredded. And I worry that Democrats still aren’t taking that threat seriously enough.