How do flexible display work actually? 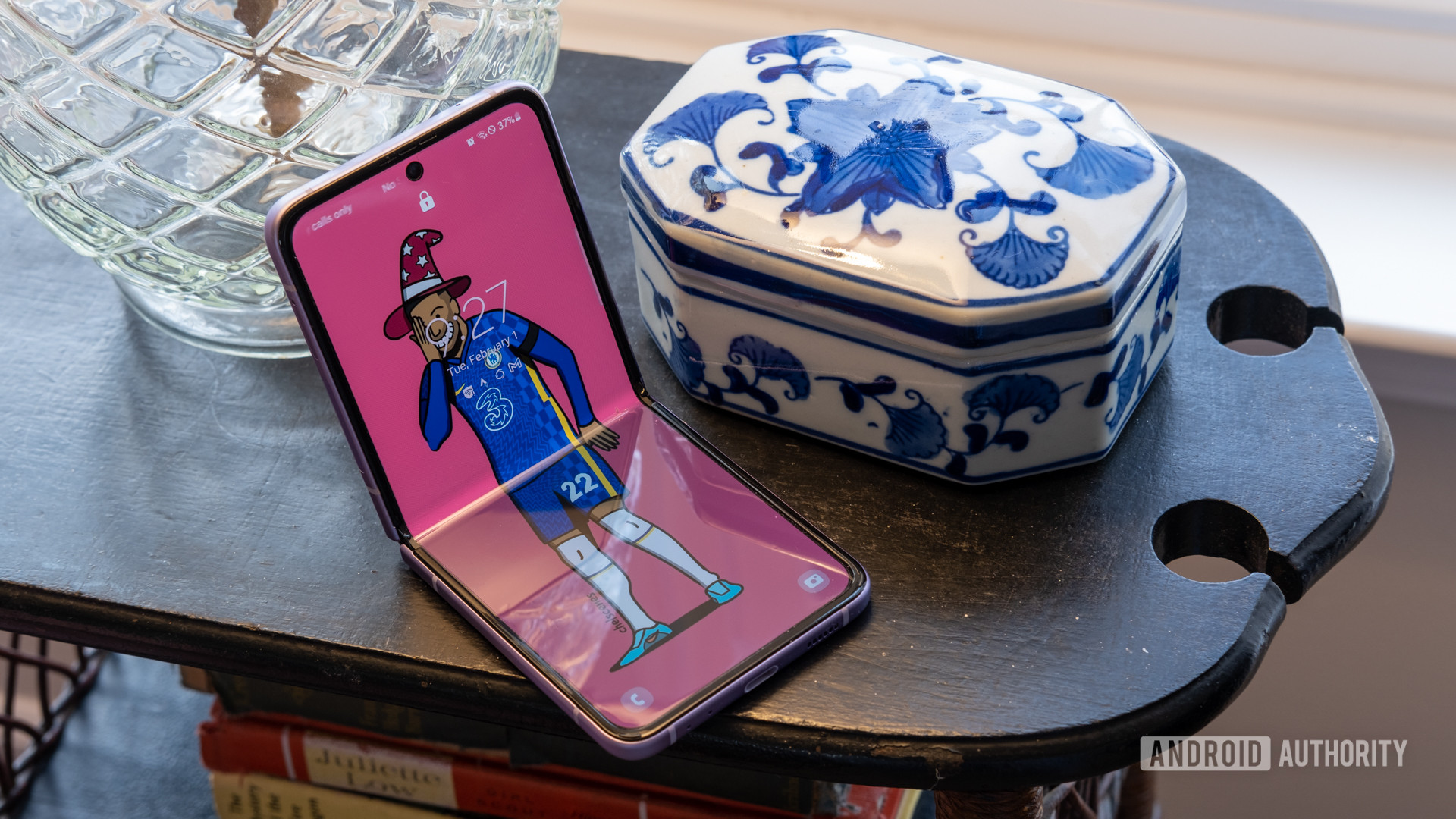 Folding screens have become a common sight in recent years, thanks in large part to Samsung’s two lines of foldable phones, the Z Flip and Z Fold. As other manufacturers join in, foldable device prices are quickly going down, promising a new age of personal computing. But how do folding screens actually work?

Whether you’ve always been curious about how folding screens work or have yet to consider it, we’ll give you a crash course in foldable displays and the cool tech that makes them possible.

All displays — rigid or flexible, flat or curved, rollable or folding — work roughly the same way.

Simply put, millions of specks of color combine to form the images we see on screen. There are different ways to achieve this, resulting in the various displays you see out there, including LCD, OLED, and, more recently, micro-LED and mini-LED.

All those specks of color sit on a layer of material called the substrate. For many years, the substrate has been a thin sheet of glass — rigid, fragile glass you can only flex so much before it shatters.

Then over the last decade, display manufacturers produced display substrates made of flexible plastic that can bend without breaking. Plastic-based displays made possible the creation of the first phones with curved displays, like the Galaxy Note Edge of 2014.

The flexible substrate is only part of the equation. Scientists and engineers had to solve some ridiculously hard problems.

As technology advanced, display makers figured out ways to increase the amount of flex they could safely build into a screen. Crucially, they also solved the problem of durability, allowing screens to bend thousands of times without breaking. Eventually, this path led us to today’s folding screens, which can fold almost like a sheet of paper.

Manufacturers have been teasing folding screens for over a decade, but the first folding phones only came out in 2019. There’s a reason folding screens needed so much time to mature — or more accurately, there are many reasons for this.

The flexible substrate is only part of the equation. Scientists and engineers had to solve ridiculously hard problems like manufacturing substrates that are light and flexible but can withstand years of mechanical stress; ensuring that all the bending and folding doesn’t affect image quality over time; creating an equally flexible protective layer for the screen; and making sure that all the other tech that goes into the display still works. When all this was done, other smart people had to devise ways to incorporate the flexible displays into folding phones while maintaining the insanely high standards we expect from our electronics. A tough job indeed.

A closer look at how folding screens work

Before we look at the individual components of a foldable screen, it’s important to note that all folding screens you see on the market today are of the OLED variety. OLED screens do not have a backlight like LCDs — instead, the pixels themselves emit light when power is applied to them. Because of this, OLEDs can be made about 30% thinner and lighter than LCDs. Coupled with other benefits over LCD, OLED is the first choice for flexible screens, but flexible LCD displays do exist.

To understand how foldable OLED displays function, it’s helpful to visualize the display as a very thin (and probably not very tasty) layer cake. Each layer of this high-tech cake has a specific role. These layers are laminated together in a very thin package that’s fractions of a millimeter thick. Let’s go through them.

What else should I know about how folding screens work?

Folding screens can be of the in-folding or out-folding variety. On an in-folding display (for example, Galaxy Z Flip 3), the display is hidden inside the device when folded, which helps with durability, but it does tend to create a slight crease on the screen. On an out-folding display (like the Huawei Mate XS 2), the display bends around the outside of the device when folded. That leaves it exposed to scratches, but it provides a crease-free aspect.

Also read: The best foldable phones you can get

Folding screen devices we’ve seen so far only have one fold, but manufacturers have shown off concepts of devices that fold twice or even more. Here are some Samsung designs that fold twice in an “S” or a “G” configuration.

Not all flexible display devices fold. We’ve seen devices with rollable displays that roll up and disappear inside the device’s body. Examples include the Oppo X 2021 rollable phone or LG’s crazy OLED R rollable TV.

The display is a key aspect of how folding screens work, but it’s not the only one. The hinge may be just as important to the user experience. Manufacturers have poured a lot of resources into ensuring that hinges in their foldable products work smoothly and consistently, have the right amount of “snap,” and provide a smooth surface for the display to sit on.

Another key factor is durability. By definition, foldable screens feature moving parts, which opens up the possibility of water, dust, and other contaminants entering the device. Indeed, we’ve seen issues with debris getting lodged below the screen on some devices, which ruins the user experience and can damage the screen.

Also read: What is screen burn in and how can you prevent it?

Numerous manufacturers have already released or at least teased foldable screen products, including phones, laptops, and even TVs. It’s easy to envision a future where tablets, wearables, gaming consoles, and even home appliances feature screens that bend. Innovation will also come from stretchable, wearable, and even skin-embeddable displays. In the meantime, as more resources are invested in the technology, folding screens will only get better.