How do you pronounce your name? 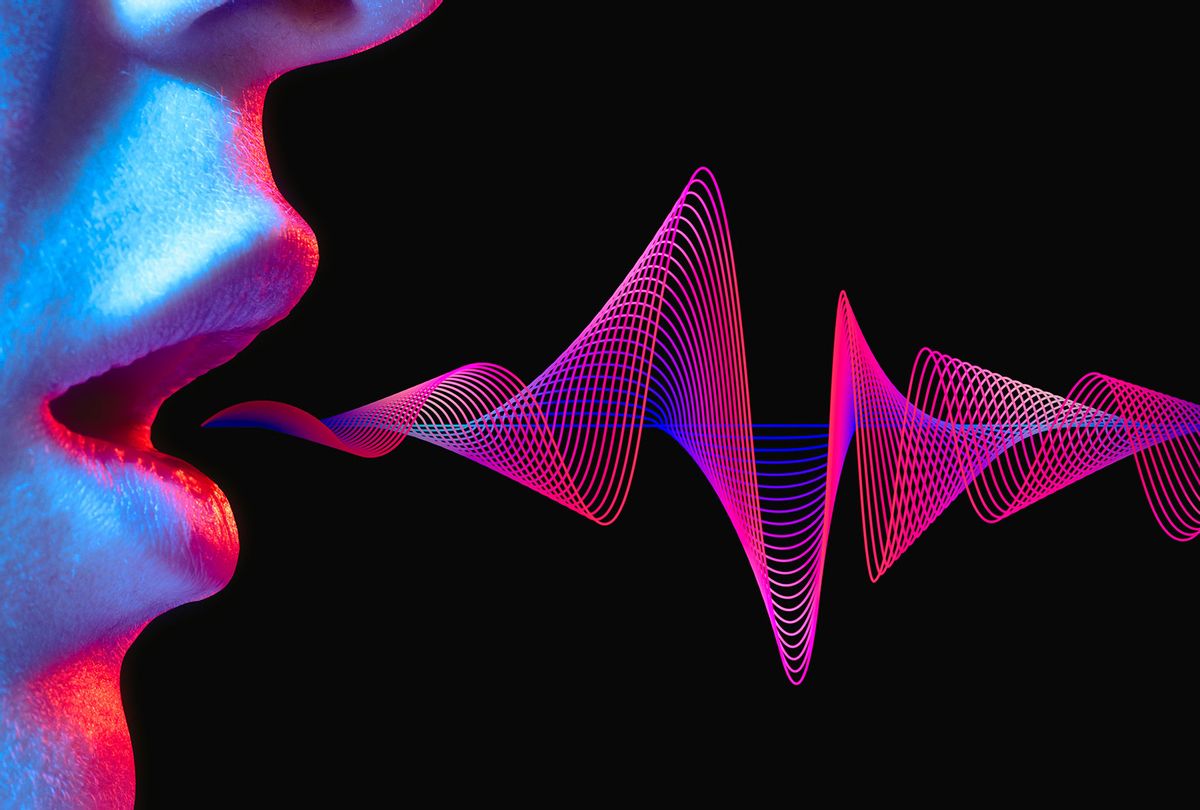 I stared, frozen at a website my colleague sent me to record how to correctly pronounce my name. All I have to do is record myself saying it, and I’ll have a link for the benefit of others, but I can’t. I can’t say my name correctly — not in Vietnamese. I think about how the only person who says my name correctly is my mother, and how we communicate primarily by text message these days. I think about how at work it was suggested we put our pronouns into Zoom, but that didn’t stop another colleague from repeatedly being misgendered during all staff meetings.

The Vietnamese language is written with marks — diacritics — that represent different tones. To me, the diacritics represent childhood. They represent confusion. They represent something I cannot reach. It’s a change in the pitch of my voice that I have not perfected. It’s my entire family history. And so the saying of my name and the writing of it becomes complicated. I’m not here to teach my colleagues Vietnamese. I can’t. I can barely pronounce the language correctly myself. It’s a gift to be given or earned. My heart warms when I hear Vietnamese spoken with a southern accent. It’s something for me to work toward.

I started trying to learn Vietnamese recently. It was interesting how much familiarity I felt toward a language that I had never spoken with comfort (much less with fluency). When my older sister was forced into English as a Second Language in grade school, my parents promptly switched to speaking English to the rest of us children. They didn’t want us to start out behind everyone else. It took me longer than I’d like to admit to realize the language app was teaching me Vietnamese with a northern dialect. Later, I found blogs and YouTube channels teaching Saigonese, the dialect spoken in and around the city I was taught to call Saigon by my father.

My father gave me my name, so I was told. The story goes that the first two children born were named by him and given Vietnamese names. Then my mom gave English names to their second two children, so they would have an easier time in school. I doubt my younger siblings did. And contrary to my mother’s fear, I didn’t have a hard time at school because of my name. Was I too quiet to be bullied? Was I too caught up in my daydreams to notice teasing? I’ll never know. I do know that it wasn’t bullies who did things like speak to me in made-up words that were supposed to bear some resemblance to Mandarin or Cantonese. That was done to me by my own friends.

Then there’s this: due to a mistake on my birth certificate my last name is an accident. It had never been a problem that the names on my license and social security card didn’t match up. In 2011, when I was adding a motorcycle endorsement to my driver’s license, it was a problem. My license read “Vo,” which is my father’s last name and my family name. My social security card, though, read “Votang” which combines my father’s last name with my mother’s family name Tang. I drove across town to get an official birth certificate where I discovered the root of the problem. In the space for the last name, my birth certificate read “Votang.” A mistake by the nurse? A slip of the tongue by my mother? I decided not to go through the ropes of changing the name on my birth certificate. It sounded complicated when I could go get my license corrected and my motorcycle endorsement added with only more trip. And so, I officially became Thao Votang.

RELATED: I lost my dad in Nomadland

My decision wasn’t only the fatigue after a day of running from city office to state office to county office. As a writer, a unique name sounded like a golden ticket. In the back of my mind, I also couldn’t bring myself to erase this mark of my mother. My mother’s maiden name and the only connection I have to that side of the family. I hardly know anything about my family history, as far as I know we don’t have ancestry traced through the centuries, so I try to retain the little I do have. Her maiden name would be my grandfather’s last name. A grandfather who I only met once, but who was Chinese. I’m not sure if he grew up in Vietnam. I know nothing about his life. Another layer of unknowns. A Chinese name translated into Vietnamese and then turned into something else altogether.

It doesn’t escape my notice that I haven’t spoken to my father in more than a year. I remember his disbelief when he finally understood that my last name wasn’t his family name. Another family whose history I barely know. He has one remaining sister in Vietnam. I hear from my mother that he doesn’t talk to her, and that all four of her children, my cousins just a few years older than me, have died. My father sponsored his brother and his brother’s family to the U.S. when I was a senior in high school. I’m told they don’t talk anymore either. Another brother of his had died long ago. The same goes for his parents. I remember those grandparents only as a black and white photo in an ever present altar in my childhood home. That’s all I know.

In her book “Professional Troublemaker,” Luvvie Ajayi Jones recounts how as a child in her new U.S. school she chose a name her teachers and classmates could pronounce. Jones writes, “I felt like I needed to protect what is a sacred part of me.” Sacredness is the best way to describe how I feel about my name spoken in Vietnamese. It’s not something I want to make open to all of my colleagues. I have boundaries and my name represents my life and family. Things I chose not to make available to most of my colleagues. Over the last nineteen months, I have become more private and less enthusiastic.

I know there are positive intentions in all of the asking: for our pronouns and for our names. But there is a certain kind of woman who I come across at parties that will ask me to talk about myself without asking any specifics. I can’t really put my finger on why, but I find myself dodging the question. I find myself suspecting whether they will use my story in their writing or art as if you can sprinkle diversity like pepper. As if my life is a yoga pose they can stretch themselves into and own. My fear is based in anger and past pain. My fears are based on what I see around me in the world. I find myself on edge all the time. Waiting for the other shoe to drop. Trying to see a hurt before it happens.

There is another type of person who will claim: “I’m Irish!” As they down their fourth drink of the night. That has always caused me to chafe. People take DNA tests and research their ancestry, and to what end? To find proof that they are not simply American? To add nuance to the whiteness that has been so carefully constructed to keep others othered? People want to know how to say my name correctly so they can show their allyship. “But what else could they do?” you ask. I do not have all the answers. I am looking just as hard as those who are searching genealogy sites.

I stare at the record-your-name website and am still not moving. The request to record my name reminds me of when I’m asked to watch for other people’s blindspots so they don’t have to learn to see. At these times I now think about protecting what is sacred. I think about how I was constantly in pain at the ongoing hate crimes against Asian Americans and how it didn’t seem important enough for a statement at work until a fellow woman of the global majority pushed for one. She and I know a statement can’t staunch that wound. But she carried that labor to give me hope.

Did I finally record my name? No. The fad seems to be fading, much like the energy some people had around DEI work is starting to fade too. But if you ask, I will say it for you. What I offer is a version of my name that is not fully English or Vietnamese. Just as I am Vietnamese American, my name is pronounced in combination. First, there is that silent “h” — but it ends flatly, without the diacritic that would make it rise, as if it were a question. I say my last name flatly with no intonation. How would you pronounce a misspelling?

The correct pronunciation of my name is something I haven’t figured out. Maybe I’m not quite ready. Maybe once I can calm myself, find that pitch, and release the stiffness English has trained into my mouth I’ll be able to say it. And when I do reach that point, I will choose who I teach it to.

Any Signs Of A Crude Oil Top?

Master Google Photos with these lesser-known…