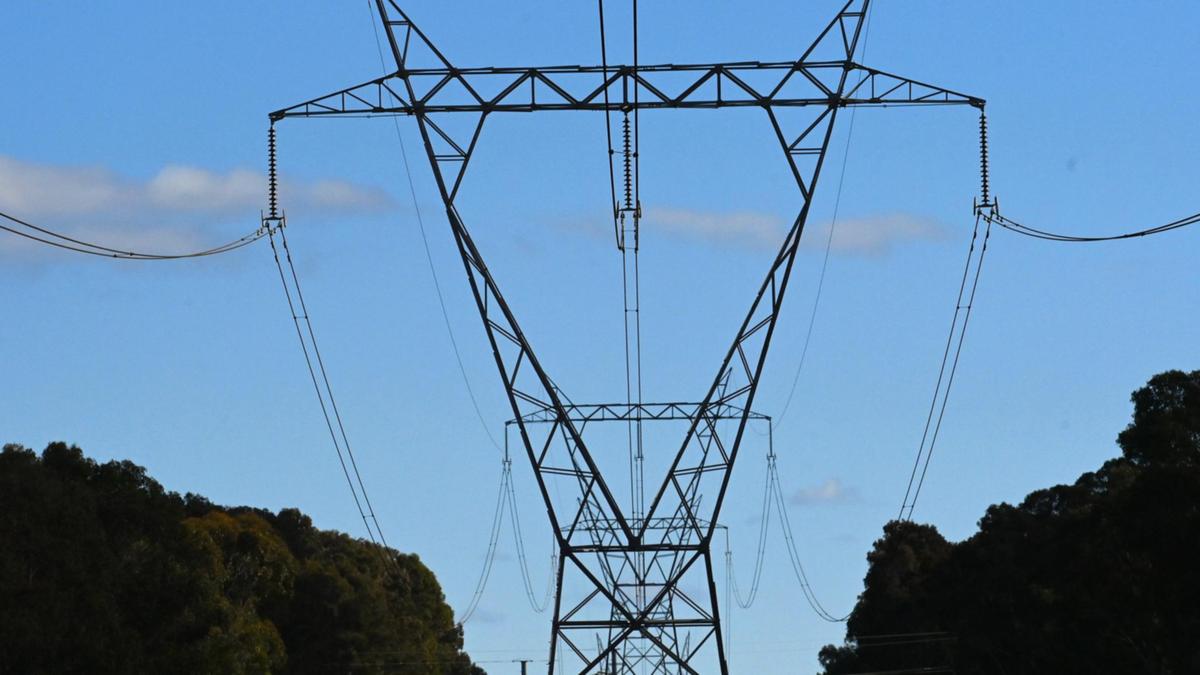 The competition watchdog will probe energy companies’ profits and margins amid soaring electricity and gas prices.

Power prices are trading five times higher at present than they were a year ago, prompting Treasurer Jim Chalmers to write to the Australian Competition and Consumer Commission and ask the regulator to investigate potential price gouging and anti-competitive conduct.

The ACCC confirmed they would launch a probe into a number of companies, and would also assess any need for regulatory change to ensure the markets are functioning properly.

The move comes after the Australian Energy Market Operator made the unusual move last week to suspend the national electricity market by intervening and set caps on power and gas amid widespread blackout risks.

ACCC chair Gina Cass-Gottlieb said the regulator would use its power to provide greater transparency to Australians.

“Under direction from the federal government, we will use our full information gathering powers to provide greater transparency around the factors influencing electricity and gas prices, including profits and margins from a wide range of energy companies,” Ms Cass-Gottlieb said.

“In line with the Treasurer’s request, we will also assess and bring to the government’s attention any need for regulatory change to ensure electricity and gas markets function properly for the benefit of all Australian consumers.

“In addition, the federal Energy Minister with the state and territory energy ministers have requested the ACCC, as part of its ongoing inquiries on the national energy market, to report back in July 2022.”

“We are acutely aware of the pressures that rapidly rising energy prices are placing on Australian households and businesses.”

“I’m pleased they’re looking into this. Energy companies should not be making undue profits when everyone else is doing it hard with cost of living and a winter snap, and we have got an energy system which is just 10 years of delay and denial,” Mr Shorten told the Nine Network.

“We will get to the bottom of it.”

Ms Cass-Gottlieb said they were working closely with the Australian Energy Regulator, and they had co-written to energy retailers to “remind them of their obligations” in relation to electricity prices.

Retailers cannot set the price of their standing offers above the “safety net” set by the AER’s default market offer – or in Victoria, the default offer set by the Essential Services Commission.

Denial of responsibility! Yours Bulletin is an automatic aggregator of the all world’s media. In each content, the hyperlink to the primary source is specified. All trademarks belong to their rightful owners, all materials to their authors. If you are the owner of the content and do not want us to publish your materials, please contact us by email – [email protected]. The content will be deleted within 24 hours.
australiaBusinesslifestylemoneyNewsPersonal financeTAS Newstechnology
0
Share

Get 15% off Elvis Presley holiday to Memphis, New Orleans & Nashville – including flights & hotels

Samsung Android 13 beta is right around the corner

The nutritious snack of the go-getter

Elvis fan, 74, with Alzheimer’s comes ‘back to life’ when he hears favorite songs

This Museum In Columbus Offers Personal Insights Into Veterans’ Experiences

Ryanair AND EasyJet strikes planned for this week…

Eric Trump May Have Incriminated His Dad By…

CHP seeks information on crash that killed 2 off…

Why are chia seeds good for you?