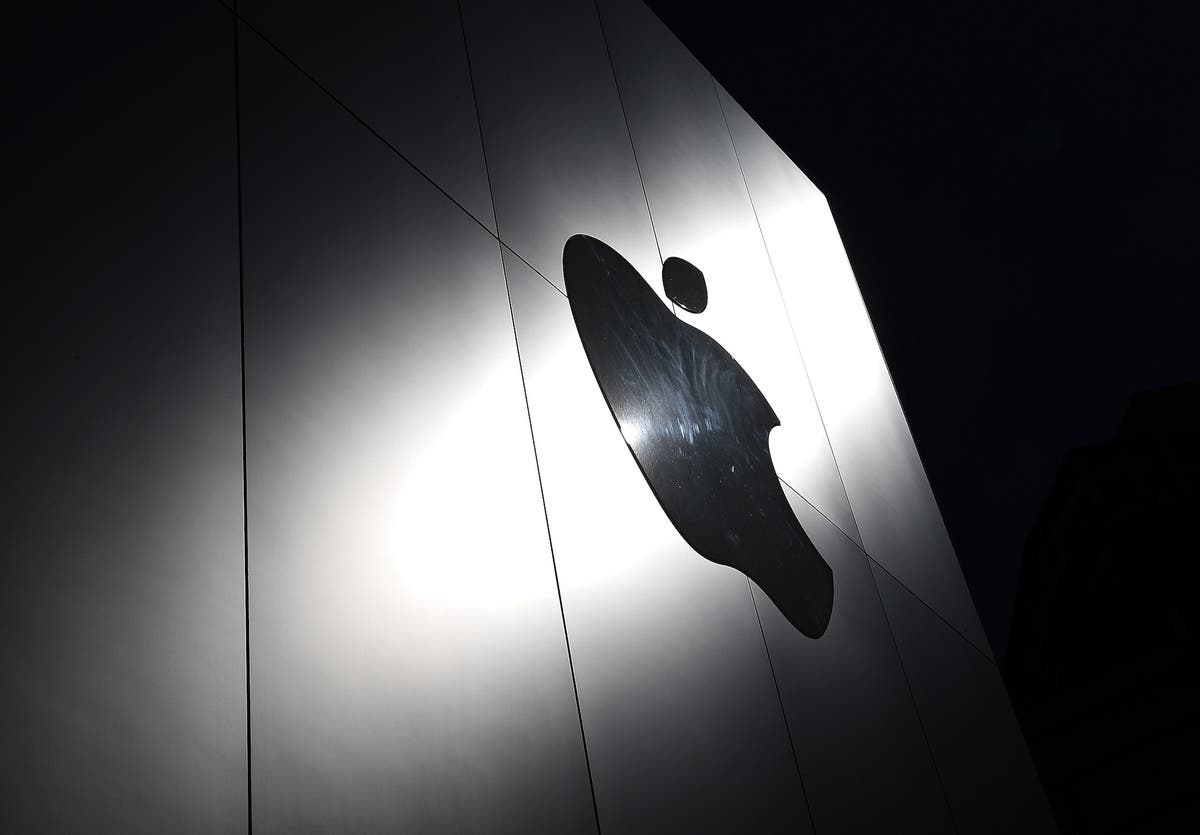 Apple will send emergency notifications to people who are being attacked by state-sponsored hackers.

The feature, which it calls “Apple threat notifications”, will tell users they are being hacked and give them advice about what steps they need to take.

They will arrive as an email and iMessage notification to any addresses saved with the user’s Apple ID. Users will also see them when they log in to Apple’s website.

State-sponsored hacking attacks tend to be much more sophisticated than those carried out by more standard cybercriminals.

That can make them much harder to spot. It also means that they tend to be used against high-profile, vulnerable or important people.

Apple notes that the recipients of the notifications are likely to be very limited, and may well already know that they are at risk of such attacks. “These users are individually targeted because of who they are or what they do,” it says on its support page.

“Unlike traditional cybercriminals, state-sponsored attackers apply exceptional resources to target a very small number of specific individuals and their devices, which makes these attacks much harder to detect and prevent. State-sponsored attacks are highly complex, cost millions of dollars to develop, and often have a short shelf life.

“The vast majority of users will never be targeted by such attacks.”

Apple says that the complexity of the hacking that it is looking to protect people from means that sometimes it will send out false alarms, and also that it will not be able to send out notifications about every attack.

It also says that it will not be able to give detailed information about why it has sent out the notifications, to ensure that attackers are not able to work around them.

In a support page announcing the new feature, it advised all users to ensure they are properly protected against attacks of all kinds. That includes keeping devices updated, using a passcode, using strong passwords, only installing safe apps and not clicking on links or attachments that do not come from a trusted person.

Elon Musk sells about $ 5 billion worth of Tesla stock