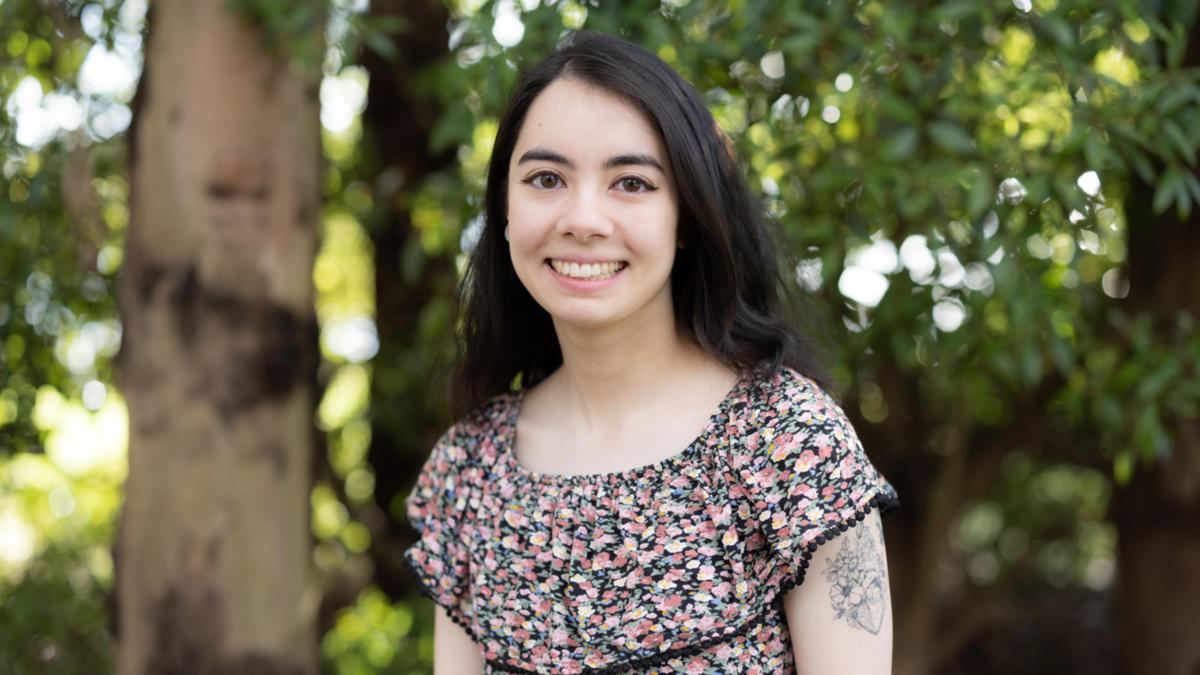 Josephine Sarvaas was a child with magical powers, a big imagination and a fierce determination to write stories.

She would print her written pages, glue them back to back so they looked like a novel and give them to her little sister to read.

“It’s always been my dream to be a writer,” she says, “and I’ve been doing it pretty much since I was a little girl.”

In Nest, Sarvaas’ short story that has made the Top 50 in the Best Australian Yarn competition, she conjures another determined little girl with a big imagination.

Lavender Marigold Smythe is a nine-year-old trying to come to terms with the death of her nature-loving father.

She understands his spirit hasn’t settled and he appears to her sometimes as a bird, sometimes a butterfly or sometimes a tree. He is the ladybug that makes its way towards her heart.

“I wanted that imagination to be a source of comfort and healing for her,” Sarvaas says.

“It’s almost a sort of spirituality, a way of connecting with the natural world around her and through that with her father.”

Sarvaas, 26, graduated from university with a degree in arts and education, became a teacher and now works as the head of English at Dymocks Tutoring in Burwood, a suburb in Sydney’s inner west.

She has long been interested in exploring themes of ghosts and of grief, particularly coping with the death of a parent.

“Even if you haven’t lost a parent, once you reach a certain age you have friends who probably have and it’s constantly preying on your mind – what would it be like to not have them there to support you and how would you deal with it.”

Surrounded by children all day in her work, Sarvaas says the scope of their imaginations is incredible. “I hear the questions they ask and the comments they make about the world,” she says.

“Children have a sense of wonder but also their own internal logic. Lavender has her own set of rituals and beliefs about the world that make sense to her. I wanted to capture that in her character.”

Denial of responsibility! Yours Bulletin is an automatic aggregator of the all world’s media. In each content, the hyperlink to the primary source is specified. All trademarks belong to their rightful owners, all materials to their authors. If you are the owner of the content and do not want us to publish your materials, please contact us by email – [email protected]. The content will be deleted within 24 hours.
Best Australian Yarnlifestyle
0
Share

Organisers call for entries ahead of 19th edition