Crackdown on ‘dangerous’ toys ahead of Christmas rush 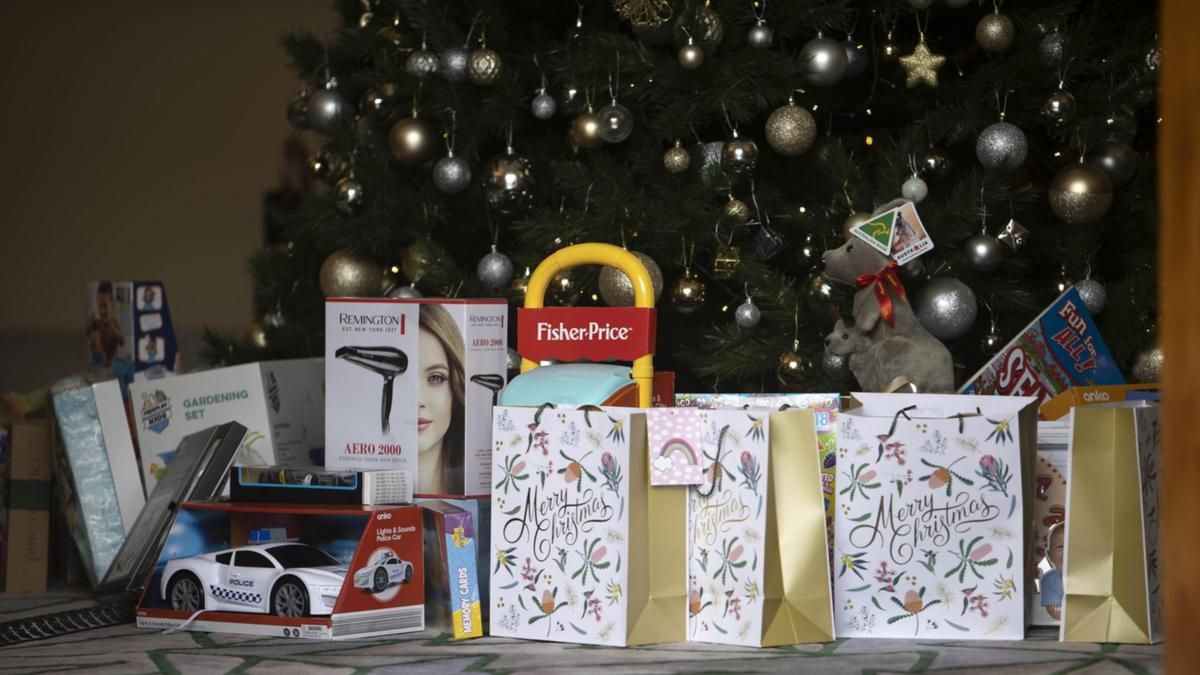 Aussie parents have been warned against purchasing potentially dangerous and deadly children’s toys being sold ahead of Christmas.

Inspectors from NSW Fair Trading have launched their latest operation, visiting businesses with a history of selling non-compliant toys.

Minister Victor Dominello said it was the “number one focus” of the organisation this Christmastide.

“The number one focus of NSW Fair Trading this Christmas is to keep children safe by removing dangerous toys from sale, which is why our inspectors are combing the market for toys and other products which could cause harm,” Mr Dominello said.

“We find the majority of non-compliant toys are manufactured overseas and imported directly into the country by either retailers or wholesalers.”

Individuals found to have breached the mandatory safety standards could be fined up to $500,000.

Toys which are considered dangerous by NSW Fair Trading including those where removable batteries aren’t properly fitted with a child resistant cover and secured by a locking device.

Toys and puzzles containing small, high powered magnets which could be lethal to children if swallowed, are banned from sale.

Mr Dominello said projectile toys should only be used with adult supervision.

In 2021, NSW Fair Trading paid a visit to 203 traders and inspected 840 individual products targeted at children.

Only eight dangerous toys were identified and removed from shelves, down from 24 stripped from the shops in the 2018 pre-Christmas checks.

Denial of responsibility! Yours Bulletin is an automatic aggregator of the all world’s media. In each content, the hyperlink to the primary source is specified. All trademarks belong to their rightful owners, all materials to their authors. If you are the owner of the content and do not want us to publish your materials, please contact us by email – [email protected]. The content will be deleted within 24 hours.
australiachristmaslifestyleNewsparentingpoliticsState PoliticsTAS News
0
Share

Fortnite: Chapter 4 has a new island, dirt bikes, and Geralt of Rivia