Expat shares 6 things that surprise her about living in Australia 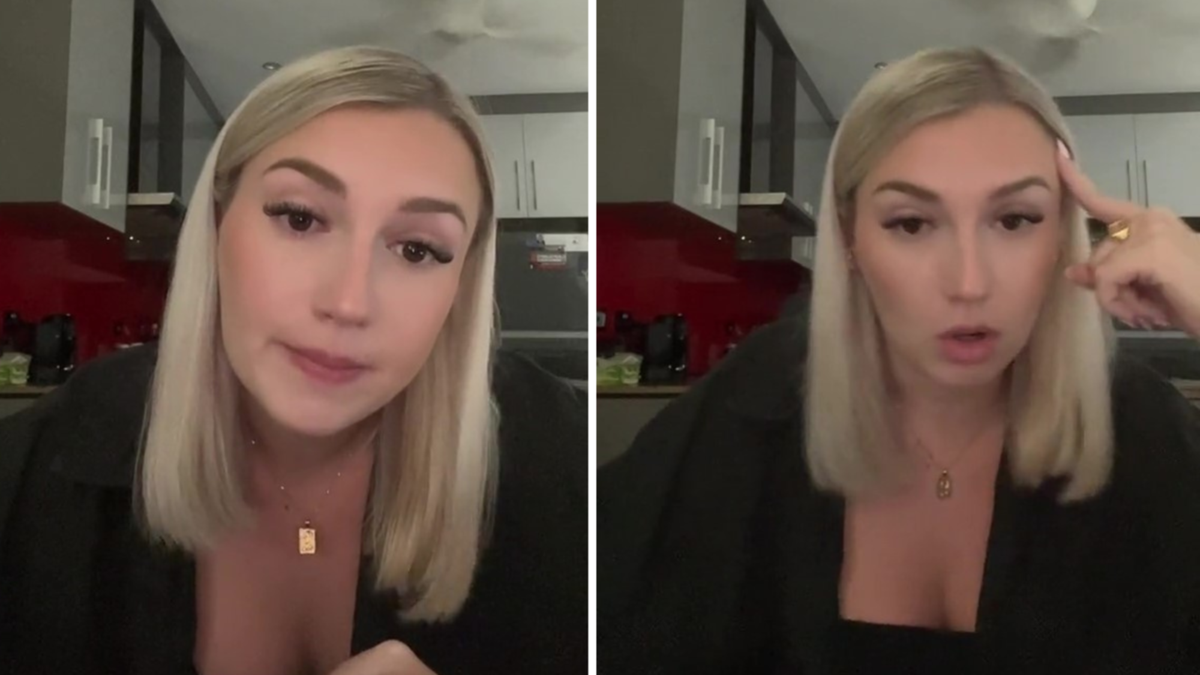 A British expat has shared the six things that she wished she knew ahead of moving to Australia.

Taking to TikTok under the handle @Charleedownunder, Londoner Charlee Longden, 25, revealed that she was having trouble with everything from Aussie slang to door locks and traffic lights.

WATCH THE VIDEO ABOVE: Expat shares 6 surprising things about Australia

For more Lifestyle related news and videos check out Lifestyle >>

“If you’re thinking about moving to Australia, here’s some things you definitely need to know before moving,” she began her video.

“Because I can assure you, I traipsed every single website, blog, TikTok account about moving to Australia and living your best life in 2023, and guess what, not one of them mentioned any of this f****** stuff.”

“I do now understand what this means, it means ‘how are you doing?’,” Charlee said about the classic Aussie greeting.

“But just say, ‘how are you doing,’ because I think you’re asking me where I’m going.

“When I first came here in November and someone asked me how I was going, I told them I was going to the supermarket.

“They looked at me like I was a crazy person!”

“Unlocking your door, it’s the same for your car door, your front door, it doesn’t matter what door it is, it’s all the same and it’s all completely wrong,” Charlee began.

“In the UK, most doors lock with a latch.

“Now, I’m not a locksmith, but in every country I’ve ever been to, if you want to unlock your door, you turn your key to the centre of the door, and the latch lifts up.

“Please don’t do that in this country – you look like an idiot, and it’s the wrong way round.”

“This is one of the things that is still throwing me and I have been driving here for 10 days now,” Charlee said.

“Please don’t do what I do and get to a roundabout in rush hour with lots of crazy scary Australians driving behind you all wanting to get home and sit outside in their flip-flops and singlets, because when I go to a roundabout, and I hit indicate, I set my window-wipers off like f****** crazy.

Charlee said that in the UK, after you’ve come to a stop at a red light, it then goes from red to amber to green.

But in Australia, that only happens when you are pulling up to a red light.

When you’re taking off, “it shoots from red to green, so if you’re sat there looking at your phone, thinking, ‘oh I don’t really fancy Christina Aguilera today, I’m kinda in the mood for a bit of 50 Cent’, don’t f****** bother!

“Because everyone will beep behind you when the lights have shot to green.”

“They taste like Halloween chocolates that have been left outside.

“That one’s pretty self-explanatory, to be honest.”

Charlee’s list of weird and unexpected things about Australia had her followers in stitches.

“As an Aussie, this is so funny,” one follower said.

Many agreed with her comments, while others couldn’t see what the problem was.

Several people pointed out that indicator placement depended on what kind of car you drove, with many European cars having the same placement as Charlee was used to in the UK.

As for the amber “go” light, some queried Charlee on why it was needed.

“Why do u need to know its about to go green? If it’s green it’s green, I don’t need a run up,” one follower said.

As for Dairy Milk chocolate, one follower suggested Whitaker’s, describing it as “unreal btw, kind of a mixture of Dairy Milk and Galaxy if you’re looking for an alternative.”

“Been here 3 years came with a skin fade, now I’ve got a mullet,” one expat wrote about the dreaded mullet.

“Embrace this country, stop comparing it or you’ll never settle.”

“By the way, it’s thongs, not flip-flops,” another noted.

As for “how ga goin,” one TikTok user responded: “I still don’t know how to reply when a Brit says ‘you alright?’ So there’s that.”

One follower was a bit confused by the lock situation.

“I think someone has installed your locks upside-down if you have to turn it towards the door jam to unlock it,” they wrote.

Others wanted another video from Charlee focusing purely on Aussie slang.

“Omg please please do a video about their slang/nicknames for stuff, I still can’t understand some of it,” one TikTok user begged.

Denial of responsibility! Yours Bulletin is an automatic aggregator of the all world’s media. In each content, the hyperlink to the primary source is specified. All trademarks belong to their rightful owners, all materials to their authors. If you are the owner of the content and do not want us to publish your materials, please contact us by email – [email protected]. The content will be deleted within 24 hours.
australialifestyleNewstechnologytiktok
0
Share