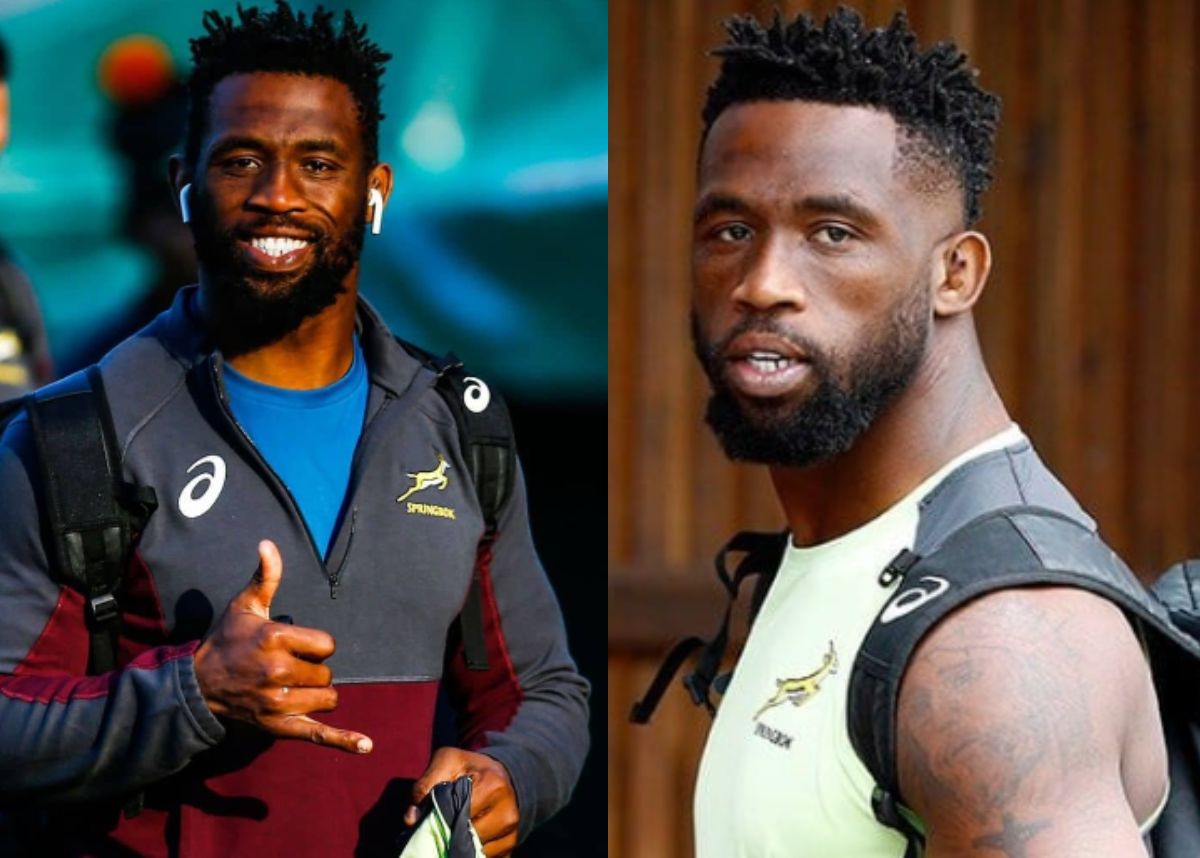 City Press reports that Racing 92 was to pay about R17 million to the Sharks so they can release captain Siya Kolisi early from his contract, which is by far the biggest transfer fee in South African rugby.

Kolisi left Western Province in 2021 to join the Sharks in Durban…the transfer money that Racing 92 paid to the Sharks means Kolisi hasn’t actually cost the Sharks a cent in the past two years.

Another source also confirmed the transfer amount to be €1 million (R18.2 million) to Rapport, which the Kolisi camp denies.

It is believed Stuart Lancaster, a former head coach of England also wants to pay millions more in transfer money to Manie Libbok, to get him released early from his contract with Western Province.

Lancaster, who is an assistant at the Irish club Leinster is leaving at the end of the season to become the new Racing director of rugby.

Siya Kolisi confirmed earlier this month that he would be leaving South Africa later this year and relocating to France with his family.

The Sharks player shared that after the 2023 Rugby World Cup, he would be leaving the Sharks rugby team and will be joining a France club, Racing 92.

In a statement shared on Twitter, he thanked his teammates for the support and said he appreciated the Sharks team members greatly.

“I am so appreciative that the Sharks have given me their blessing to make this move, and it goes without saying that I will continue to give my all for the team over the next few months.”

“The move to Racing 92 will enable me to spend more time with my family, which is something that I have longed for, and this prospect certainly played a significant part in my decision-making”.