How are we supposed to celebrate July 4 after Juneteenth? 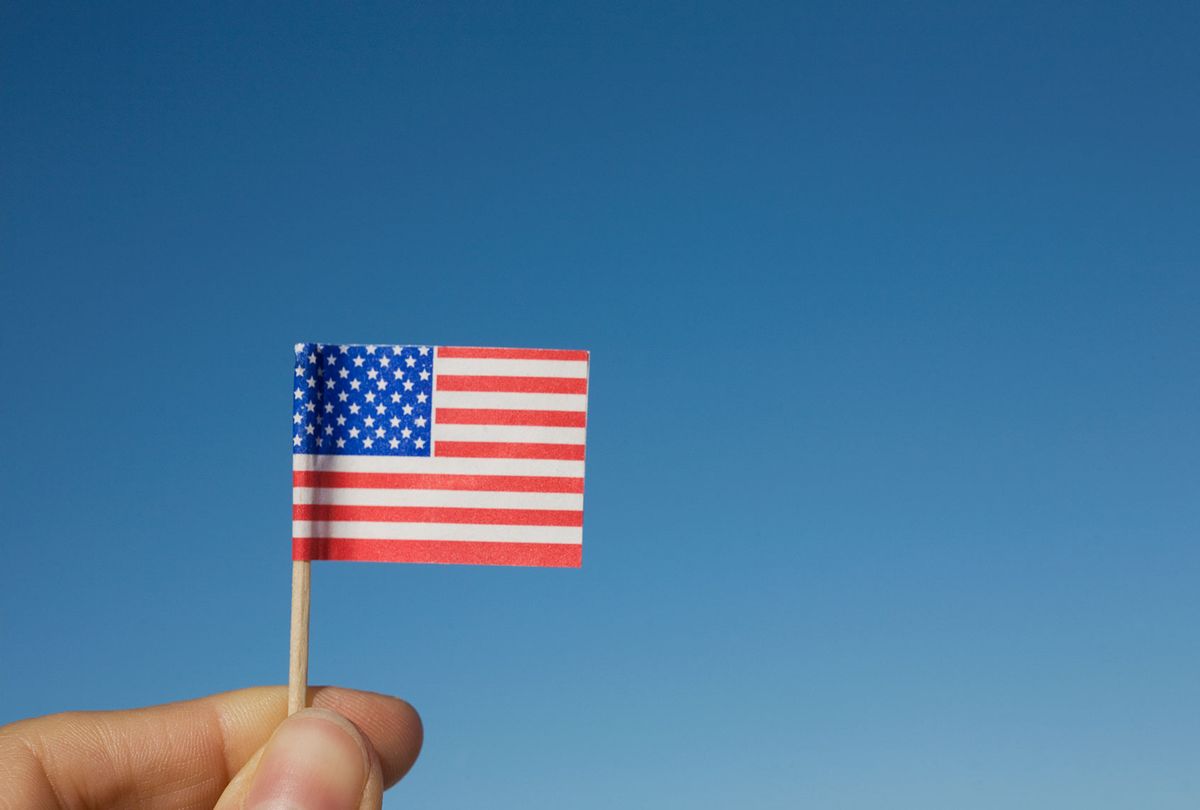 America, you can have the Fourth of July back.

Last month, President Joe Biden signed legislation designating June 19, or Juneteenth — a day commemorating the end of slavery in the United States — a federal holiday. I received the news via text from a friend: “JUNETEENTH IS OFFICIALLY A HOLIDAY!!!!”, followed by a series of emojis. I went to Twitter to see what people were saying about it and got kind of freaked out by the Super Bowl-winning level of excitement I found.

Don’t get me wrong — I think it’s a great gesture. But people were acting like the president released a reparations plan, as if the direct deposits were about to hit our accounts. I could understand the excitement if the federal government had done something meaningful like ended the war on drugs and freed the people incarcerated in federal prison for marijuana distribution while legal cannabis clinics open up all over the county. They just made a new federal holiday. Relax.

That said, the energy and meaning behind Juneteenth is special enough for me to stop celebrating July 4 — the day, the idea, the theme, the outfit choice — for good, starting this year. I’m going to call my editor and ask for some extra task I’m normally not responsible for, like filing papers in the office even though we’re still working virtually, or standing on the beltway near my house swinging a huge red sign telling people to go read Salon.

Giving up the holiday won’t be hard. I’ve never really embraced July 4 for a number of reasons, including but not limited to the following:

1. I am Black. Black people fought in the Revolutionary War for Caucasian freedom, but didn’t receive their own. Thomas Jefferson wrote in the Declaration of Independence that all men were born equal with the right to liberty while he enslaved hundreds of people of African descent. George Washington began his command of the Continental Army forbidding the recruitment of Black soldiers, an order he later had to rescind. Some enslaved soldiers who fought ended up being returned to lives of bondage after the war, and the U.S. Congress banned African Americans from military service in 1792. The irony of the founding fathers fighting for their independence while robbing others of their most basic rights shouldn’t be lost on anyone.

2.  The national anthem is awful. The lyrics to “The Star-Spangled Banner” come from a terrible piece of poetry, “Defence of Fort M’Henry,” that should have been forgotten instead of set to song. It was written by Francis Scott Key, a racist slave-owning hypocrite who took a shot at the enslaved men who fled to fight with the British in the War of 1812 in exchange for their freedom with the line, “No refuge could save the hireling and slave / From the terror of flight, or the gloom of the grave”. Every year I ask the question, “Who wouldn’t want freedom, and how could he not understand them opting out for a better life?” And even aside from the meaning, the poem itself doesn’t hold up. He’d never win a slam with that elementary rhyme. I’d like to see him sit through a critique in even the kindest MFA workshop. He’d leave the table crying.

3. I stand with Colin Kaepernick. Watching a football game or lighting a firecracker on the Fourth is disrespectful to Colin Kaepernick. That man sacrificed his extremely lucrative NFL career in the name of justice for Black people, and I will never forget that. Last year, he denounced July 4 as a celebration of white supremacy. He’s not wrong. I think he might proudly celebrate Independence Day if Black people in America didn’t still have to worry about poor housing, poor schools, discrimination across the board, and — oh yeah — getting our heads blown off by police officers who too often get away with it, or serve only minimal jail time.

4. And also, the uniforms are trash. The American flag makes a terrible fashion statement. I don’t wear red, white and blue star-spangled short sets, or T-shirts or socks or hats or gloves or skull caps or sneakers or the flagged-out plastic drapes that my old neighbor used to protect his Geo Metro from the sun and inclement weather.

So here I am: too jaded to fully embrace Juneteenth but too literate to hold a warm place for Independence Day in my cold, cold heart.

I think about our conflicting celebrations of independence around this time every year. I’ve been attending Juneteenth events, functions and parties for the last five years or so, but I’ve been to Independence Day cookouts my whole life. I always eat the food on July 4 — plates of grilled lamb, barbecue chicken, deviled eggs, all the salads, carbs on carbs on carbs. But I’m not eating for me; no, I have principles and discipline. I will, however, eat for the ancestors.

I never contribute financially or materially as that would feel too much like honoring the cause. I have to be strong. So  when I get invited, whether by family and friends or strangers from the internet, I let them know that I will be arriving with nothing but an appetite for destruction, just like the Founding Fathers.

While I honestly do connect more with Juneteenth, I would be lying if I said the initial hype around its new federally recognized status this year didn’t make it feel a bit like a special little Independence Day for the Blacks. Hearing Nancy Pelosi and Joe Biden sing “Lift Every Voice” off-beat does not liberate anyone.

But I am a sucker for the happiness of my people. Seeing them lace themselves into full-on dashiki levels of attire they haven’t worn since Chadwick Boseman’s “Black Panther” premiere, being proud of our African heritage in the name of freedom, all of that is a win for me. And so I will not get upset at people who still choose to celebrate the July 4, because having the ability to champion what you want to champion and celebrate what you want to celebrate is what these holidays are supposed to be about.

So if you do decide to have a big Independence Day cookout — white people, that’s what you call a barbecue — I will gladly come, eat, and even take two or three plates to go. For the ancestors, of course.

Use Calendar to Prioritize Time With Your Significant Others

Heart operation patients should be told they are…