Laugh it off : The Tribune India 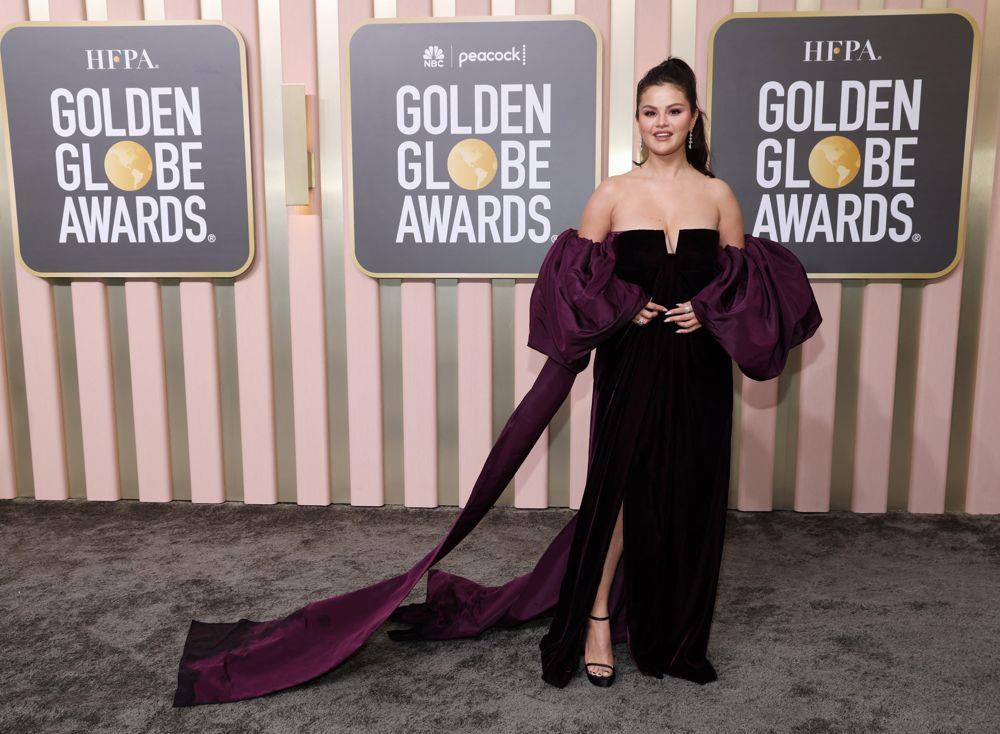 Singer-actress Selena Gomez appeared to react to her online critics with a laugh. After attending the 2023 Golden Globes, the Only Murders in the Building star apparently received comments from internet users regarding her physical appearance while posing for the cameras at the event.

Wearing a show-stopping Valentino design featuring a velvet column gown with a high-slit and statement puff sleeves with a long train, Gomez, 30, showed up at the Beverly Hills Hotel after being nominated for best performance by an actress in a television series, comedy or musical for her role of Mabel Mora in the Hulu series.

In a recorded Instagram Live video, Gomez addressed the critics while chatting with her 9-year-old sister, Gracie Elliott Teefey.

“I’m a little bit big right now because I enjoyed myself during the holidays,” she told her followers before turning her head to Gracie, asking for her opinion, “Right?” After Gracie appeared to agree with the singer, Gomez later began to burst into laughter. —IANS

Travelodge sale has millions of rooms from £7pp a night