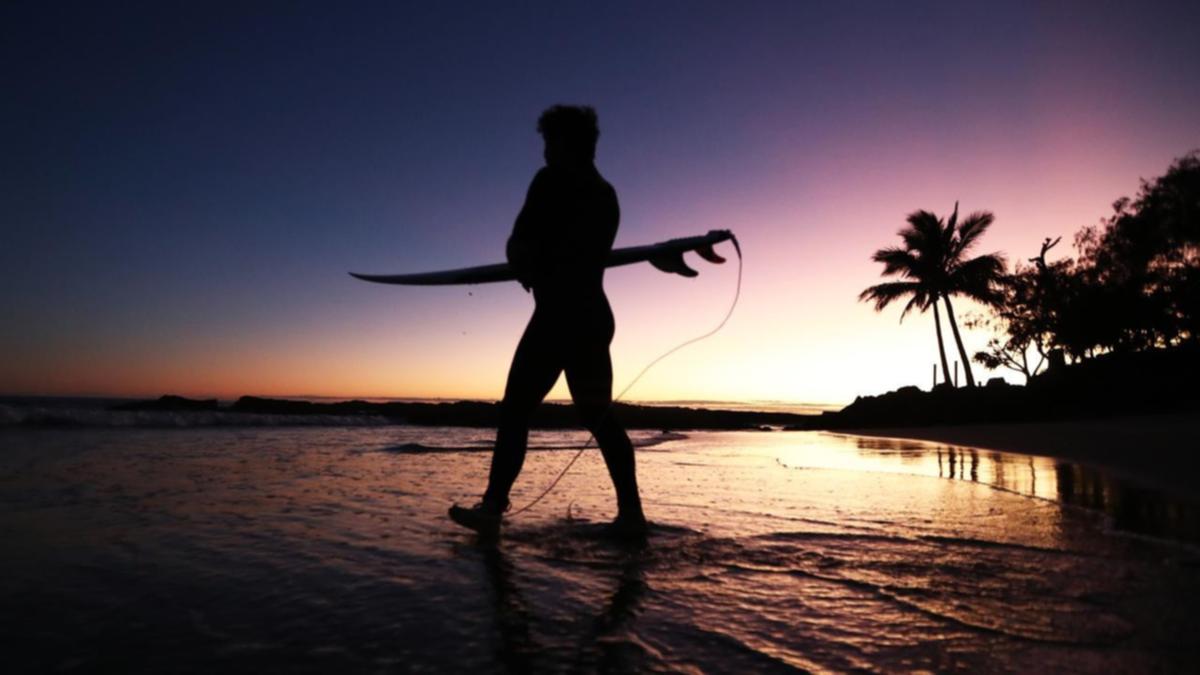 Most Australians will lose an hour of sleep but gain – in theory – warmer weather, as clocks move forward for daylight saving.

At 2am local time on Sunday, Victoria, NSW, Tasmania, South Australia, and the ACT will fast forward to 3am.

Queensland, Western Australia and the Northern Territory do not observe daylight saving and the sunshine state is the only jurisdiction on the east coast that does not change time.

There have been renewed calls for another vote on daylight saving in Queensland, however, in February state government minister Yvette D’Ath rejected the idea.

At the time she said the issue was not a focus after a suggested referendum by the Brisbane lord mayor.

Daylight saving ends when clocks are turned back one hour on the first Sunday of April.

* Where? … NSW, Victoria, South Australia, Tasmania and the ACT

* Why? … To extend daylight hours during conventional waking time in warmer months

* When? … Clocks go forward one hour on Sunday and back an hour on the first Sunday of April.

Denial of responsibility! Yours Bulletin is an automatic aggregator of the all world’s media. In each content, the hyperlink to the primary source is specified. All trademarks belong to their rightful owners, all materials to their authors. If you are the owner of the content and do not want us to publish your materials, please contact us by email – [email protected]. The content will be deleted within 24 hours.
lifestyle
0
Share

3D printer deal: Get Monoprice Cadet for $127 with code