Luv Ranjan reveals why his films always have women as villains : The Tribune India 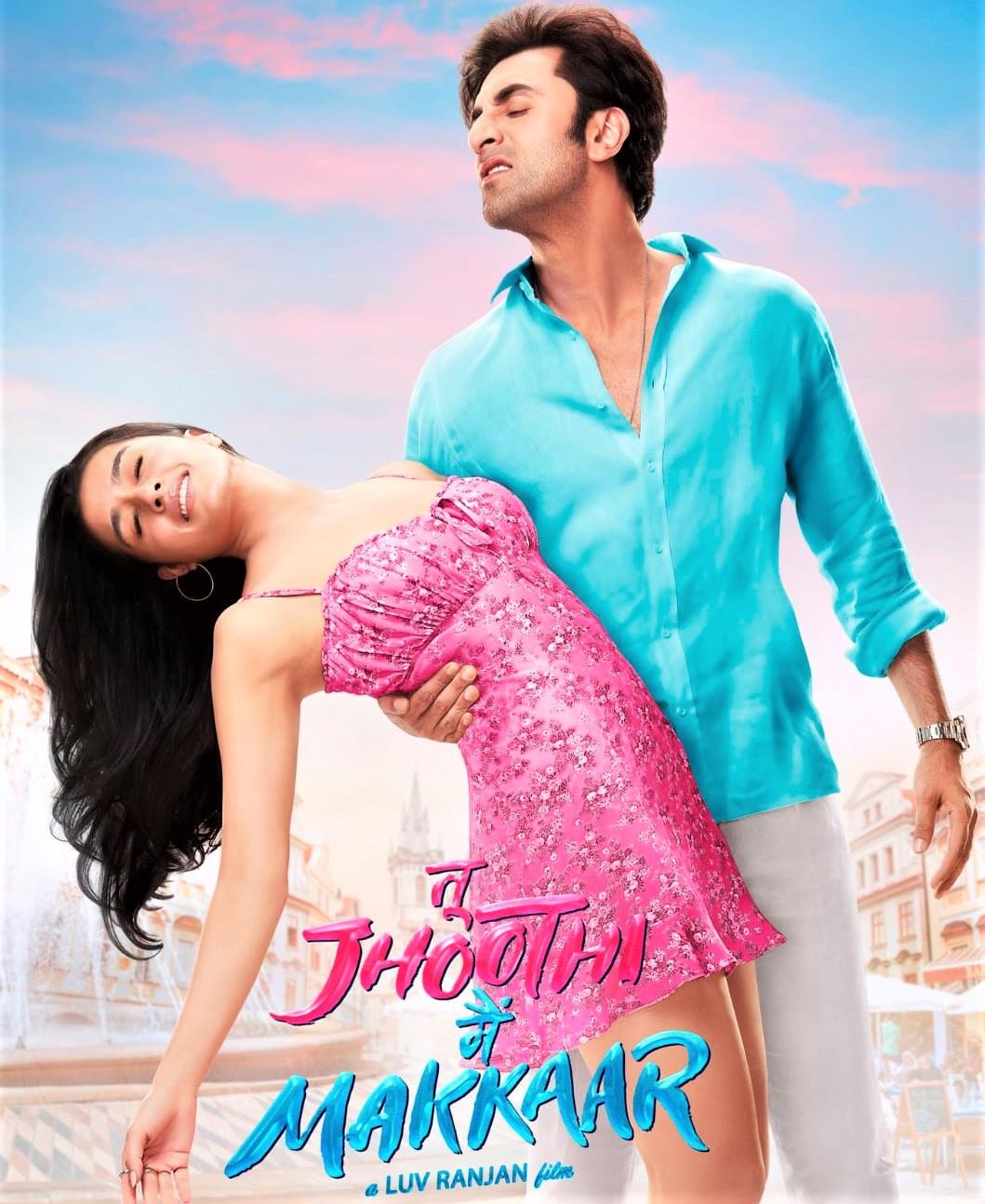 Director Luv Ranjan, who is awaiting the release of his upcoming theatrical rom-com, Tu Jhoothi Main Makkaar, finally broke his silence on why his films always have a female as the antagonist.

The film, which stars the lead pair of Ranbir Kapoor and Shraddha Kapoor, is Ranjan’s first film in five years after his last directorial Sonu Ke Titu Ki Sweety, which again had actress Nushrratt Bharuccha playing the villain.

Talking to the media on Monday, the director said, “Aur bhi filmmakers hain jo ‘ladki seedhi hai ladka chaalu hai’ ke space mein acchi films bana rahe hain (there are other directors who are making good films on the subject of a damsel in distress and the male as a wicked character). As a filmmaker I need to have a certain novelty in my films and for my audience.”