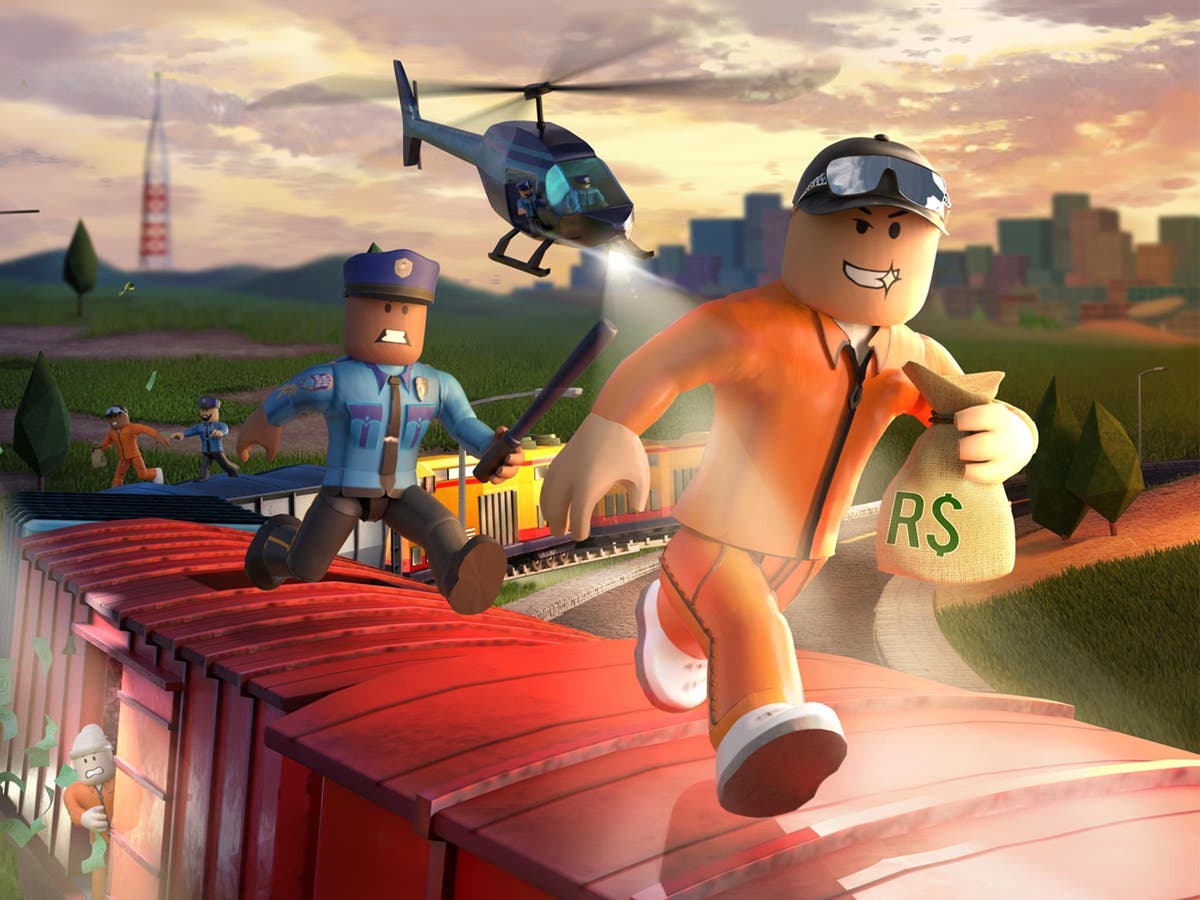 Roblox is suing a YouTube creator for creating a “cybermob” that shut down its developer conference.

Roblox is a billion-dollar children’s game platform that lets users play games and build minigames within it. Many of the games are free, but players can spend money on in-game items. Roblox has millions of players each day,

“Defendant Simon is the leader of a ‘cybermob’ that with malice, fraud, and oppression, commits and encourages unlawful acts designed to injure Roblox and its users,” the suit claims.

It alleges that Simon posted “false and misleading terrorist threats”, to shut down Roblox’ Developers Conference in October 2021.

The conference was “forced into a temporary lockdown while local police and private security conducted a search to secure the facility,” according to the lawsuit.

Polygon reports that Simon posted messages on Twitter suggesting that local police were “searching for notorious Islamic Extremist” at the event, but that such tweets have now been deleted.

Simon reportedly has used over 20 accounts to access the platform, all of which were terminated by Roblox. The lawsuit quotes one YouTube video from Simon’s account that “unabashedly” uses profanity and sexual abuse language. Roblox allows users from the age of 10 onto its platform.

The company is asking for $1.65 million in damages. Neither Roblox or Simon replied to a request for comment from The Independent before time of publication.