Traffic Crashes Cost U.S. $340 Billion A Year, That’s $230 In Taxes For Every Household 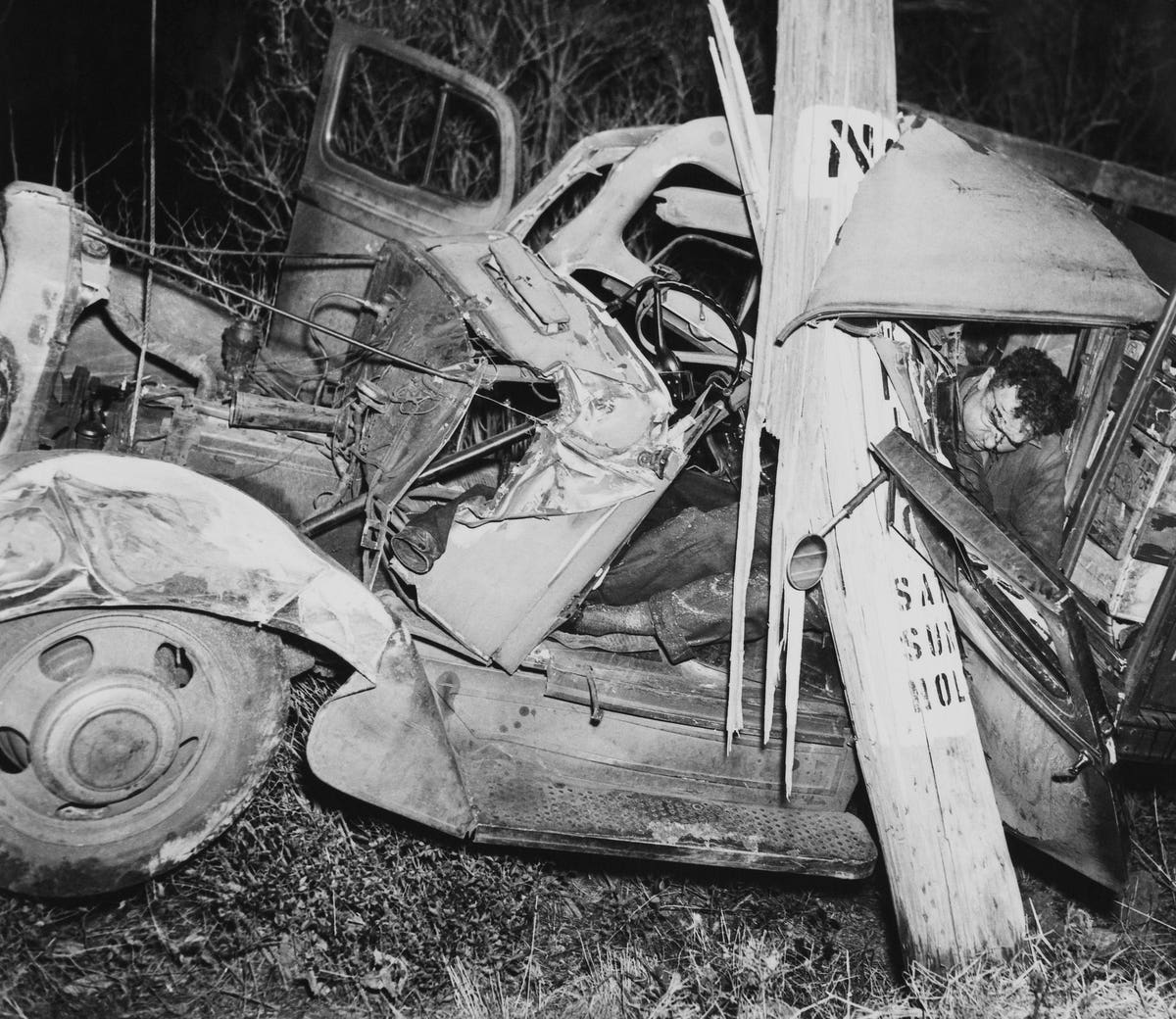 Motor vehicle crashes cost American society $340 billion in 2019. For taxpayers, that’s about $30 billion, or the equivalent of $230 in added taxes for every household.

Speed-related crashes alone cost an average of $141 for every person in this country.

If quality-of-life factors are added in, the total value of societal harm from motor vehicle crashes in 2019 was nearly $1.4 trillion.

Those are a few highlights from a new study announced on Tuesday by the U.S. Department of Transportation’s National Highway Traffic Safety Administration (NHTSA).

“This report drives home just how devastating traffic crashes are for families and the economic burden they place on society,” Ann Carlson, NHTSA’s acting administrator, said in a statement.

The report analyzed data from crashes that lead to property damage, serious injuries, fatalities and those not reported to the police.

The report includes new data on the total value of seat belt use. For example, from 1975 to 2019, seat belts saved 404,000 lives and prevented $17.8 trillion in societal harm, according to the federal agency.

During the past 30 years, roadway fatalities and the fatality rate declined consistently, but progress has stalled over the last decade and worsened in 2020 and 2021, the federal agency noted. In January 2022, it announced the National Roadway Safety Strategy, a road map for addressing the ‘sobering rise’ in the death toll, that embraces the Vision Zero or Safe System approach to road safety and design that takes human error into account, first put into effect in Sweden in the 1990s.

The goal is to eliminate all road deaths and serious injuries by creating multiple layers of protection, so if one fails, the others will create a safety net to lessen the impact of a crash. Improvements are expected to result in: safer people, safer roads, safer vehicles, safer speeds and better post-crash care.

“We need to use the safe system approach embraced in DOT’s National Roadway Safety Strategy to dramatically decrease the number and severity of crashes” Carlson, NHTSA’s acting administrator, added.

Denial of responsibility! Yours Bulletin is an automatic aggregator of the all world’s media. In each content, the hyperlink to the primary source is specified. All trademarks belong to their rightful owners, all materials to their authors. If you are the owner of the content and do not want us to publish your materials, please contact us by email – [email protected]. The content will be deleted within 24 hours.
alcohol-involved crashdistractionmotor vehicle crashesNational Highway Traffic Safety AdministrationNHTSArisky driving behaviorspeedtaxes
0
Share

The most dangerous countries for air travel