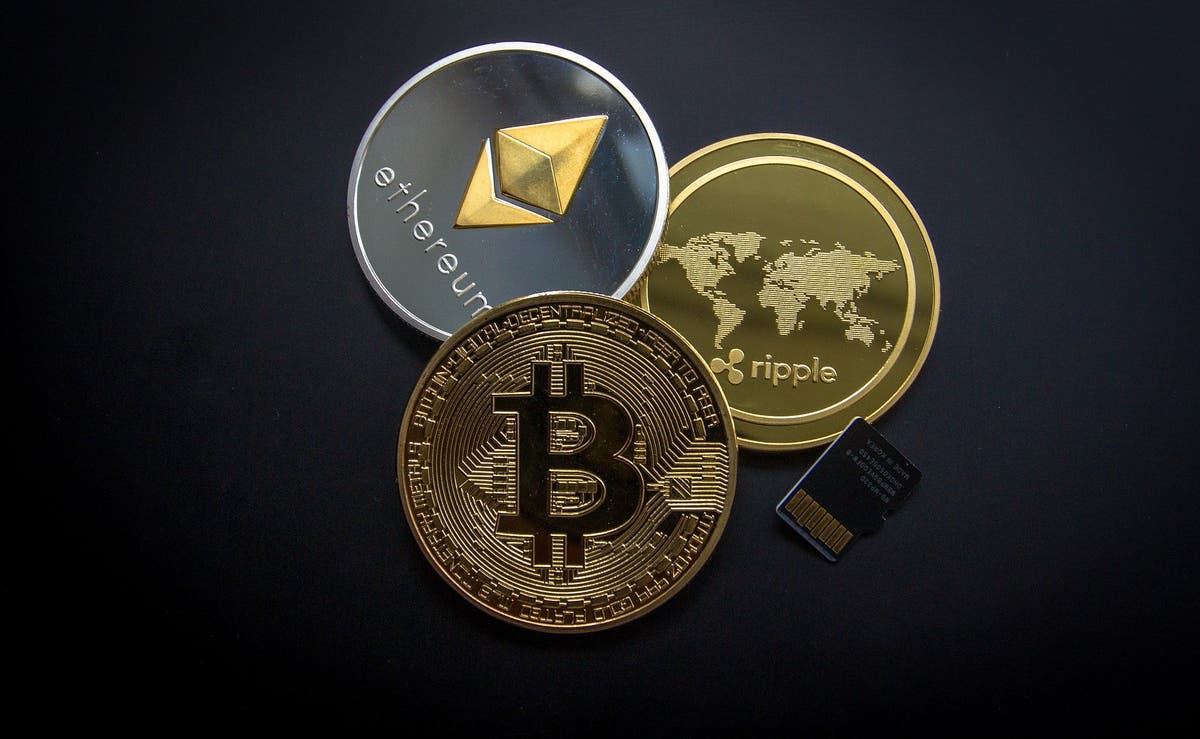 Grimes, Beeple, Logan Paul, the creator of Nyan Cat, and many other artists and celebrities are making huge amounts of money selling the ownership of digital images.

Chris Torres, the artist who first created Nyan Cat, recently ‘minted’ a new GIF of the famous internet meme which sold for over $470,000 worth of the Ethereum cryptocurrency in February 2020.

Grimes sold 10 images of digital artwork, the most expensive for nearly $400,000, to someone who wanted ownership of the online goods.

These artworks are called NFTs, or “non-fungible tokens”, and they exist on a similar blockchain technology to bitcoin as a way to prove “ownership” of them.

On an internet built on spreading images for free over social media platforms, the idea of tying ownership to a specific, single image that one did not create is peculiar- but it is not new.

The idea has exploded into popularity recently based on the rise of cryptocurrency technologies, and the desire for digital artists to have greater ownership – and monetisation options – over their craft.

What is an “non-fungible token”?

A non-fungible token (NFT) means a digital item that belongs to the person that purchased it. In economics, fungibility is the property of a good being interchangeable, or replicable. For example, if you shared a photo from your phone to another person over a text message, the data and image would be replicated.

The NFT does not stop that replication – you could still take a screenshot of a digital artwork, or share a Nyan Cat GIF – but it does show who ‘owns’ an original image – in the same way your passport image also contains your name, age, and an identification number. Simply owning an image of your passport does not make that person you, and the principle applies here for NFTs.

While NTFs exist on a blockchain, like the cryptocurrencies used to buy them, there are a number of other differences: NFTs are indestructible on the blockchain, cannot be divided, and can always be traced back to the original creator.

What are some examples of NFTs?

The CryptoKitties game, where players traded digital kittens on the Ethereum blockchain, was very popular in 2017. Different cats – or images of cats – had different ‘characteristics’ and users swapped them to collect varieties of different digital animal.

Auction house Christie’s recently conducted its first ever digital art auction with work from Mike Winkelmann, aka Beeple, in a collection called Everydays: The First 5000 Days, which sold for $69 million (£49.4 million).

CryptoPunks, where algorithmically-generated characters can be purchased through auction, are also swapped and traded like a more expensive version of Pokémon or trading cards. In the last year, over 6,000 of these characters have been traded for an average price of $16,000 each.

Why are people doing this?

For some artists, NFTs are a way to make money from digital art. Royalties can be built into the artwork directly, so that each time the artwork is sold the creator receives a cut. For potential meme dealers who want to make money out of the images they create, this can be an attractive prospect.

“It gives power to the creator,” Chris Torres, the creator of Nyan Cat, has said. “The creator originally owns it, and then they can sell it and directly monetize and have recognition for their work.”

This is often a criticism that online artists have lamented, with high-profile accounts sharing their creations without payment or attribution on an internet where authorship is not prioritized.

Depending on how easy, or difficult, it is to create artwork, it can also be a fast way for celebrities to make money. Grimes sold $6 million worth of digital artworks in under 20 minutes.

These artworks have such a high value for the same reason physical art has a high value – the scarce nature of NFTs, and the thick wallets of people with enough cryptocurrency to purchase them.

Moreover the volatility of the market, where NFTs can surge and drop very rapidly, means that only people with enough disposable income to be protected from a bad investment. This, once again, puts it in favour of the rich.

What are the drawbacks?

The obvious drawback is that, unlike a one-of-a-kind painting or a sculpture, ownership of a digital artwork does not stop anyone else from also ‘owning’ it. You can download the content from Grimes’ Twitter page and ‘own’ it, in that you have a copy that you can distribute.

“I don’t find NFTs enticing as a platform for releasing art on,” v buckenham, a London-based digital artist, told The Guardian.

“The point of owning a piece of art is to look at it and enjoy it – and buying an NFT doesn’t do anything to help you do that. An NFT is just an entry in a fancy database somewhere asserting that you ‘own’ the artwork. The only thing it’s good for is allowing you to sell on that database entry to someone else later on.”

There’s also the environment, which cryptocurrency technology is currently at odds with. It is estimated that the energy used to mine bitcoin is more than that used by entire countries. In a year, bitcoin uses the same about of electricity as Norway, or nearly three times as much as Apple, Amazon, Facebook, Microsoft, and Google combined.

“The Crypto infrastructure relies mostly on fossil fuels (64 per cent of the world’s electricity: coal 38 per cent, oil and gas 26 per cent). The CO2 emissions, combined with a steady growth of consumption is pushing us towards a climate apocalypse”, French artist Joanie Lemercier points out in a blog post explaining the reasons they cancelled their crypto-art release.

Defenders will say that a lot of bitcoin’s energy use comes from renewable energy, as well as the fact that bitcoin is finite and cannot be mined forever, but the final bitcoin is unlikely to be mined until around the year 2140.

The race is therefore set between whether the bitcoin network can adapt to environmental concerns before the consequences of climate change – malnutrition, malaria, diarrhea, and heat stress – fully become reality.