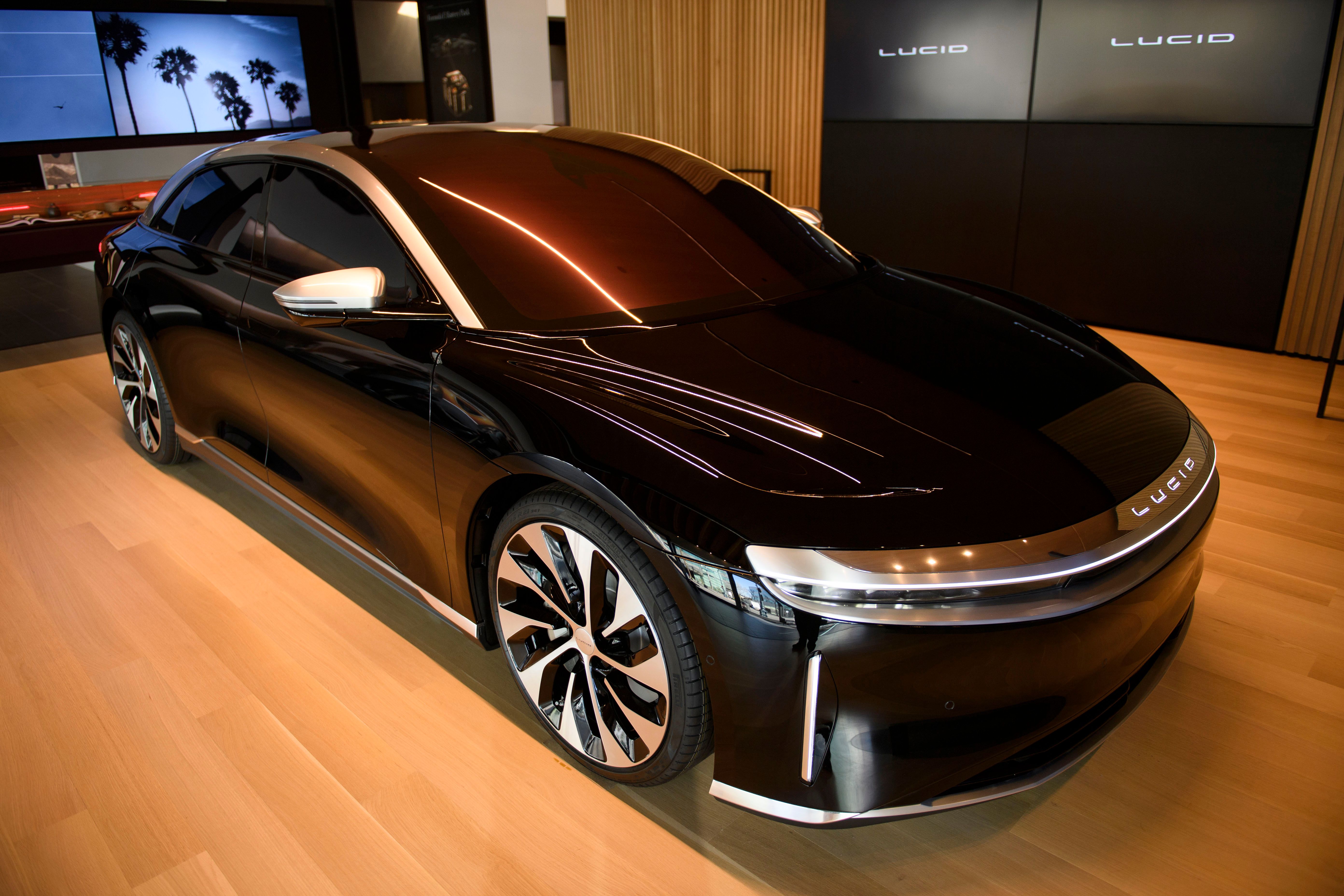 A new electric vehicle that has barely hit the road was just rated the best car of 2022 by MotorTrend. The winner of the magazine’s “2022 Car of the Year” award, a highly coveted recognition in the auto industry, is Lucid Air, made by Silicon Valley startup Lucid Motors.

The last electric vehicle to win this award was Tesla’s Model S in 2013.

MotorTrend ranks cars according to six key criteria: design advancement, engineering excellence, efficiency, performance of intended function, safety and value. Although data on the last two metrics are lacking for new vehicles, Lucid Air scored so high in the other four categories that it edged out six other finalists, including the Mercedes-Benz EQS and Porsche Taycan.

The initial Lucid Air Dream and Grand Touring models will deliver 451-520 miles of range from a battery capacity of just 118kWh and 112 kWh, respectively. “Lucid is squeezing a remarkable number of miles from each kilowatt-hour in this S-Class-competitive luxury sedan,” MotorTrend editors wrote on Monday.

The magazine also highlighted Lucid Air’s high efficiency, measured by miles per gallon of gasoline-equivalent (mpg-e) for electric cars. The Air has EPA ratings that range from 111-131 mpg-e, higher than comparable models such as Tesla Model S (96-120 mpg-e), Audi E-tron GT and Porsche Taycan (70-79 mpg-e). The Mercedes EQS is not yet rated.

Lucid Motors went public on Nasdaq in July through a SPAC merger and raised $4.5 billion in fresh capital. The company originally wanted to start delivering the Air in 2018, but production was delayed due to a cash squeeze. It shipped out the first Air, a launch version called Dream Edition, just two weeks ago, on October 30.

The Dream Edition, starting at $169,000 before incentives, is the high-end version of the Air. The more affordable Air Grand Touring, starting at $139,000, will begin rollout next year, followed by an even less expensive version called Air Pure, which starts at $77,400.

Below is a table comparing specs of different Air models compiled by InsideEVs. 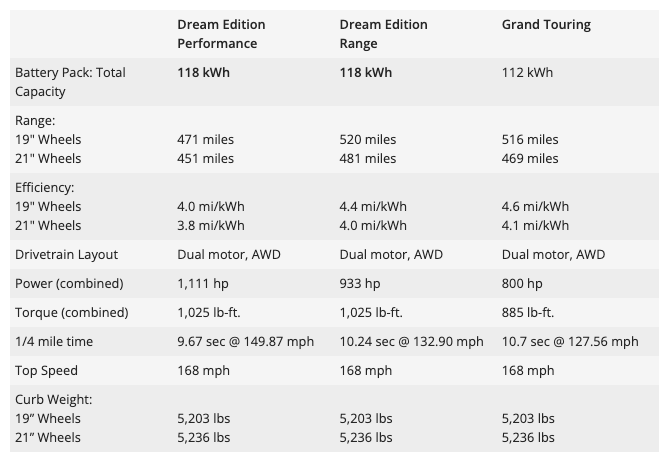 Acknowledging that Lucid Air is a new vehicle, MotorTrend said it “did not instantly win all of our hearts.”

“Many judges expressed dire concern that if Lucid fails to rectify the many wonky quirks our prototype suffered, the brand and car could go down in history as a 21st century Tucker or Chevy Vega,” wrote the editors. “Some older judges assuaged these fears by highlighting the many similarities between this car and company and the Tesla we awarded in 2013.” 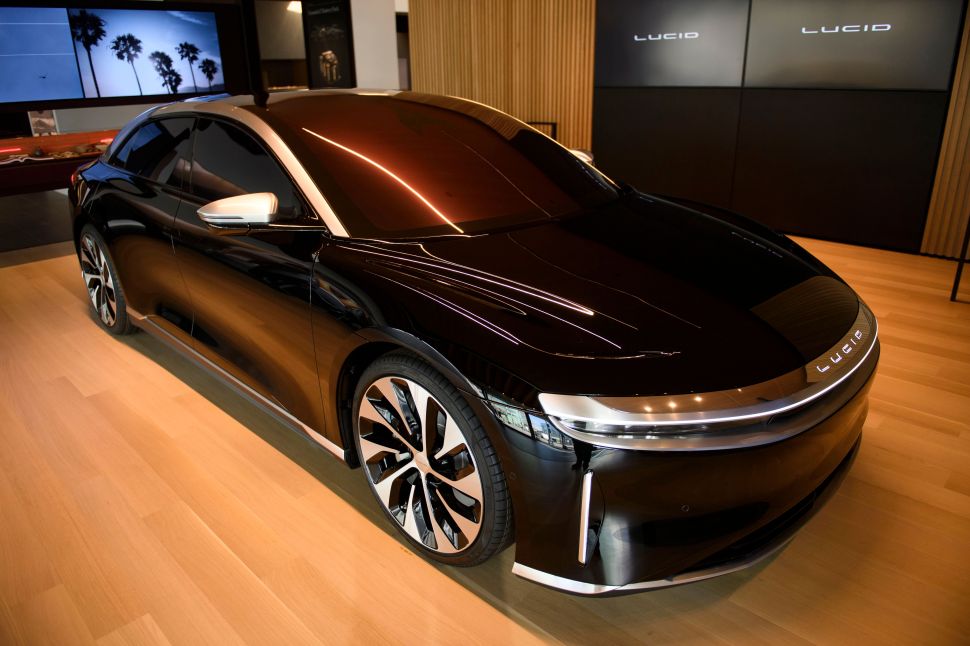