Easily make a custom alarm with the Google Clock app 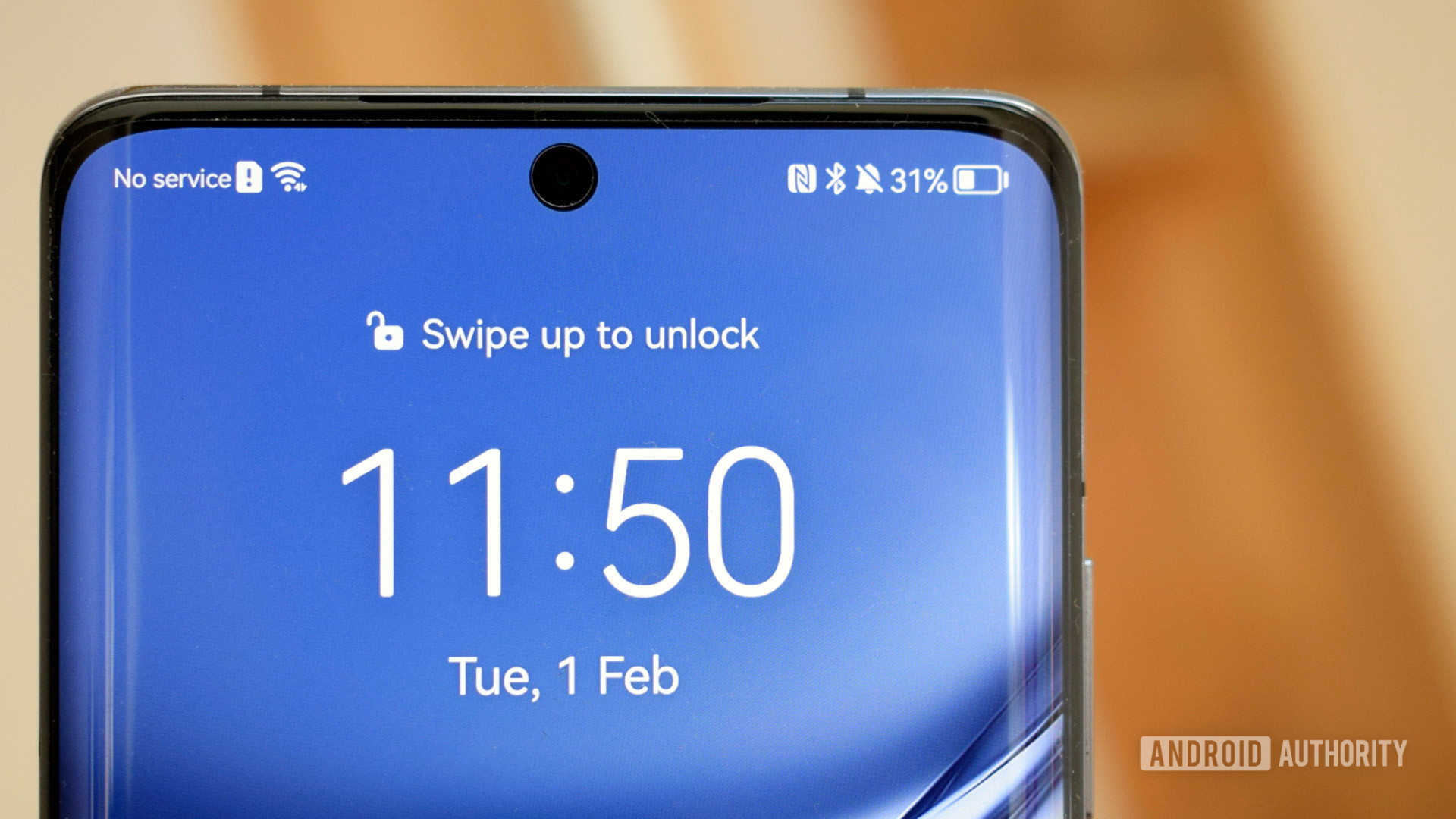 It’s always been fairly easy to create a unique alarm for your phone. There are a ton of third-party alarm apps out there, and you could always create an alarm sound and then move it to your phone using the file explorer.

However, making a custom alarm in the official Google Clock app just got much easier (via XDA-Developers). Thanks to a recent update, you can head to the Alarm Sound section of the app and find a new tool called “Record New.” You can record whatever sound you like and then set it as an alarm.

This isn’t a revolutionary system, but it does make things a lot simpler.

It appears this is a Pixel-exclusive feature, at least for now. The reason for this is that the Google Recorder app is what actually records the new alarm, and that’s exclusive to Pixels. However, folks with custom ROMs that “fake” being a Pixel should also have access to this new feature.

Hopefully, we’ll see this roll out as a standard to all Clock apps at some point. Until then, Pixel owners should get a recording of their dogs barking, their moms yelling at them, or maybe even their bosses asking them to come into work early and then set it as an alarm.