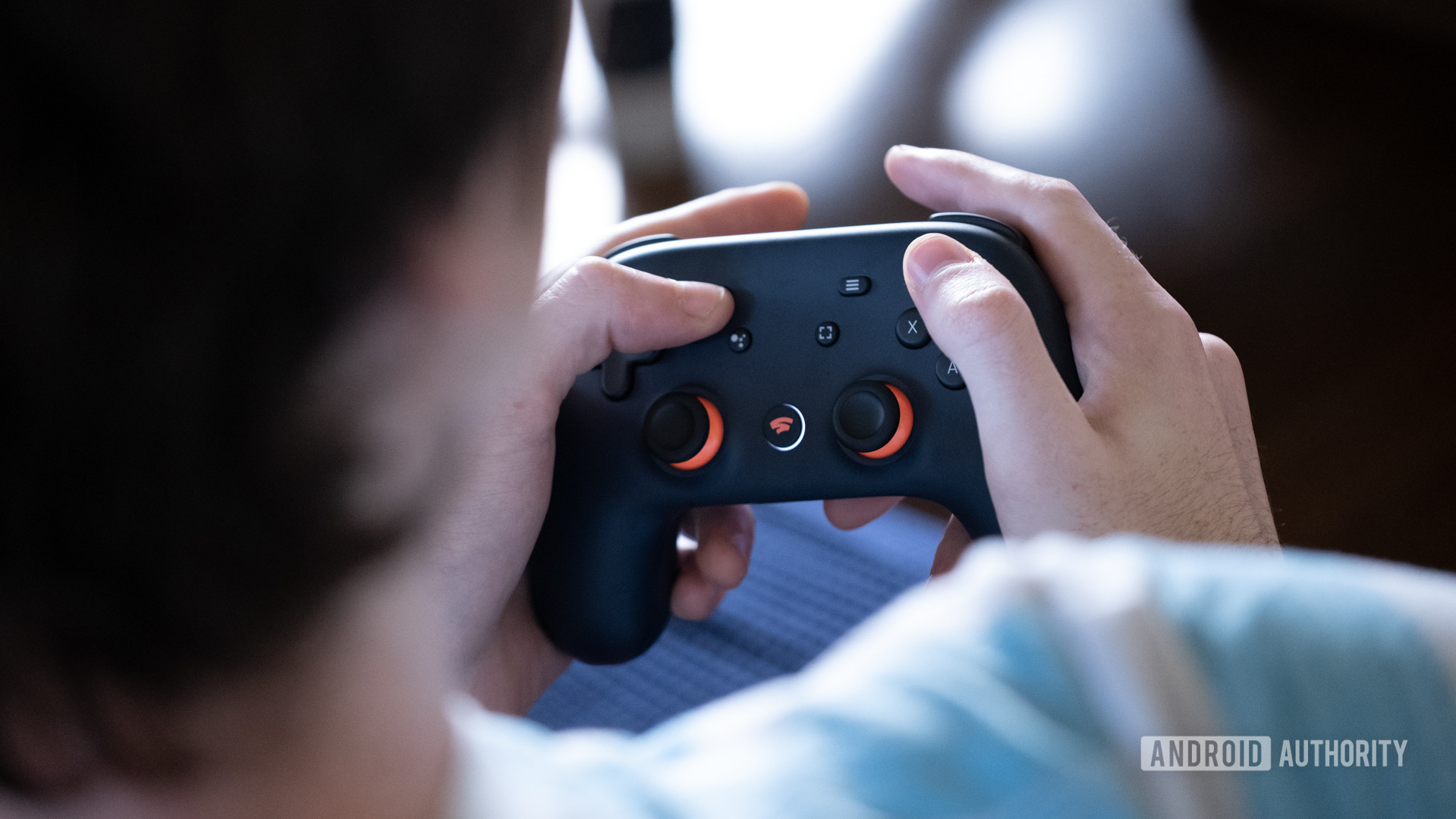 Yesterday, Google sent a shockwave through the gaming world by announcing the Google Stadia shutdown. The cloud gaming company — which is only three years old — will terminate its service on January 18, 2023.

Apparently, Google made this decision very quickly. Industry reports suggest Google didn’t alert Stadia employees until minutes before the public announcement. To make matters worse, we’ve heard tell that Google didn’t at all notify third-party developers working on future Stadia titles. Those folks found out at the same time we all did.

The silver lining here, though, is that Google is issuing refunds to consumers. If you purchased any Stadia gaming content or controllers through Google, you will get a refund for all of them. Your monthly subscription to Stadia Pro won’t be refunded, but you have the next four months to enjoy that service free of charge.

Myself, I was never a part of the Stadia customer base. In fact, before Stadia launched, I wrote an opinion piece here at Android Authority about why I had canceled my pre-order. Even though I am not personally affected by the Google Stadia shutdown, it has shaken my faith in Google. Frankly, it’s going to be difficult to trust Google going forward — at least when it comes to its new products — because the company has handled this particularly badly.

Has the Stadia shut down shaken your trust in future Google products?

Google Stadia shutdown: We all saw it coming, but…

It’s no secret that Google has a terrible habit of rushing headfirst into new product categories, throwing as much at the wall as it can, and then backing out if none of it immediately sticks. We’ve written about this problem numerous times; we even called for more consistency from Google just days before this Stadia news.

For Stadia, the writing has been on the wall for a long time now. The product lead exited in 2021. News broke earlier this year that people who work at Stadia spend little time on the customer-facing aspects of the product. Google got through I/O 2022 with barely a mention of Stadia. Finally, when we heard that Google CEO Sundar Pichai was on a mission to streamline the company, freeze hiring, and generally cut costs across the board, it was obvious and inevitable that Stadia was going to get the axe.

Stadia’s fate was sealed long ago. But this shutdown is a disaster.

However, no one expected Google to make it all happen so quickly. The company barely gave any notice to the people involved with the service and will obliterate everything that has to do with Stadia in just four months. The Stadia YouTube channel is already down, for example. By February 2023, it will be like Stadia never even happened.

It’s flabbergasting how excessively swift this shutdown really is. The lack of tact and care is egregious. It makes me feel like Google is an uncaring monster that just does whatever it wants with no regard for how it affects its customers. “Stadia is not worth it, so let’s literally raze it to the ground tomorrow.” It would almost be comical if it weren’t so sad. The example this shutdown sets for future Google products has me questioning whether or not I should trust Google with anything going forward.

What’s going to be torn to shreds next?

Google is about to try its hand again with a new product category: a smartwatch. The Pixel Watch will launch next week alongside the Pixel 7 series. This will be Google’s first attempt at a wearable with its own logo on it.

Will Google kill the Pixel Watch with the same blunt hand it used for Stadia?

If the Pixel Watch fails to gain traction with customers right off the bat, will Google just kill it? Why would I ever want to give Google a shot with a new product if that threat is always looming in the background?

Google is in a vicious cycle. The company will kill a product if it doesn’t gain traction quickly. Customers know this, so they don’t engage with new Google products, which, of course, leads to the products not gaining traction and then getting the axe. We’ve known this is how it works for years, but the Google Stadia shutdown just cemented it.

Google’s caught in a vicious cycle that risks pushing more customers away.

If Google wants to end this cycle, it needs to prove it can stay committed. It needs to launch new products and stick with them through thick and thin. Then, if it still doesn’t work after multiple generations, graciously (and slowly) wind down the product. Essentially, it needs to do the exact opposite of what it did with Stadia — or else people will simply not give future ventures a chance.

Is shutting Stadia down the right move for Google?