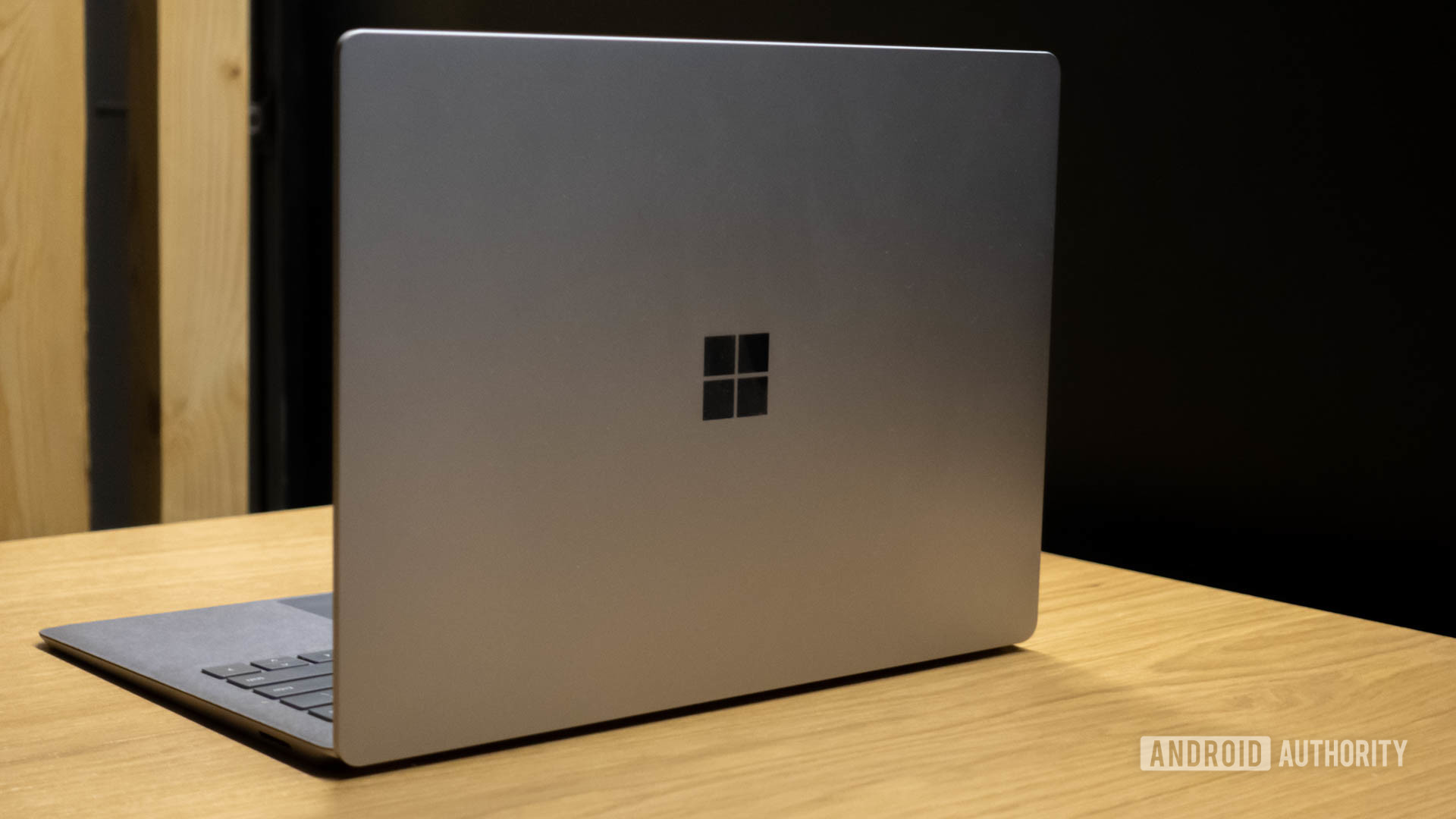 If you’re shopping for a Windows laptop, Microsoft is probably the last brand that comes to mind. And yet, the company unveiled its fifth-generation Surface Laptop just last month. I won’t blame you if this is the first time you’re hearing about it, though. It’s neither as exciting as the Macbook Air M2 nor as controversial as Dell’s decision to omit the headphone jack on the XPS 13 Plus. In fact, it looks nearly identical to the first Surface Laptop from 2017. So why do I think Microsoft still makes the best Windows laptop? Let me explain.

Most people — including me at one point — base their laptop purchasing decision on a handful of factors: CPU performance, RAM capacity, and perhaps battery life. Microsoft’s internal hardware seems middling in those aspects, but the overall experience is better than the sum of its parts. And from that perspective, it’s hard to find any laptop as good as the Surface Laptop in the sub-$1,000 price segment.

Touch and feel: No laptop does it better

Hold a Surface Laptop in your hand and you’ll immediately notice how sleek it is. But the thinness isn’t all that matters here — the bottom half of the laptop gently slopes downwards, which makes typing on its excellent keyboard surprisingly comfortable. The edge of the chassis doesn’t dig into my palm either — a feeling I’ve grown to dislike on many other laptops. It really makes you wonder — why don’t more laptops adopt a similar design?

And while we’re at it, why is Microsoft also the only laptop maker willing to experiment with alternative palm rest materials? The Alcantara on my Surface Laptop 4 doesn’t just look upmarket, it also feels downright luxurious compared to hard plastic or metal. I see why car manufacturers like to use the material on steering wheels and gearshift levers.

Unlike metal, Alcantara also doesn’t get cold in an air-conditioned room or heat up when the laptop is under a heavy load. And if you’re concerned that the material won’t hold up over time, my Surface Laptop 4’s Alcantara looks brand new after six months of daily use. I’ve even pushed my luck using it outdoors in 40°C (104°F) summer heat with oily skin. Microsoft claims it has improved the material’s durability over the years and I’m inclined to believe it.

Every surface and every input method on the Surface Laptop exudes class. In fact, I like the trackpad so much that I wish Microsoft would sell a standalone version for desktop use. Likewise, it’s hard to go back to a laptop without a touchscreen (I’m looking at you, Apple). The freedom of natural scrolling and precise zoom with your finger is as useful as on a smartphone.

Laser focused on productivity, and nothing else

The Surface Laptop’s display is often touted as the weakest user-facing component of the series. But I disagree — Microsoft is the only laptop manufacturer fully committed to the tall 3:2 aspect ratio, which is excellent for productivity. You can fit more text on the screen without scrolling, for example, and photos from cameras and smartphones fit the entire screen. Once you get used to the tall aspect ratio, standard 16:9 displays feel like peering through the rear window of a sports car — serviceable, but hopelessly inefficient.

The Surface Laptop’s tall 3:2 aspect ratio is a hallmark of the series and reason alone to buy one.

Another feature you won’t find highlighted on many spec sheets is the presence of Windows Hello facial recognition. The laptop instantly unlocks when you lift the lid, no need to reach for a fingerprint sensor. And because it uses a dedicated infrared camera, I’ve never had to type my PIN — even in the dark.

Finally, let’s talk performance — is it the Achilles’ heel of the Surface Laptop series? Not really. Even though the AMD Ryzen processor in my Surface Laptop 4 is technically two generations old, it still handles day-to-day tasks without breaking a sweat. I was pleasantly surprised at how well it handled photo and video editing too, even if it did mean heavier battery drain and some fan noise. The battery life could be better as with any Windows laptop, especially if you compare it against Apple Silicon. I get around 10-12 hours of battery life on the Surface Laptop 4 and use a tiny 65W USB-C adapter to charge it up at full speed whenever required.

Our picks: The best USB-C chargers for laptops and smartphones

Unfortunately, there is one area where many will probably resent the Surface Laptop: port selection. With just one USB-A and USB-C port, there’s little room for expansion or even a single external display. Most people don’t want to carry around a dongle and Microsoft’s expensive proprietary docking station is a similar non-starter. The only silver lining is that the Surface Laptop has a magnetic charging port that works just as well as MagSafe.

Still, there’s no sugarcoating it — you have to make some I/O and performance sacrifices. The only reason I’m willing to overlook them is that the Surface Laptop undercuts competing laptops that offer those extra ports and extra horsepower.

Save some cash: Don’t get the latest and greatest

Microsoft has a minuscule market share in the world of laptops and that’s good news as a buyer. Competition begets lower prices and Microsoft often discounts the Surface Laptop series well below launch prices. And because so little changes between generations, there’s little reason to buy the company’s hardware at launch anyway.

Aggressive seasonal discounts have made the Surface Laptop my favorite productivity laptop under $1,000.

Case in point: The Surface Laptop 5 hasn’t changed in terms of look and feel, it only gained Thunderbolt support and a refreshed processor lineup. These features aren’t worth paying extra for unless you specifically need them.

For that reason, I’d recommend buying the Surface Laptop 4 instead. You can currently pick up a mid-tier configuration with 16GB of RAM and 256GB of storage for $899. If you have a tighter budget and don’t mind a paltry 128GB of storage, the base model is much cheaper at $700. I purchased this model a few months ago and use a cheap external hard drive whenever I need extra storage.

The latest Surface Laptop offers as much as 70% more speed than its predecessor, chiefly due to an 11th Gen Intel Core processor.
The Thin and light design is backed by omnisonic speakers and immersive Dolby Atmos 6 sound.

Even disregarding the competition, the Surface Laptop’s impressive build quality coupled with rare features like infrared face recognition, 3:2 touchscreen, and precise trackpad justify its price tag. I have yet to find a better Windows laptop for my money anyway.

As it stands, the Surface Laptop is at least a couple hundred dollars cheaper than an equivalent ultraportable from Dell or Apple. And while the XPS 13 and Macbook Air may look more modern today, Microsoft’s mature design probably suffers from fewer quality control issues. The Macbook wore the same look for several generations at one point, even when it had a flawed keyboard design. So why should Microsoft try to fix what isn’t broken?

‘It was devastating’: theatremakers on the fallout from their worst reviews | Stage