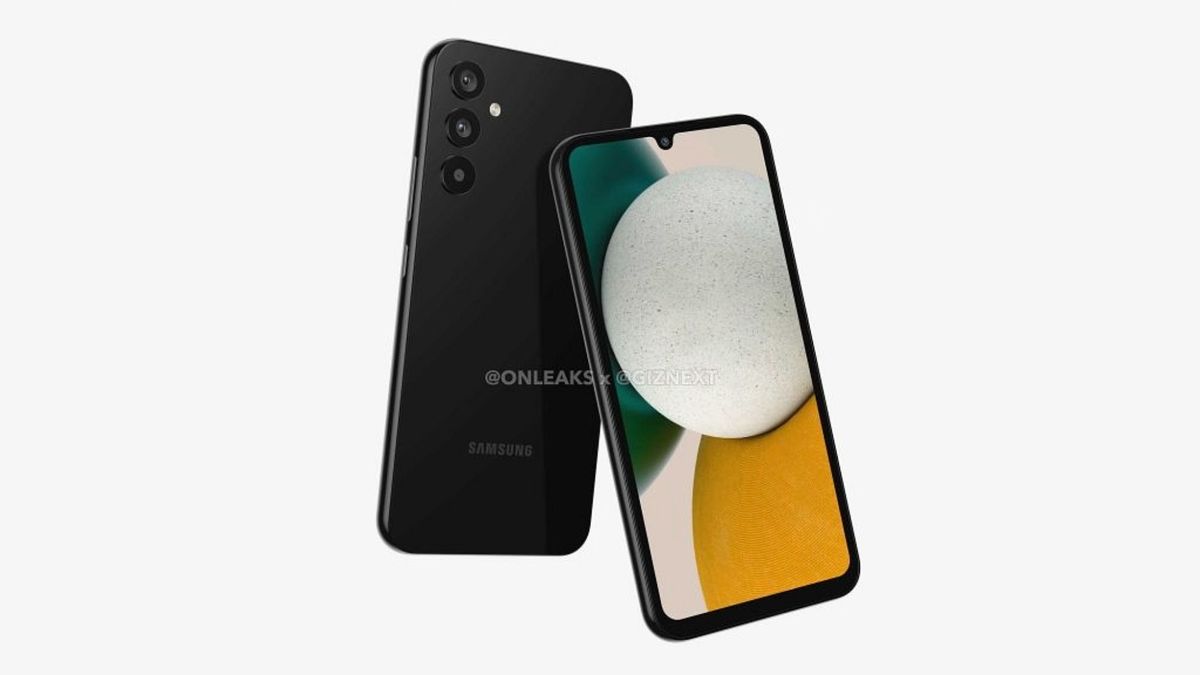 Samsung’s next mid-range Galaxy A34 device renders reportedly leaked on the web ahead of the launch.

The leak comes from reliable tipster Steve H. McFly (aka OnLeaks) in collaboration with GizNext. The alleged Galaxy A34 device renders showcase how the next mid-range device looks like that is said to be launching next year.

Going by the 5K renders showcased by H.McFly, the device is somewhat similar to the predecessor Galaxy A33 5G; in fact, it matches more with the Galaxy A32 5G. It features a flat frame design with curves along the edges. The back of the device appears to have a glossy finish, while the front is greeted with a Samsung-made Infinity-U display.

The GizNext report suggests the display is said to measure 6.5 inches and have a thinner form factor of 8mm in thickness. The device is said to host the side-mounted fingerprint sensor that also acts as the power button. Besides, towards the bottom of the device, we can expect a USB Type-C port next to the microphone and a 3.5mm headphone jack.

While there are three rear cameras in the renders stacked vertically, they don’t protrude as a module like a predecessor; instead, they appear flat flushed into the back, giving the Galaxy A32 look. Also, the camera specifications of the alleged device still need to be clarified.

As for the launch timeline, the GizNext report says we can expect it to launch in the Indian market first, which drops in the first half of 2023. And other markets will reportedly follow.

Meanwhile, this month, Samsung started releasing One UI 5 updates to its Galaxy devices, and the mid-range devices just started receiving the Android 13-based operating system. They include devices like the Galaxy A52, Galaxy A71, and Galaxy F62, among others. The predecessor Galaxy A33 5G also received the One UI 5 update a coupled of weeks ago.

Dogecoin Holds $0.08 Against All Odds; Here is Why This Will Favor DOGE Army

The iPhone 13 deal we’ve been waiting for is here

Should you buy an e-bike to replace your regular bike?