These 6 things could make the Google Pixel 7a perfect 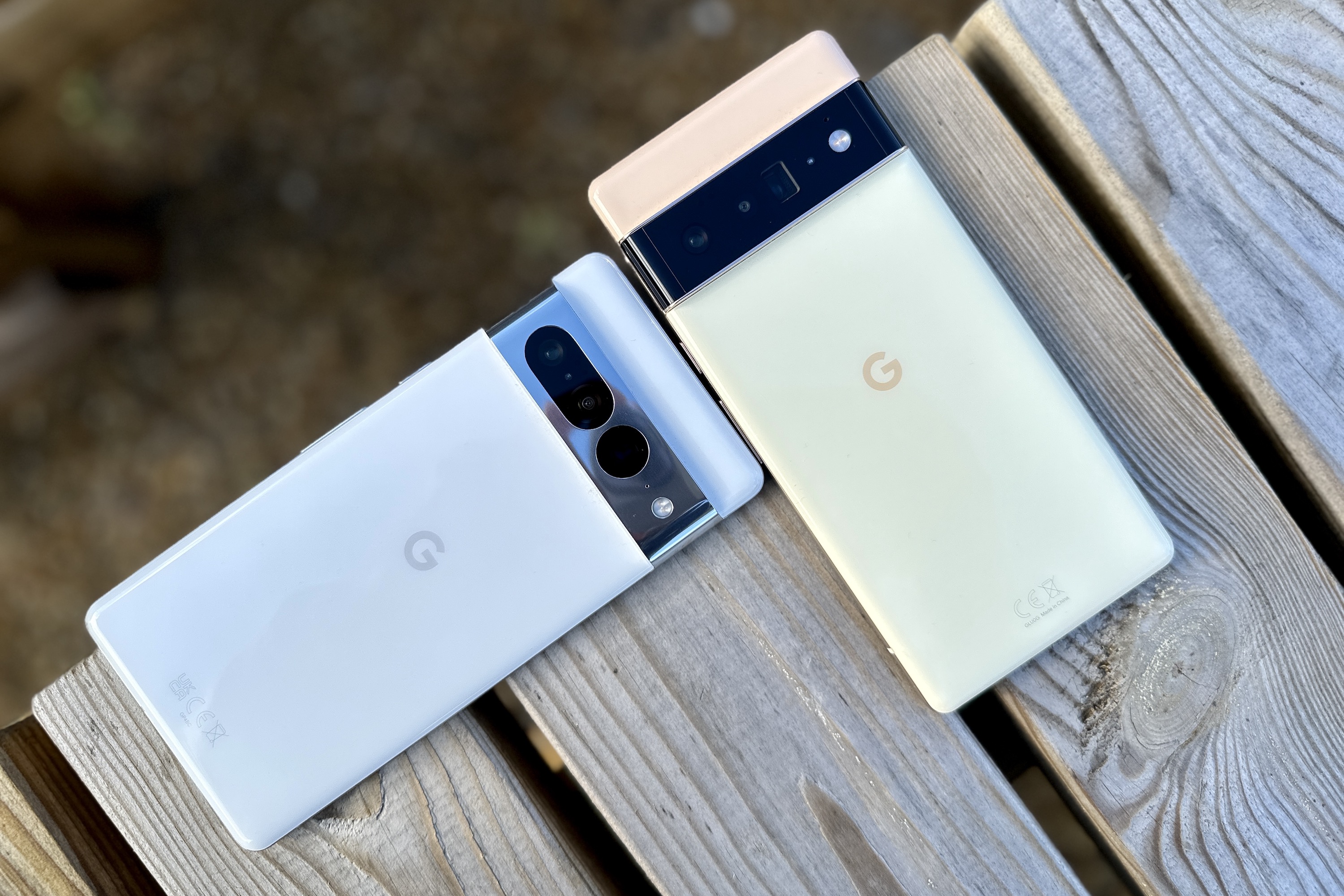 The Pixel 7a, when it eventually arrives, will almost certainly be the cheapest model in Google’s Pixel phone lineup. And if the Pixel 6a is anything to go by, it will be a real bargain.

We really like the Pixel 6a, and that got us thinking about what we want to see from the Pixel 7a. We are a while away from its release, but here’s what we hope Google will deliver with the next major Pixel phone release.

Don’t change too much

Here’s an odd request to start with, but we don’t want Google to change that much about the Pixel 7a’s design over the Pixel 6a or the Pixel 7. Google isn’t one for really pushing the envelope when it comes to hardware design, so it’s safe to assume the Pixel 7a will look quite a lot like the Pixel 6a and Pixel 7.

That’s fine because they both look excellent, and the company is really building a unique brand with the distinct, recognizable shape and style of the Pixel 6 and Pixel 7 phones. However, there is one style change we’d like to see, and we’ll come to that next.

The Pixel 6a was announced during Google I/O 2022 in May, but it wasn’t released until the end of July. Most smartphones these days are released within a couple of weeks of the announcement date, as anticipation of a new device can wane when it’s not available to buy very quickly. There’s no reason to think the Pixel 6a has sold badly (for a Google phone, at least), but more may have been sold if it were available in a timely fashion.

The jumbled-up timeline for the Pixel 6, Pixel 6a, and Pixel 7 made making decisions around which Google phone to buy and when far more confusing than they needed to be. Hopefully, Google fixes that for the Pixel 7a and smooths out the early stages of the buying process.

The No. 1 hardware revision on our list is a screen with a higher refresh rate. While not all low-cost Android phones have a 90Hz screen, a great many do. OnePlus puts a 90Hz refresh rate screen on most of its Nord series smartphones (like the Nord N300 5G), and it really does make a difference to the user experience.

If you haven’t used a phone with a high refresh rate screen, it makes scrolling through menus and apps smoother and less fatiguing. It’s one of those features that you notice more when it isn’t there, emphasizing how your eyes quickly adapt to less blur and flicker. I don’t expect a 120Hz screen; a 90Hz screen would be fine. Anything apart from another 60Hz panel.

Face unlock is not available on the Pixel 6a, but it is a feature on the Pixel 7 and Pixel 7 Pro. Therefore, we would very much like it to be on the Pixel 7a. Why? It’s a simple matter of convenience. It’s fine that the Pixel 7’s face unlock isn’t secure enough to be used for payments, but it does work when you pick the phone up to check an app.

Face unlock is faster and more convenient than struggling with the fingerprint sensor, which is still not quite up to the standard seen on most other Android phones. Face unlock needs to be a feature on the Pixel 6a.

The Pixel 6a comes in three colors: Charcoal, Chalk, and Sage. We’d like to see a special fourth color on the Pixel 7a. A leaked image showing a possible render of the Pixel 7a indicates another white model is in the works, but it would be great to see another color added to the list, as we’re surely going to get a black version too. Just one color other than black or white is a good start, but because the Sage color is also quite subtle, the range needs a really eye-catching version added to the mix.

Why? The Pixel 7’s design lends itself to daring color schemes because of the raised camera module, which can be used to break up bright colors and tone down its overall look on the device. We want Google to make the cheapest Pixel 7-series phone the most fun-looking, and for that, it needs a mad color to go along with the basics.

Think about the price

In the U.S., the Pixel 6a costs $450 — at least it does when you can’t find a superb offer on it — while the Pixel 7 costs $600. I appreciate that $150 is still quite a lot of money, but the jump is “small” enough in phone terms to make it worth going for the Pixel 7 instead of the Pixel 6a, or at least make you think longer about which one to buy. The Pixel 7a should start at $399. This would make it easier for people to make a buying decision, plus it would undercut one of its top rivals (currently), the $450 Samsung Galaxy A53 5G, and bring it closer to the cheap $230 OnePlus Nord N300.

That’s what we’d like to see on the upcoming Pixel 7a, turning it from a brilliant-but-slightly-compromised phone into a real winner we’d be happy to recommend to everyone. Rumors regarding the Pixel 7a also include a new set of cameras on the back, plus the welcome inclusion of wireless charging, both of which seem reasonable features to include on the new phone. It’s possible the Pixel 7a will be shown for the first time at the annual Google I/O developer conference next year, which usually takes place around May.

6 World-Changing Astrology Trends You Need to Know for 2023