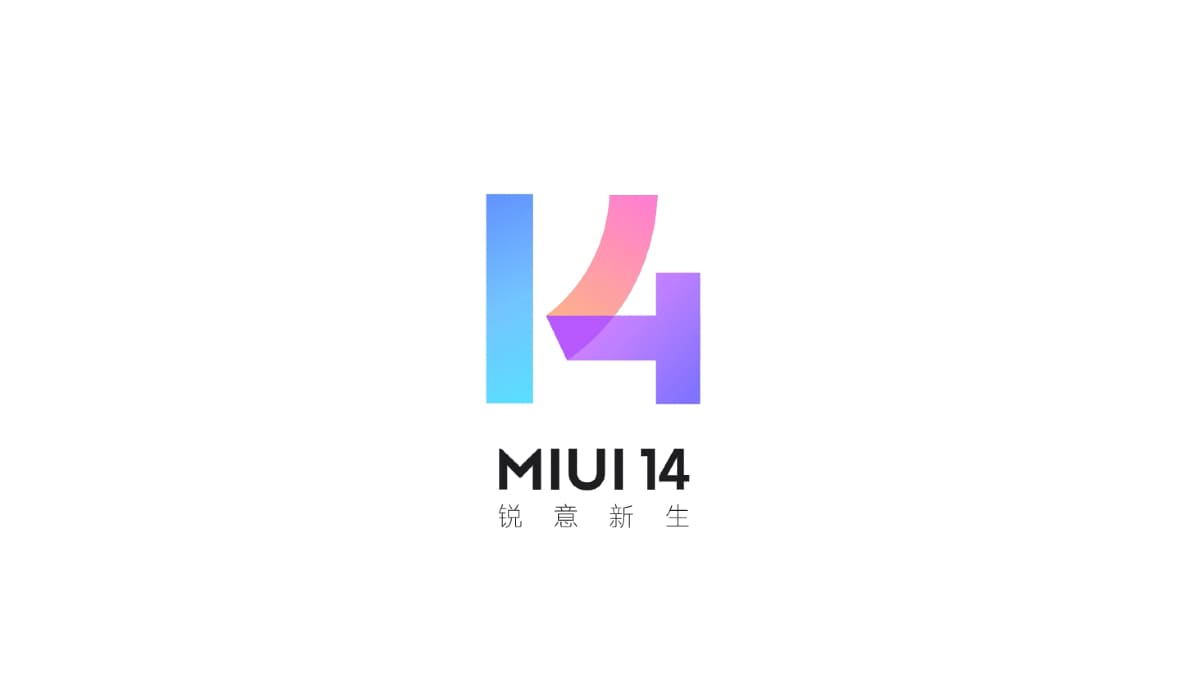 Xiaomi 12 has begun receiving an update to MIUI 14 based on Android 13, according to a report. The company’s latest update to its software interface, MIUI 14, was unveiled at a virtual event last month where the company also launched the flagship Xiaomi 13 series. At the time, the Chinese tech giant announced its roadmap for the rollout of MIUI 14 to eligible devices. However, this timeline was limited to China-specific Xiaomi smartphones, and there was no word from the company regarding a global rollout. The update rolling out to Xiaomi 12 phones in global markets also reportedly includes the latest monthly security updates.

According to a report by The Update Box, the Xiaomi 12 has started receiving a stable update to MIUI 14. The update with version number MIUI 14.0.2.0 (TLCMIXM) and the latest January 2023 Android security patches is reportedly only available for the standard Xiaomi 12 and not the Pro model.

As per the official changelog, the update will bring improvements to the Search function in the Settings menu. This option is supposedly more advanced with added features like search history and categories in results. The report mentions that the stable MIUI 14 update is currently being rolled out for members of the Mi Pilot beta testing program, while OTA updates for regular Xiaomi 12 users are expected to start rolling out in the next few days.

MIUI 14 was announced by Xiaomi last month. The company says it aimed to make the system as light as possible. Xiaomi claims that MIUI 14 is smoother than its predecessor and offers a more fluent performance by 60 percent compared to MIUI 13. In addition, the energy consumption by third-party applications is said to be reduced by 22 percent.

The Android 13-based operating system update for eligible Xiaomi smartphones features an improved real-time bilingual subtitles feature. The company says that MIUI 14’s notification system has been optimised to reduce cluttering and overuse of memory. MIUI 14 is programmed to store the computing data of over 30 scenarios for improved privacy, according to the company.

Denial of responsibility! Yours Bulletin is an automatic aggregator of the all world’s media. In each content, the hyperlink to the primary source is specified. All trademarks belong to their rightful owners, all materials to their authors. If you are the owner of the content and do not want us to publish your materials, please contact us by email – [email protected]. The content will be deleted within 24 hours.
Android 13miui 14xiaomixiaomi 12 miui 14 update android 13 global rom changelog new features report xiaomi 12
0
Share