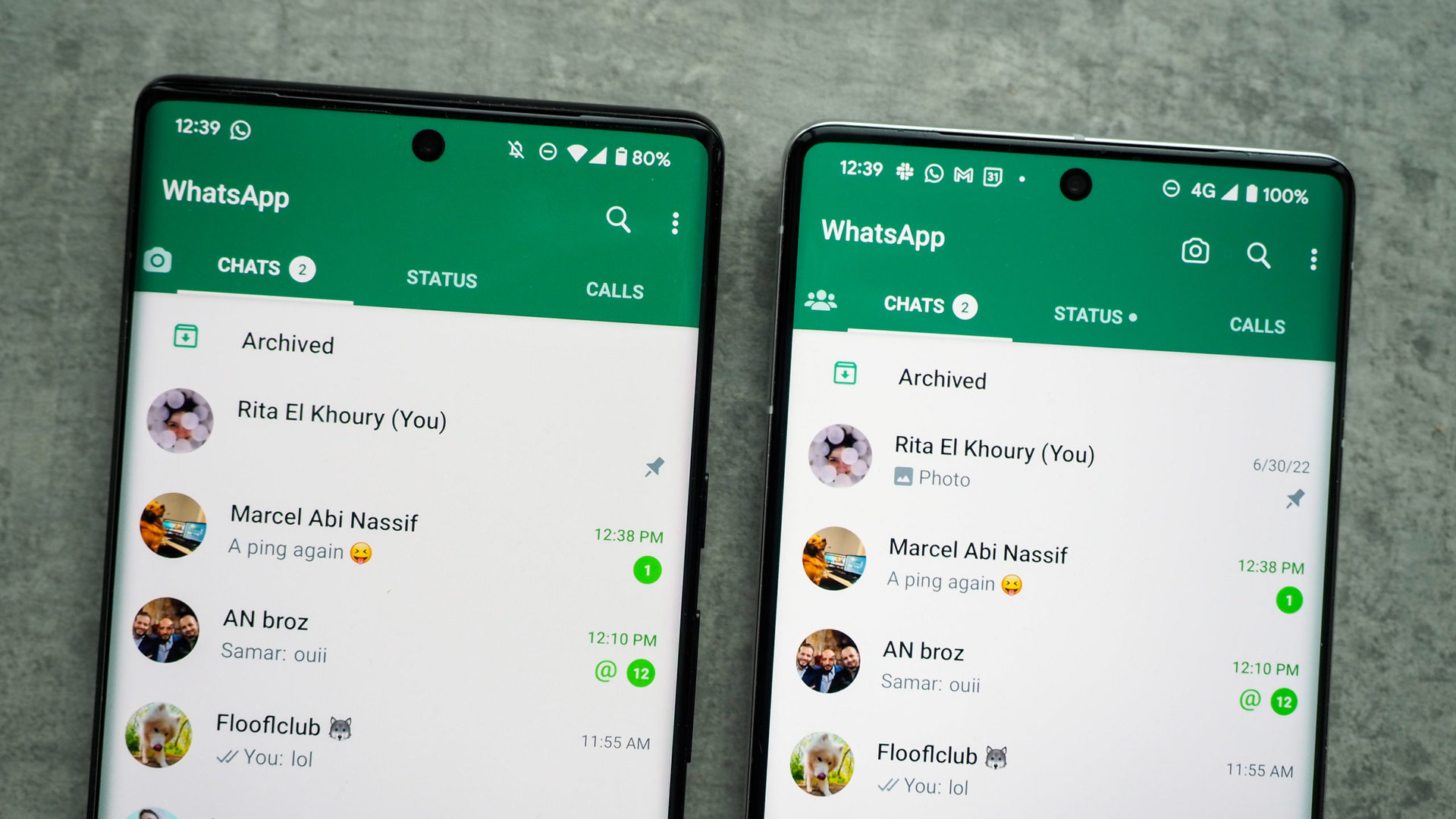 Hell hath frozen over. You can finally have the same WhatsApp account on two phones. It’s a little tricky at first, but it works and that’s all that matters.

WhatsApp just started rolling out (in beta) the option to link your existing account to an Android tablet. If you have version 2.22.25.8 beta on both your Android phone and tablet, you should get the option to scan the QR code on the tablet version of the app when you start setting it up. Basically, this is the same thing as using WhatsApp on Windows or Mac now; your phone remains the main device, but your secondary devices are slightly independent and can work even if the main phone is offline.

This new Android tablet process works on phones too, but you have to briefly trick WhatsApp into thinking your second phone is a tablet. So let’s get to it.

Step 1: Ensure your primary phone has WhatsApp v2.22.25.8 beta installed, signed in, and working. If you’re running an older version of the app, you can grab the APK file from APKMirror. (It’s a trusted source, don’t worry about malware.)

Step 2: On your second phone, you start by enabling Developer Options in Android’s main settings. (Go to Settings > About phone and tap multiple times on Build number until you see a pop-up that says You are now a developer.)

Step 3: Stay on the second phone. Go to Settings > System > Developer options > Smallest width. You can use the search option if you don’t find it. Note down the current number (you’ll need it to revert later), then change it to 600. This will transform your phone’s interface into a tablet interface. Fonts and icons will be smaller, but we’ll return to the regular sizes, don’t worry. On my Pixel 6 Pro, which runs Android 13, I get the taskbar at the bottom for example. Fun stuff.

Step 4: Now install WhatsApp v2.22.25.8 on this second phone. Again, you can do this from the Play Store if you’re enrolled in the beta or you can manually grab the same APK from APKMirror.

Step 5: Open WhatsApp, choose the language, tap Agree and continue, and you should see the Link with your phone screen with your unique QR code. (If you see the page where you’re asked to sign in with a phone number, it means your phone wasn’t tricked into “becoming” a tablet. Try a higher number for the Smallest width setting. But 600 should do it, in theory.)

Step 6: Go back to your main phone now. Open WhatsApp, tap the overflow ⋮ button on the top right, then Linked devices > Link a device. This will bring up the QR code scanner, so scan the code that was displayed on the second phone. And ta-da. Your second phone should reload WhatsApp with the same account as your primary device.

Step 7: If you don’t like the tablet interface and small fonts on your second phone, you can repeat Step 3 and go back to the original Smallest width setting. WhatsApp will remain linked to your account.

And there it is. You’ll get messages, calls, and basically everything on both devices. You can also initiate chats and calls on both. If you read a message on one, it gets marked as read on the other, and so on.

However, your first phone remains the primary one and is in control — it’s the one that can unlink the second device if needed. I haven’t used this long enough to notice if there’s any slowness or delay in grabbing messages like in the desktop version (that one needs to refresh every now and then if you haven’t used it in a while). But it seems like that’s not an issue, for now.

I’ll keep using this setup for a while and update this post with more information if I notice any bugs.

In the meantime, I now have WhatsApp running on two phones and, allow me to say, OH MY GOD, FINALLY.