New Media Empire To Replace Financial Woes of Presidency; Make Him ‘The Richest He’s Ever Been,’ Says Bloomberg – The Published Reporter® 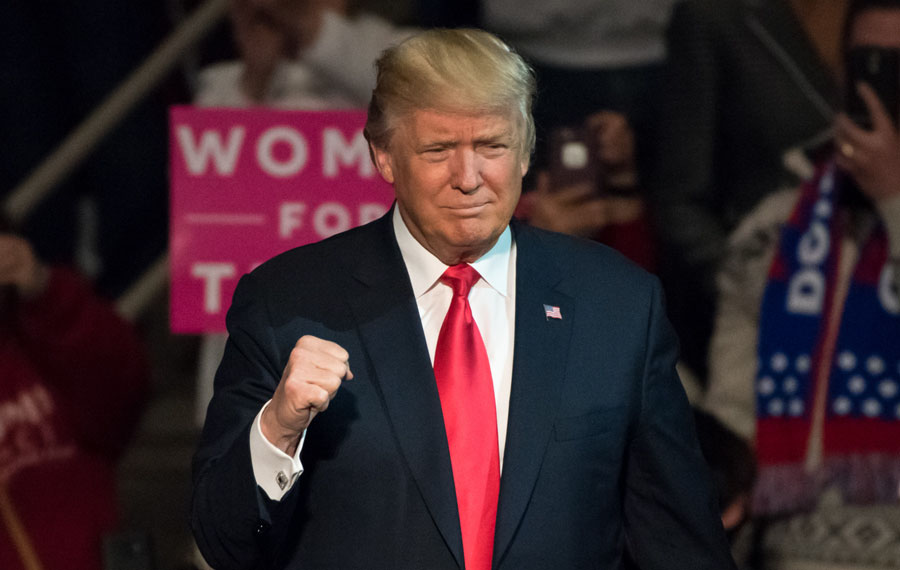 Digital World Acquisition Corp, or DWAC ticker symbol, saw its stock price soar more than 800% within just two days of trading following the announcement going from a price of $9.96 per share on Wednesday to $94.20 a share on Friday when the market closed. At one point the stock traded as high as $175. As of the time of publication (10:30am Monday), DWAC is 101.59 per share.

The new bulked up company is expected to release several internet based products including a social media site called Truth Social and subscription based ‘non-woke’ video on demand news service.

“I created TRUTH Social and TMTG to stand up to the tyranny of Big Tech. We live in a world where the Taliban has a huge presence on Twitter, yet your favorite American President has been silenced. This is unacceptable. I am excited to send out my first TRUTH on TRUTH Social very soon. TMTG was founded with a mission to give a voice to all. I’m excited to soon begin sharing my thoughts on TRUTH Social and to fight back against Big Tech. Everyone asks me why doesn’t someone stand up to Big Tech? Well, we will be soon!”

Additionally, TMTG intends to launch a subscription video on demand service (TMTG+). TMTG+ will feature ‘non-woke’ entertainment programming, news, podcasts, and more.  TMTG has named Scott St. John as the leader of TMTG+ Corporate Operations.  Scott St. John is the Executive Producer of “Deal or No Deal’ and “America’s Got Talent” and has produced over 1,000 hours of Network and Cable TV.

Based on an initial press release and filings with the Securities and Exchange Commission (SEC), Trump will own more than 50% of the combined company adding billions to his net worth which has been reduced by about $700 million since entering the White House, according to Bloomberg Billionaires Index.

While Trump is unquestionably the wealthiest person to have ever inhabited the White House, the value of his real estate and hotel empire fell by estimates as high as 26%. This new media endeavor appears it will quickly replace those losses incurred while serving in the highest office of the land making him the richest he’s ever been, according to Bloomberg. Trump wins again.

6 Reasons a Vacation can be the Best Stress Relieving Therapy