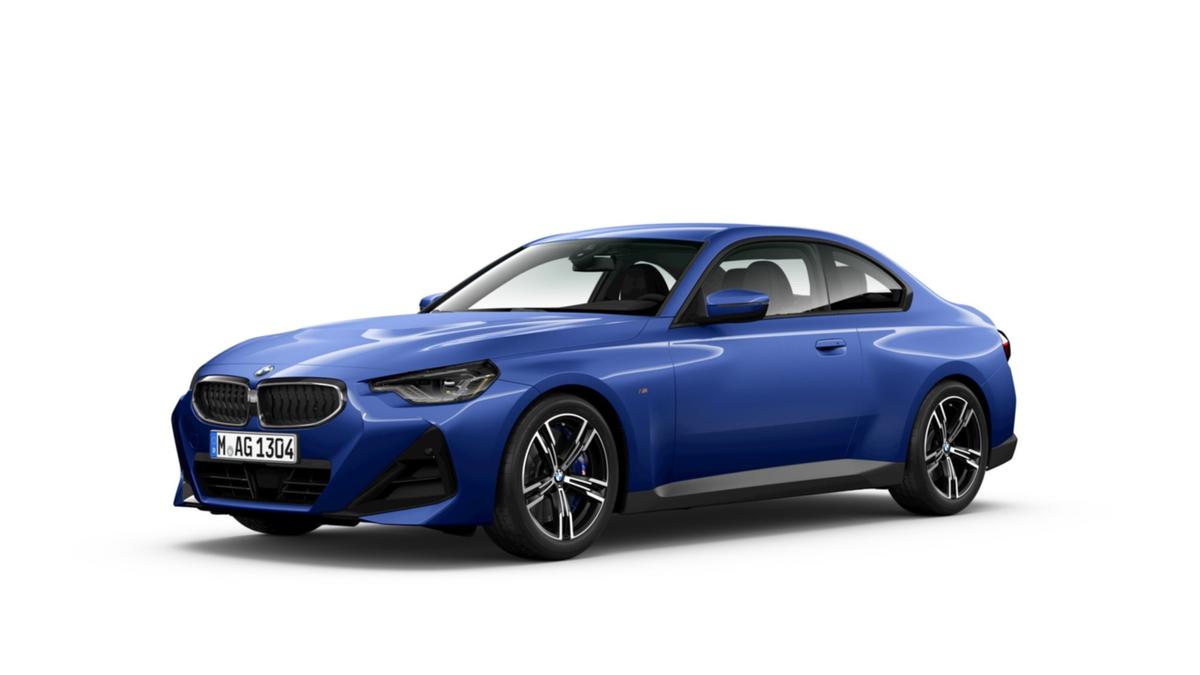 A new mid-level BMW 230i coupe will be available in Australia from June 2022, joining the entry 220i and the range-topping M240i xDrive, both of which launched last year.

Note, that a BMW TwinPower Turbo is not the same as a BMW TwinTurbo Power, a twin turbo or bi-turbo, instead relying on a single turbocharger with twin exhaust-sucking tubes (also known as twin-scroll), whereas the others have two turbochargers in various configurations.

BMW Australia says components and tech are sourced from the 4 Series, opening up a “new chapter” for the marque as it continues to evolve its sport-focused compact models that began with the legendary BMW 02 produced between 1966-1977.

The 230i is priced from $70,900 RRP, plus on-road and dealer-delivery costs, with the local specification building on the 220i (priced from $61,900 RRP and including an M Sport Package, 18-inch M light alloy wheels, variable sport steering, plus a comprehensive suite of drive assistance and safety features) with the BMW Digital Key, M Sport brakes, electric seat adjustment, adaptive LED headlights, including high-beam assistant, active cruise control with stop-and-go function, plus a HiFi loudspeaker system.

You can, of course, add lots of extra goodies to the 230i, including an Enhancement Package ($3900) with metallic paint, glass roof and 19-inch M light alloys, a Comfort Package ($1400) with heated steering wheel, lumbar support and heated front seats, an M Sport Plus Package ($1500) with M seat belts, M rear spoiler and various M shadow lines and an Executive Package ($3300) with tyre pressure monitoring system, an alarm, sun protection glazing, Harmon Kardon surround sound and a BMW drive recorder.

Or just buy the M240i xDrive (from $89,900), which comes with many, though not all of the additional features, plus a TwinPower Turbo in-line six-cylinder engine.

Got Cryptocurrency or NFTs? They Need to Be in…

China Is Increasingly Mining Bitcoin After…