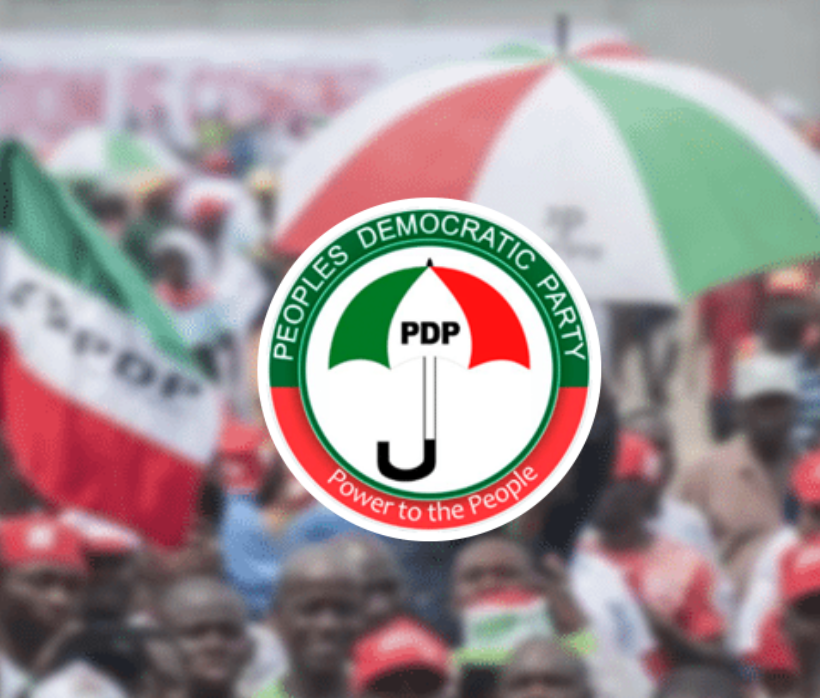 There is anxiety in Ebonyi State over the delisting of the names of the Peoples Democratic Party (PDP) candidates from among other contestants for the 2023 general elections.

A check by our correspondent on INEC website shows that the name of the PDP governorship candidates, Ifeanyi Ọdịi and that of his running mate, Igwe Nwagu, were conspicuously missing from the updated list.

The names of five out of the six House of Representatives candidates of the PDP were also not included in the list.

In the list, INEC listed Emmanuel Nwoke as the PDP candidate for the Íshíelu/Ezza North constituency in place of Obinna Nwachukwu who was listed as the candidate in the earlier list released in September 2022.

Also, the Commission listed Henry Udeh as a senatorial candidate of the Labour Party (LP) for Ebonyi South District instead of Linus Okorie, who emerged as the winner in a run-off primary election conducted late last year.

The amended list of candidates was signed by the Secretary of INEC, Rose Oriaran-Anthony.

INEC said the updated list was pursuant to various court orders which the commission was bound to abide with.

“The Commission published the final list of candidates for Presidential, Senatorial and House of Representatives elections on 20th September 2022 and Governorship and State House of Assembly elections on 4th October 2022 in accordance with the provisions of Section 32 of the Electoral Act, 2022 and the Timetable and Schedule of Activities for the 2023 General Elections”, said a statement that accompanied the new list.

The statement said, “After the said publication, the Commission was served Orders of Court in respect of the nomination of candidates for Governorship, Senatorial, House of Representatives and State House of Assembly elections.

“It is worthy of note that the list of candidates was amended in Amendment No. 1 published on the Commission’s website on 3rd November 2022 pursuant to Court Orders and Death”.

“By virtue of the provision of Section 287 of the Constitution of the Federal Republic of Nigeria, 1999 (as amended), the Commission is bound to enforce the Orders of Court on the Nomination of candidates by political parties in the affected Constituencies.

“Consequently, the lists of candidates in respect of the attached Senatorial Districts and Federal Constituencies, Governorship and State House of Assembly elections are amended pursuant to the Orders of Court served on the Commission as at 21s December, 2022 for upload on the Commission’s website,” the statement added.

The State Legal Adviser of the PDP, Mudi Irhenede, said he was not aware of the updated list and, therefore, would not comment on the issue.

Abịa Onyike, the spokesperson to Mr Odii, the PDP governorship candidate, also declined comment. He said he was not aware of the new list.

Nnachi who represents Ebonyi South District also declined comment for the same reason – that he was not aware of the development.

Also, the PDP Chairperson in Ebonyi State, Tochukwu Okorie, declined comment when contacted. He claimed he was not aware of the development.

The PDP in Ebonyi has been embroiled in crisis following its primaries of last year.

Two parallel primaries had produced two different governorship candidates of the party in the state – Mr Odii and Obinna Ọgba.

Similar situations occurred in the party primaries for the National Assembly and State House of Assembly elections.

The crises in the party resulted in various court cases.

There was also the battle for the state chairman of the PDP between Silas Ọnụ and Tochukwu Okorie.