Buckingham Palace staffer accused of racism over guest Ngozi Fulani’s visit and ‘asking her “where are you from?”‘ 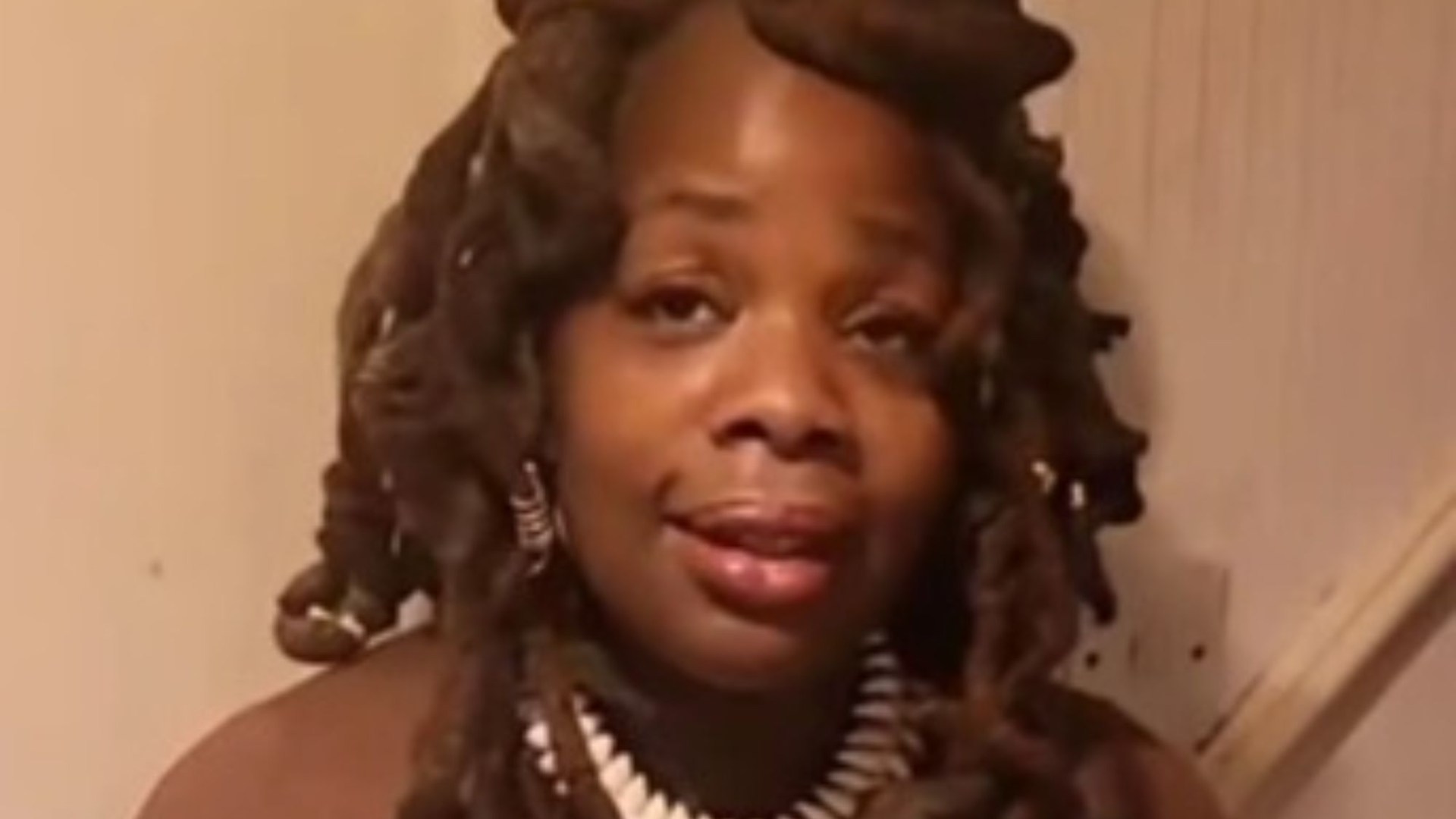 A STAFF member at Buckingham Palace has been accused of racism after asking a guest: “Where are you really from?”

The royal household employee allegedly quizzed Ngozi Fulani over her nationality at a reception yesterday.

Ngozi, who was born in Britain, attended the event on behalf of domestic abuse charity Sistah Space to mark the UN’s 16 days of activism against gender-based violence.

While it was honour to be there, she says she was horrified when a Palace staffer approached her, moved her hair to see her name badge and asked: “Where do your people come from?”

The woman repeatedly questioned what part of Africa she was from and when she first came to the UK, Ngozi claims.

She said the experience, just 10 minutes after arriving, left her with “mixed feelings” about the royal visit.

Ngozi went on to blast the “trauma” of the alleged incident, and described how she felt “insulted” by the ordeal.

Responding to shocked pals on Twitter, she also posted thanks to “all those who have sent such beautiful messages of support”.

The Palace is investigating the damaging claims which come 18 months after Prince Harry and Meghan Markle stunned the world alleging a member of the royal family made racist remarks about the colour of their son Archie’s skin.

Camilla asked assembled guests to use the “precious opportunity to speak up and galvanise action” to halt rape and domestic abuse.

Joined by Her Majesty Queen Mathilde of the Belgians, Her Majesty Queen Rania Al Abdullah of Jordan, Her Royal Highness The Crown Princess of Denmark and the Countess of Wessex in the Picture Gallery of the palace, she set out her hopes for a future without gender-based violence.

The reception included around 300 guests – campaigners, politicians and celebrity ambassadors – to draw attention to the ongoing crisis.

Guests of honour included Olena Zelenska, the First Lady of the Ukraine, there to boost awareness about the scourge of sexual violence in conflict, experienced in her own country, she said, by the rape of women and girls at the hands of invading Russian soldiers.

Staff member: Where are you from?

Staff member: No, where do you come from?

Ngozi Fulani: We’re based in Hackney.

Staff member: No, what part of Africa are you from?

Ngozi Fulani: I don’t know, they didn’t leave any records.

Staff member: Well, you must know you’re from. I spent time in France/ Where are you from?

Staff member: No, but what nationality are you?

Ngozi Fulani: I was born here and am British.

Ngozi Fulani: ‘My people?’ Lady, what is this?

Staff member: Oh, I can see I’m going to have a challenge getting you to say where you’re from. When did you first come here?

Ngozi Fulani: Lady! I am a British national. My parents came here in the 50s.

Staff member: Oh, I knew we’d get there in the end. You’re Caribbean.

Ngozi Fulani: No lady, I am of African heritage, Caribbean descent and British nationality.

Staff member: Oh, so you’re from…

Tori and Lokita movie review: Dardenne brothers return to form with punchy drama about migrant workers and their exploitation

Stormzy on his holiday with Adele and Cleo Sol: ‘It changed my life’