Butcher dies after being knocked over by pig in Hong Kong 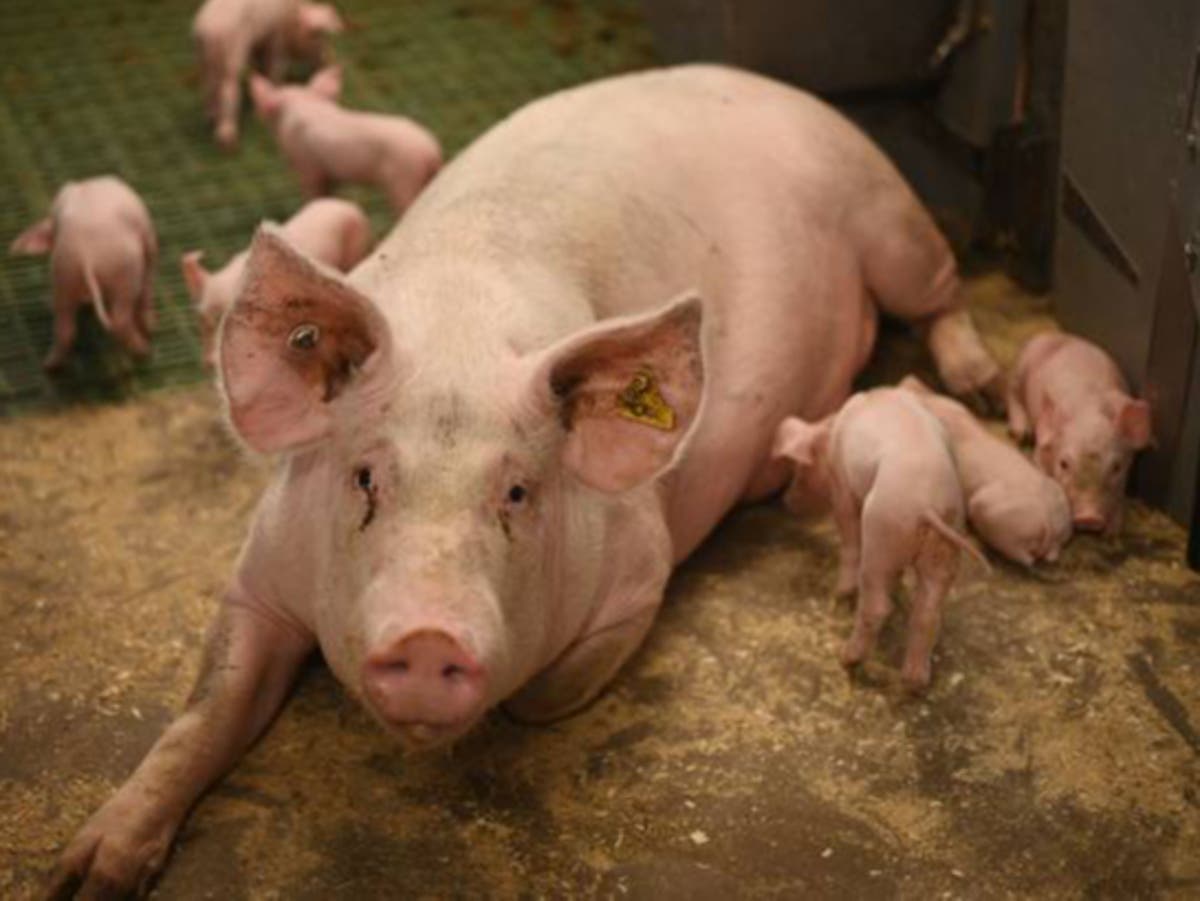 A Hong Kong butcher died when the pig he was trying to kill knocked him over.

The 61-year-old had shot the animal with an electric stun gun, but it regained consciousness and pushed him over as it struggled, police said.

A colleague found the man unconscious with a wound to his left foot caused by a 15in knife, which was in his hand, CNN reported.

The butcher, who worked in the Sheung Shui slaughterhouse on the city’s northern outskirts close to the border with China, had been preparing to kill the pig after stunning it.

Unlike in the UK, where most pigs bred for meat die in gas chambers that burn them from the inside out with carbon dioxide, in Hong Kong they are cut with knives after workers attempt to electrically stun them into unconsciousness.

The butcher was taken to hospital and later certified dead. Police said the cause of death had yet to be determined.

The city’s government Labour Department said it was “highly concerned” about the accident and had launched an investigation.

“We commenced an immediate on-site investigation as soon as we were notified of the accident and warned the employer concerned, and urged that they must comply with the relevant occupational safety and health regulations and adopt suitable precautions to ensure the safety of worker,” it said.

“We will complete the investigation as soon as possible to identify the cause of the accident, ascertain the liability of the duty holders and recommend improvement measures. We will take actions pursuant to the law if there is any violation of the work safety legislation.”

Authorities have not revealed what happened to the pig.

The city’s Food and Environmental Hygiene Department, which manages slaughterhouses, offered its condolences to the man’s family.

In 2019, a wild boar escaped from a Hong Kong park and made its way into an underground station.