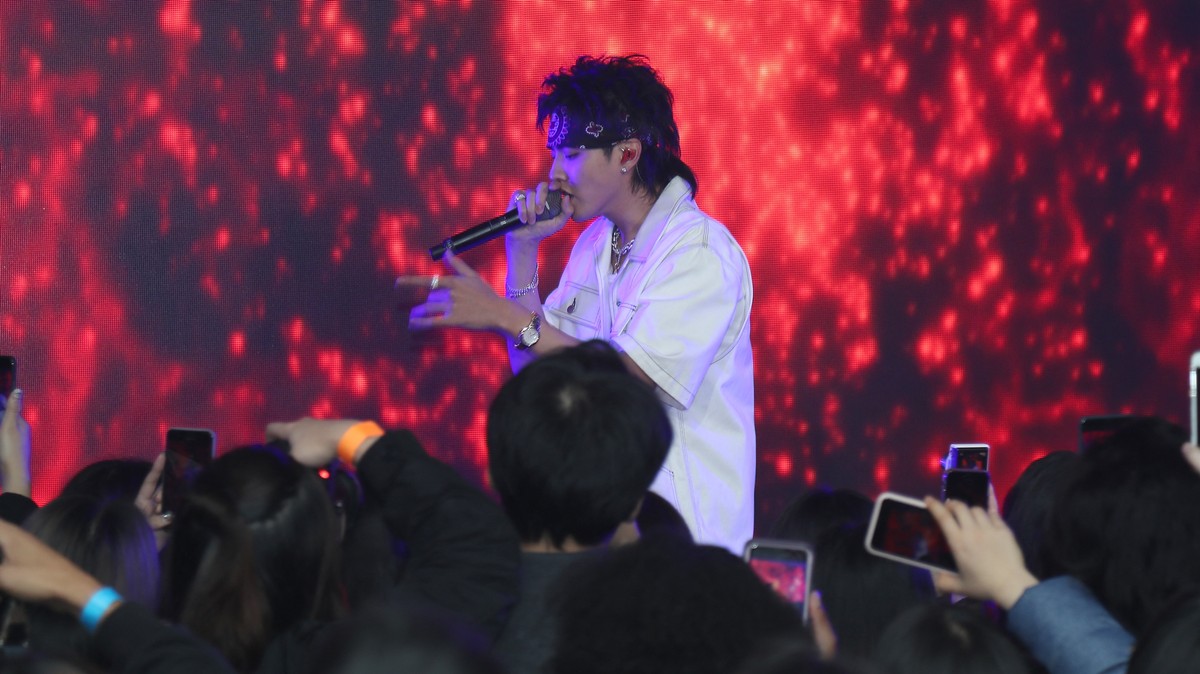 The allegations against Kris Wu represented one of the most prominent #MeToo cases in China. Photo: Cassidy Sparrow / GETTY IMAGES NORTH AMERICA / Getty Images via AFP

A court in China has sentenced Chinese-born Canadian star Kris Wu to 13 years in prison after finding him guilty of rape and another sex crime.

Wu, also known as Wu Yifan, was found guilty of raping three women between November and December 2020, the court in Beijing’s Chaoyang District said in a social media post on Friday. For this the court sentenced him to 11-and-a-half years of imprisonment.

The 32-year-old was also found guilty of an offense known as “group licentiousness.” The court said Wu helped organize “lewd activities” at his home in 2018 involving two women and alcohol, for which he received another year and 10 months.

He will be deported after serving his sentence, the court said.

The hip-hop artist was one of China’s most popular singers, and the allegations against him represented one of the most prominent #MeToo cases in the country. With some 50 million followers on social media, he was an ambassador for luxury brands including Louis Vuitton and Bulgari.

But his entertainment career evaporated when police in the Chinese capital detained him in July last year, weeks after a 19-year-old college student accused him of raping her and several other women, including minors.

Wu, a former member of K-pop group EXO, has previously denied the accusations. His arrest had been celebrated by feminists in China as a rare case of justice for victims of sexual violence.

Wu has since lost all his social media accounts and sponsorship deals. His entire music catalog has also been erased from streaming platforms in China.

Andrea Bocelli: Keeping Christmas all in the…