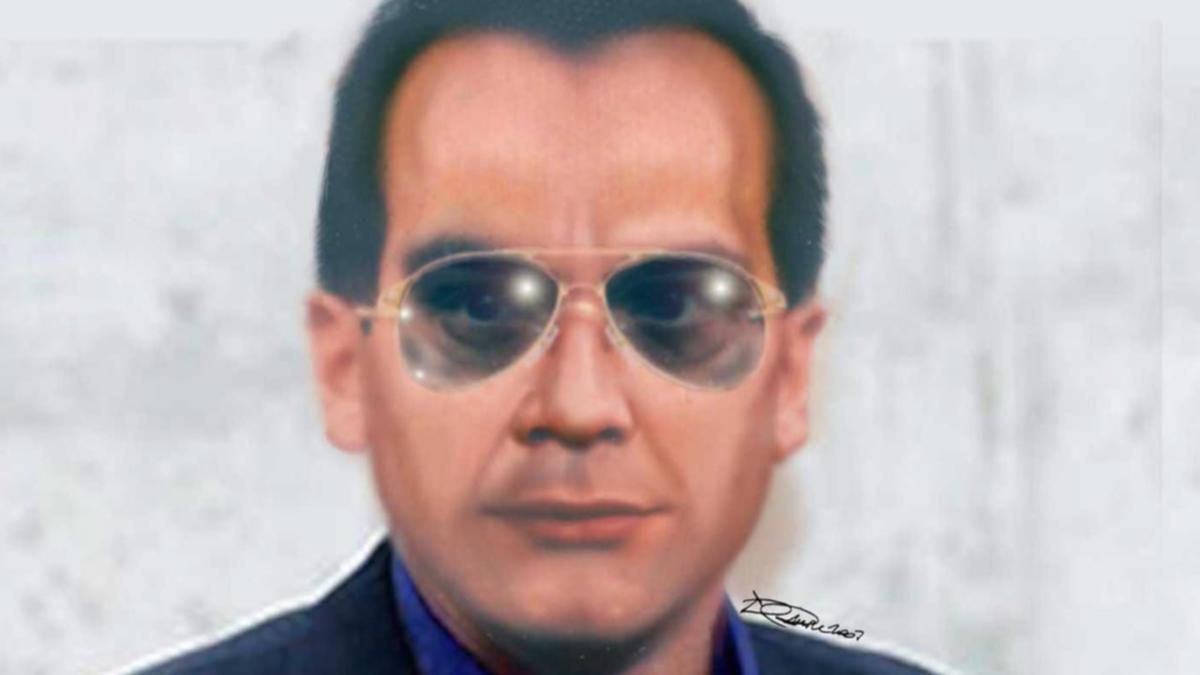 Italy’s most wanted Mafia boss Matteo Messina Denaro has been arrested after three decades on the run.

Messina Denaro, who is being detained in the Sicilian capital Palermo, is alleged to be a boss of Sicily’s Cosa Nostra Mafia.

He has been sentenced in absentia to a life term for his role in the 1992 murders of anti-Mafia prosecutors Giovanni Falcone and Paolo Borsellino.

He also faces a life sentence for his role in bomb attacks in Florence, Rome and Milan which killed 10 people the following year.

Police said in September 2022 he was still able to issue commands relating to the way the Mafia was run in the area around the western Sicilian city of Trapani, his regional stronghold, despite his long disappearance.

Denial of responsibility! Yours Bulletin is an automatic aggregator of the all world’s media. In each content, the hyperlink to the primary source is specified. All trademarks belong to their rightful owners, all materials to their authors. If you are the owner of the content and do not want us to publish your materials, please contact us by email – [email protected]. The content will be deleted within 24 hours.
crimeNews
0
Share

Single-family home fire in Hilo results in a fatality