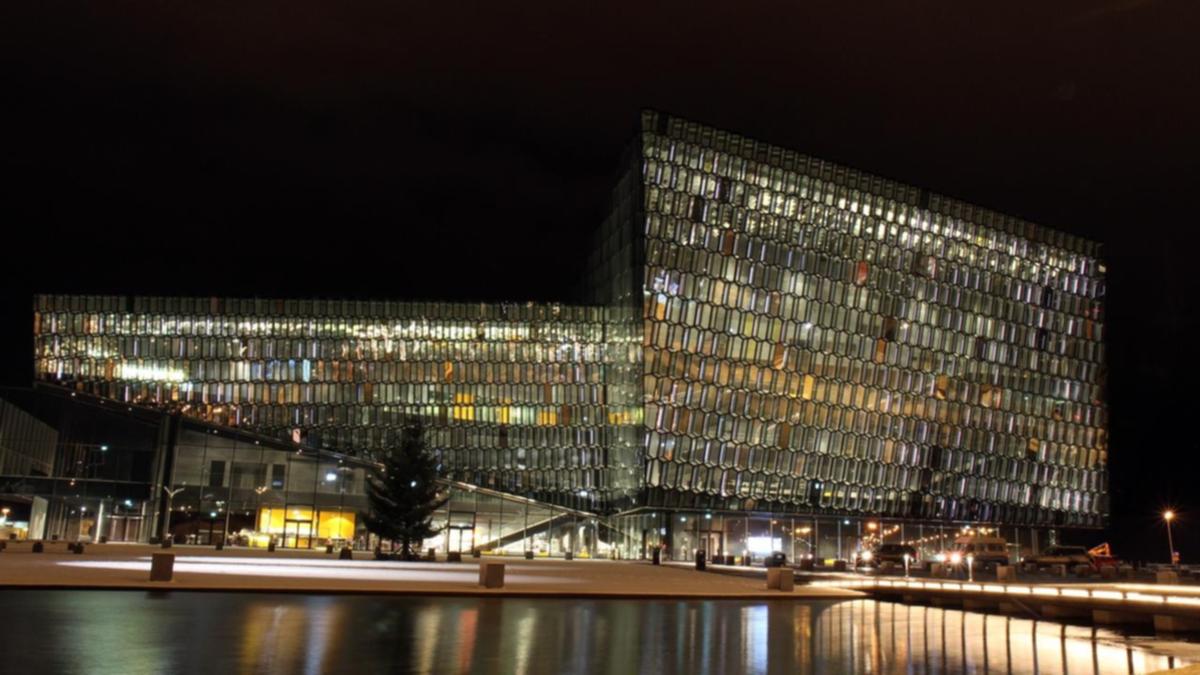 Embassies in Reykjavik have issued a warning to their citizens to exercise caution while moving about the Icelandic capital following a mass knife attack carried out a week ago.

Reykjavik police suspect gang conflict was behind an attack on November 17 when a group of 27 attacked three men with knives in a nightclub.

They warned that there were rumours of a revenge attack over the coming weekend.

The US embassy called on its citizens to avoid crowds and to keep an eye on the news media.

“If you observe unusual activity, you should leave the area immediately,” it said.

The United Kingdom embassy put out a warning on Facebook.

“There has been some recent gang-related knife crime linked to nightclubs in the downtown area. Stay vigilant, take sensible precautions and avoid leaving valuables lying around,” it said.

A spokesman for the German embassy said it was in close contact with the police and co-ordinating its response with them.

Denial of responsibility! Yours Bulletin is an automatic aggregator of the all world’s media. In each content, the hyperlink to the primary source is specified. All trademarks belong to their rightful owners, all materials to their authors. If you are the owner of the content and do not want us to publish your materials, please contact us by email – [email protected]. The content will be deleted within 24 hours.
crimeNews
0
Share

Kate Middleton Paid Tribute to Diana At A State Dinner

Trenches, endless mud and death: the Battle of Bakhmut