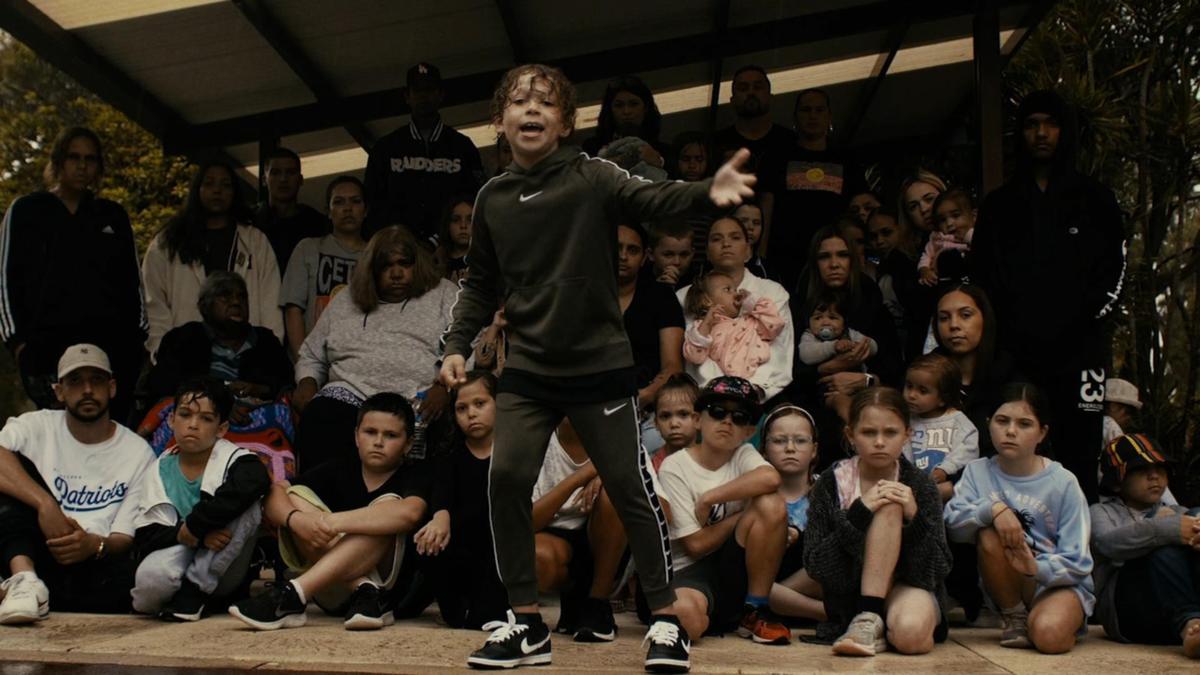 Perth-based Noongar Wongi rapper Ethan Eggington, who goes by ‘Inkabee’ behind the microphone, has released his debut single, Beat The Odds.

The Indigenous 10-year-old, from Kwinana, who could be Australia’s next hip-hop sensation, launched the song through a WA youth music program aimed at developing the stars of the future.

“The Noongar people, we’ve been through very hard times, and we got to beat the odds just to get through those times,” Ethan told 7NEWS.

“I hope to one day travel the world or Australia and perform on a big stage in front of millions of people. . . I ain’t stopping until I make it.”

The up-and-coming star can proudly be heard rapping “too black, too strong” in the track.

“I just remember when he talked about the things he wanted to say in his song, wanted to talk about his mob, his family,being young and I just thought this is an incredible concept for a 10 year old,” Mr Eggington said.

‘Beat the Odds’ was recorded in specialist a youth music studio, which aims to help children and teenagers express themselves, run by the City of Kwinana.

Kwinana Beats has already seen 30 young people through its doors this year.

Denial of responsibility! Yours Bulletin is an automatic aggregator of the all world’s media. In each content, the hyperlink to the primary source is specified. All trademarks belong to their rightful owners, all materials to their authors. If you are the owner of the content and do not want us to publish your materials, please contact us by email – [email protected]. The content will be deleted within 24 hours.
EntertainmentIndigenous AustraliansmusicNewsPerthWA News
0
Share