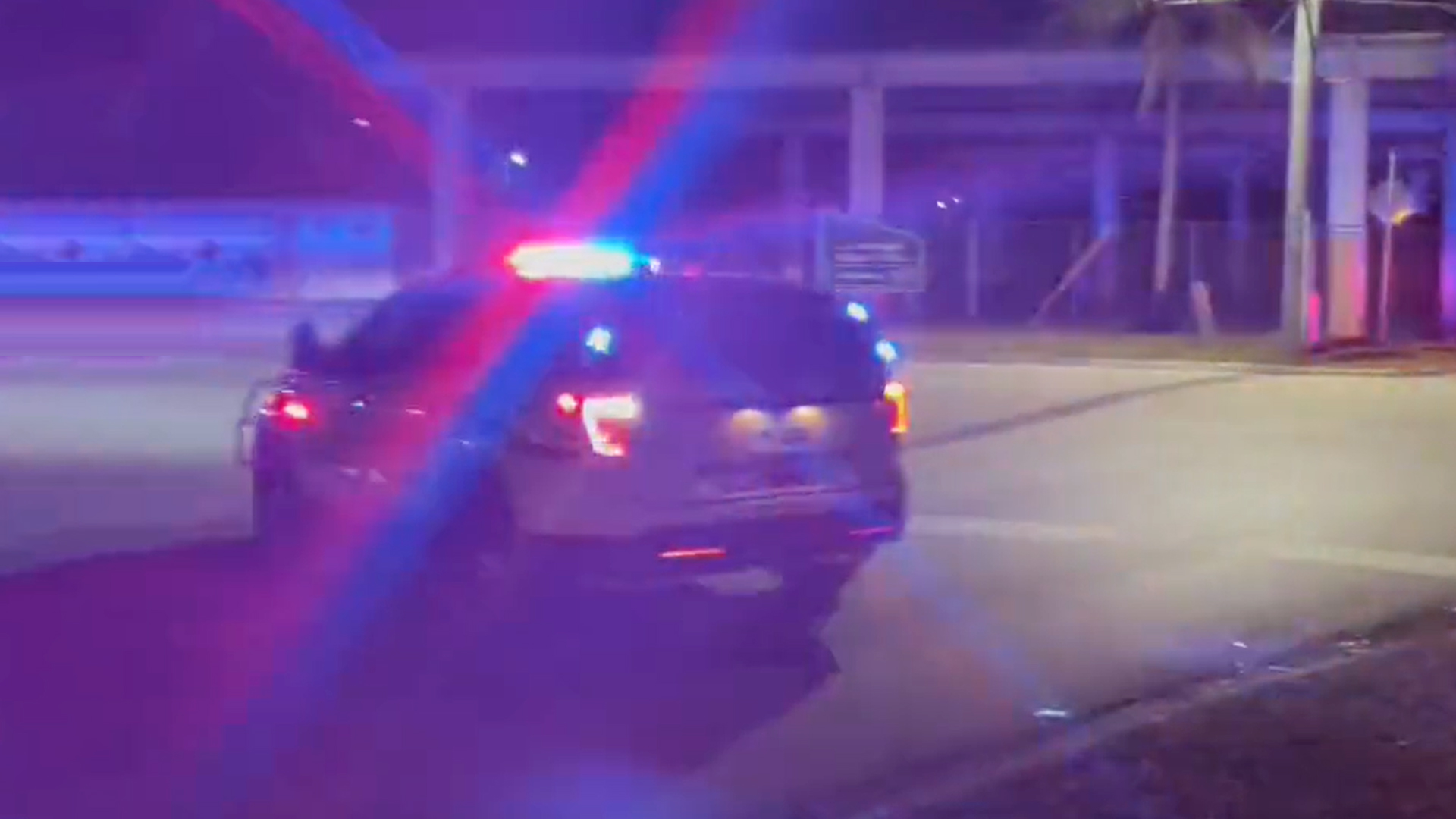 AT least eight people have reportedly been shot with one in critical condition after gunfire rang out at an MLK family event, according to reports.

Officials confirmed the incident took place at Ilous Ellis Park in Fort Pierce, Florida, where over a thousand people gathered to enjoy the holiday.

The St. Lucie Sheriff’s Department has yet to publicly comment on any injuries or fatalities, but reportedly confirmed the number to WPBF.

Officials told local reports that all of the victims were adults and one is in critical condition.

The outlet reported that another four people, including a child, were injured in the chaotic aftermath.

Bystanders could be seen ducking and running behind cars after gunfire rang out at the event where more than 1,000 people were reportedly in attendance.

Dozens of deputies are in the area searching for a shooter or shooters, according to WPBF.

Police said they would share more information as it becomes available.

More to follow…For the latest news on this story, keep checking back at Sun Online.The-sun.com is your go-to destination for the best celebrity news, sports news, real-life stories, jaw-dropping pictures, and must-see videos. Like us on Facebook at www.facebook.com/TheSunUS and follow us from our main Twitter account at @TheUSSun.

What the papers say – January 17