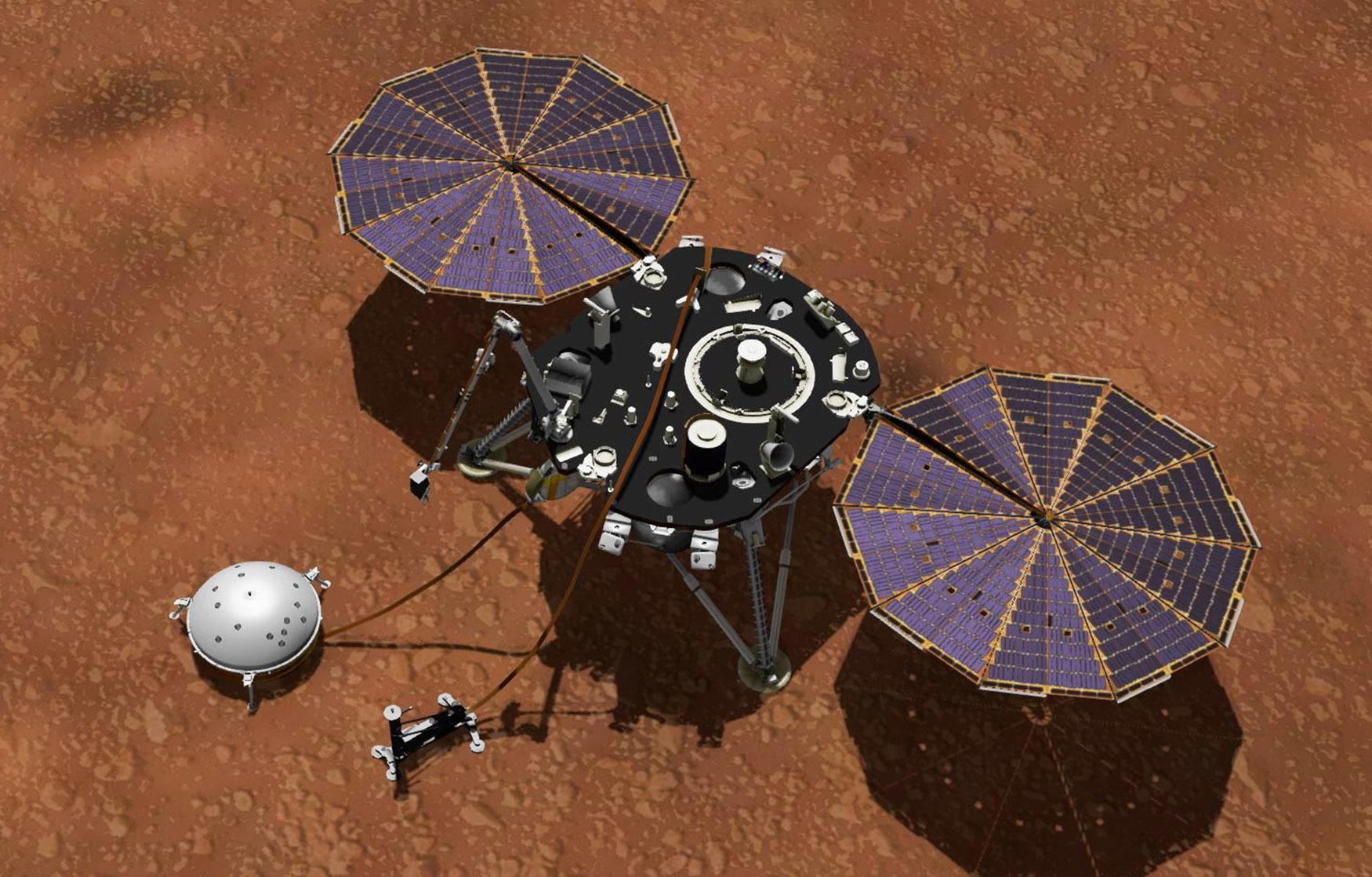 NASA’s InSight lander is running out of power. We’ve known this day was coming for some time now, as InSight has struggled with a build-up of sand on its solar panels. Despite that, saying goodbye to the seismic lander hasn’t been easy.

NASA originally planned to shut down the lander’s seismometer at the end of June. Now, though, the team has decided to sacrifice the last bit of its power to keep the seismometer up and running. The hope is that we’ll be able to learn more about seismic activity on the Red Planet. The downside is the lander’s life expectancy will drop drastically, running out of juice by the end of August or early September.

InSight has been on the surface of Mars since 2018. During the past almost four years, the lander has taught us a lot about the Red Planet and its seismic activity. InSight has been instrumental in learning about Mars. But the InSight lander has been running out of power for a while now.

Previously, NASA tried to remove sand from the solar panels, but it couldn’t remove enough to save the lander.

Now, instead of shutting down the lander’s seismometer, as it originally planned to do, NASA is going to reprogram the lander to keep studying Mars.

“InSight hasn’t finished teaching us about Mars yet,” Lori Glaze, director of NASA’s Planetary Science Division, explained in a post. “We’re going to get every last bit of science we can before the lander concludes operations.”

Every last bit of science

Make no mistake, InSight has already accomplished what it set out to do.

The lander has since been working on through extended mission to detect new marsquakes and learn more about the planet’s seismic activity. Making the choice to continue studying those parts of the planet is important, too, because this is all information that could help with NASA’s future manned missions in the 2030s.

Conserving the InSight lander’s power and shutting down scientific instruments would make the spacecraft last longer, sure. But at what advantage? There’s no way to salvage the spacecraft from its current predicament. Instead, it makes more sense to use every bit of juice to keep learning more about the planet.

And that’s exactly what NASA is doing. As I noted above, NASA expects the InSight lander’s power to last until the end of August, or early September if we’re lucky. That isn’t very long at all. But every day that we continue running its seismometer is another day’s worth of data we didn’t have access to. Data that could help us better understand the planet more than we already do.

Home Depot: Capitalism At Its Best

Polkadot Under Strong Bearish Influence , Will The…