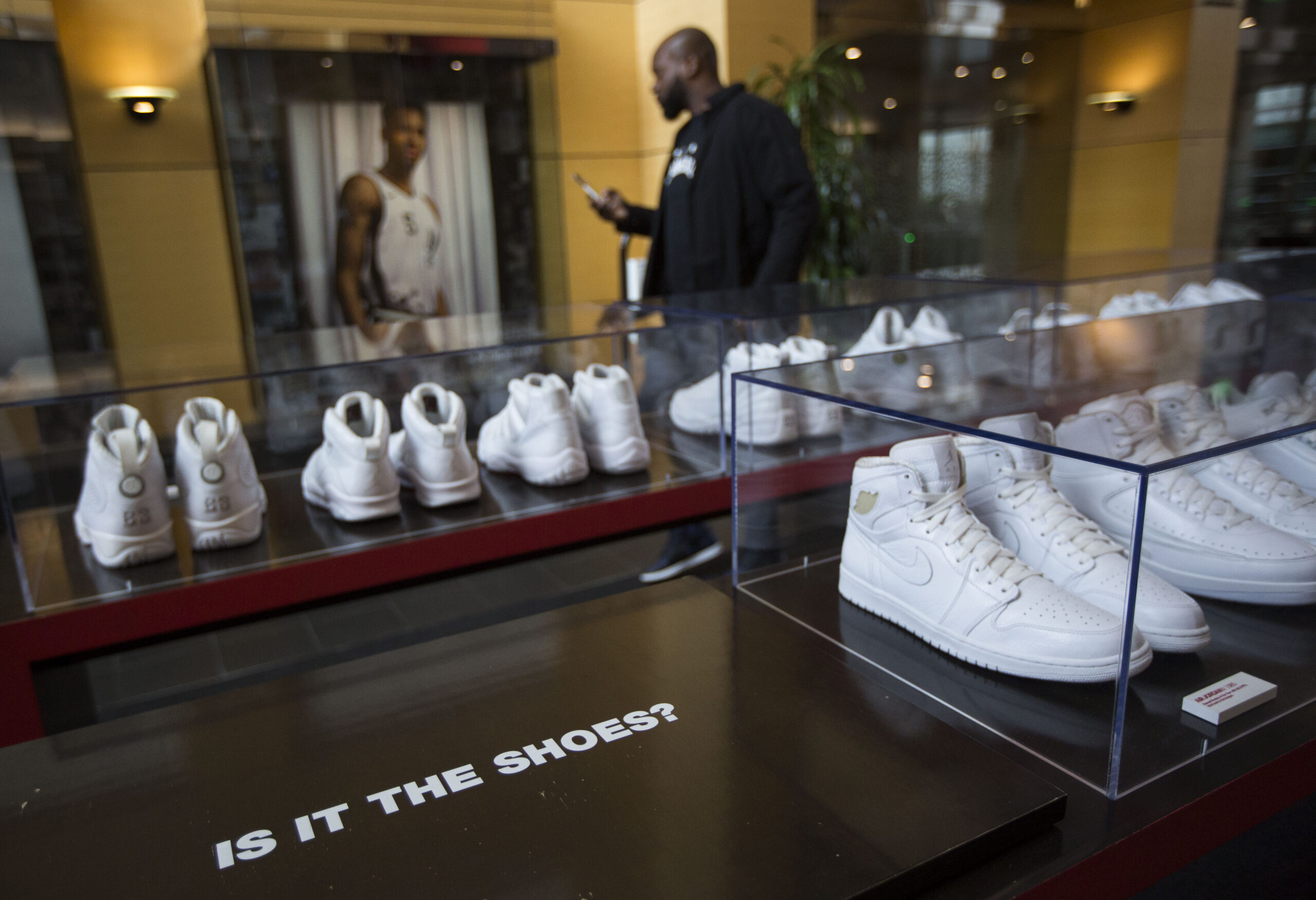 Nike said Thursday it will permanently leave the Russian market after suspending its operations over the conflict in Ukraine, joining a long list of Western firms that have pulled out the country.

Nike temporarily closed its stores in Russia after Russian troops entered Ukraine in late February, triggering unprecedented sanctions and sparking an exodus of foreign firms such as Adidas, Ikea, H&M, McDonald’s and Starbucks.

“Nike Inc. made a decision to leave the Russian market,” the US apparel maker said in a statement. “The Nike stores were temporarily closed recently and will not reopen.”

It added that its website and app will no longer be available in the country.

Last month, the US company said it will not be renewing licensing agreements with Russian retailers.

‘AN ORDERLY WIND-DOWN’ FOR CISCO

Also on Thursday, US tech giant Cisco announced its decision to “begin an orderly wind-down” of operations in Russia and its ally Belarus, saying it wanted to ensure its employees in these countries “are treated with respect”.

Russian authorities have warned that they were ready to nationalise foreign assets, and some officials assured Russians that their favourite brands would have domestic alternatives.

You Need to Update Windows and Chrome Right Now

The World Can’t Wean Itself Off Chinese Lithium

You Should Never Use Pennyroyal Tea to Induce an Abortion

Kia EV6 Meets Ferrari F355 In A Rather Unusual…

The Week Unwrapped: Immunotherapy, unions and a…