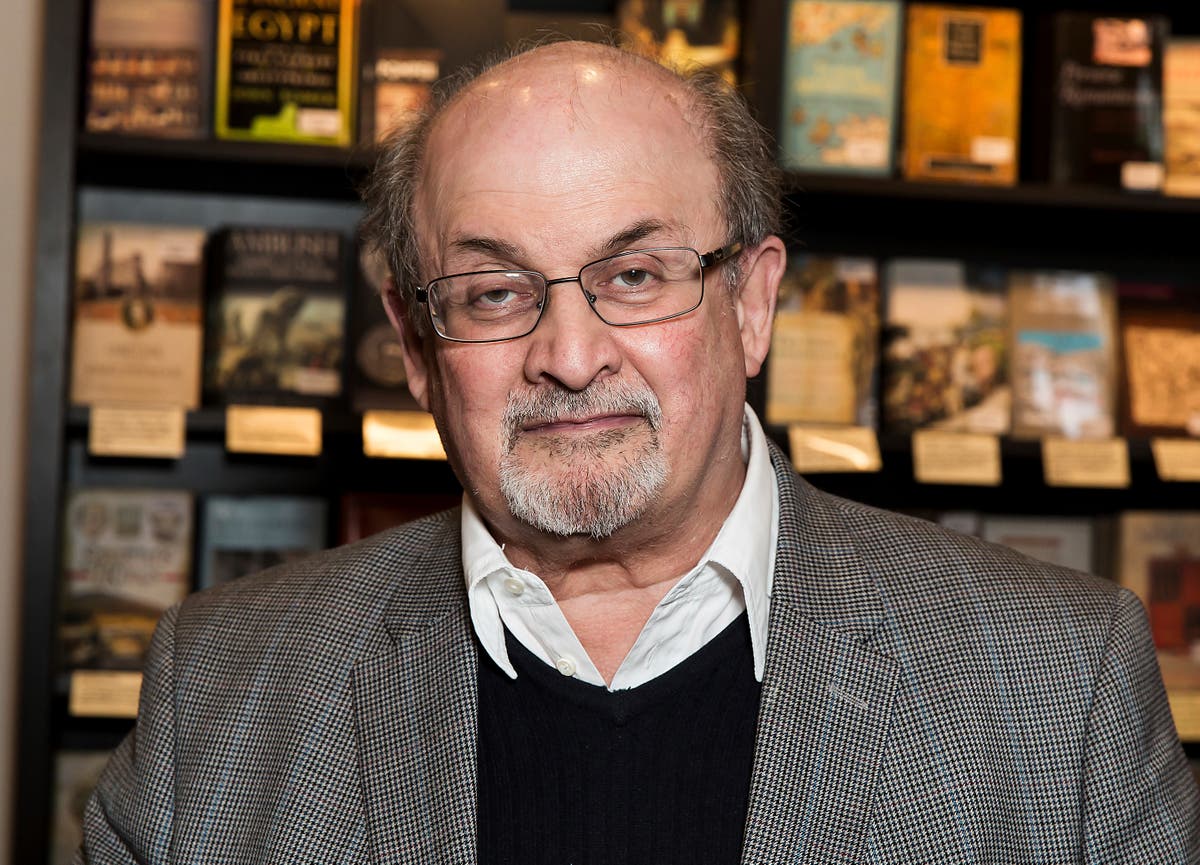 Author Salman Rushdie has been attacked on stage at a writing event in western New York.

An Associated Press reporter witnessed a man storm the stage at the Chautauqua Institution in Western New York state and begin “punching or stabbing” Mr Rushdie as he was being introduced.

The author was taken or fell to the floor, and the man was restrained, the Associated Press reported.

According to reports, Mr Rushdie received medical care and was eventually able to walk off stage.

A suspect has been detained, according to authorities.

Mr Rushdie, 75, was the target of death threats over the publication of his 1988 book The Satanic Verses.

Iran has also offered over $3 million in reward for anyone who kills Rushdie.