Schoolgirl, 14, sexually assaulted in alleyway as cops share image of man in hunt for predator 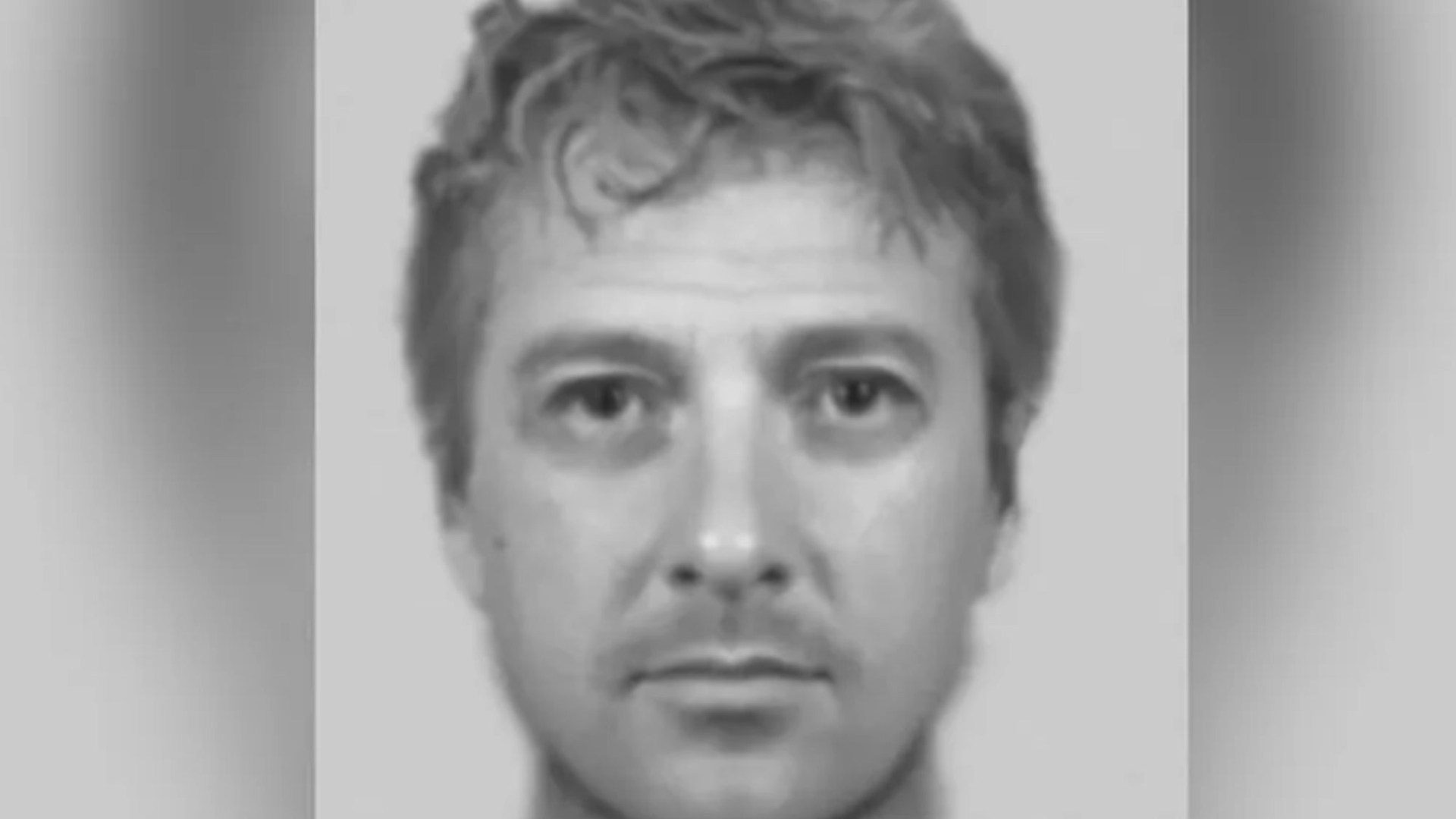 A 14-YEAR-OLD schoolgirl has been sexually in an alleyway in a horrific sex attack.

Cops have released an e-fit of a man they wish to speak to as they hunt the vile predator responsible.

The girl bravely came forward to report the assault in September.

She told police it happened 11 months earlier in October 2021.

The attack allegedly took place in an alley in Stafford, Staffordshire.

Staffordshire Police released the e-fit yesterday in a bid to hunt down the man responsible after months of unsuccessful searching.

A spokesperson for the force said: “Do you recognise this man? We would like to speak to him in connection with a sexual assault which took place in an alleyway between Newport Road and West Way in Stafford.

“The assault happened in October 2021 and was reported to us in September 2022. We have issued this appeal now as we have exhausted other avenues of inquiry.

“Anyone who recognises this man should get in touch. Please do not speculate on social media, as you may inadvertently identify the victim, who has a right to lifelong anonymity under the Sexual Offences Act 2003.”

Those who wish to report information anonymously can contact independent charity Crimestoppers on 0800 555 111.

Boeing Posts a Surprise Loss Despite Booming Aircraft Sales in 2022