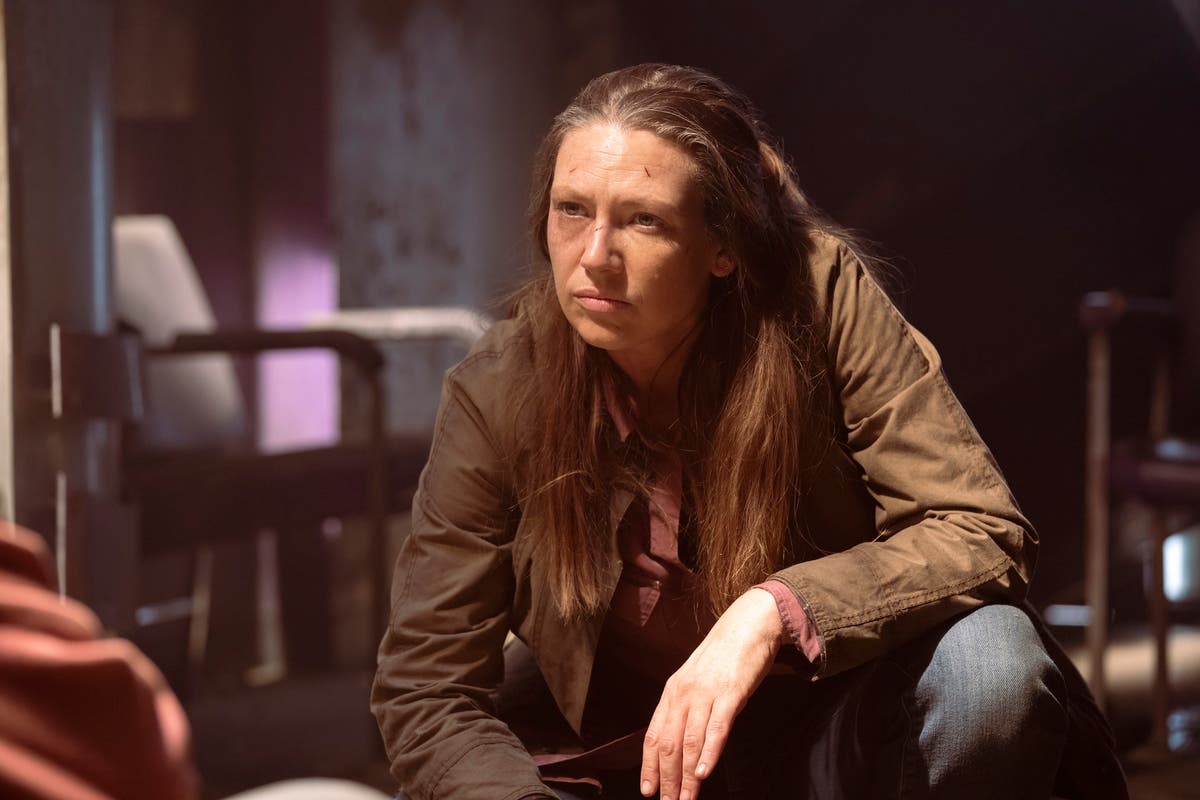 The Last of Us’s second episode introduced the infamous “clickers” at last.

Named due to the unnerving noises they make to locate others, clickers are humans that have become so infected by the cordyceps fungus that they are totally unrecognisable as humans altogether.

*Warning – Spoilers ahead for The Last of Us episode two*

After becoming infected herself, Tess covers an abandoned building in gasoline and draws the infected towards her with the aim of setting them all – herself included – alight while the other two make their escape.

Viewers had to endure a nailbiting scene in which Tess struggles to ignite her lighter as the infected flood the room.

She is finally able to spark the flame but only as an infected person approaches her and slowly kisses her with fungus-y tendrils extending from his mouth into hers.

Fans quickly took to social media to express their disgust over the scene.

“Very curious to know what artistic inspiration drove Neil Druckmann to include a scene in the newest last of us episode where a zombie french kisses Tess,” one tweeted.

Luckily for that fan, Druckmann and co-creator Craig Mazin explained the disturbing scene in an interview with Variety.

“We were already talking about tendrils coming out and we were asking these philosophical questions, ‘Why are infected people violent? If the point is to spread the fungus, why do they need to be violent?’ We landed on that they don’t. They’re violent because we resist, but what if you don’t? What does it look like if you just stand perfectly still and let them do this to you?” Mazin posited.

“Then we landed on this nightmare fuel. It’s disturbing and it’s violative. I think it’s very primal in the way it invades your own body. To use an overused word, it’s triggering. It’s a remarkable combination of Neil’s direction, Anna Torv’s acting when there isn’t obviously anything there and our visual effects department doing this gorgeous work to make it all come together and feel real and terrible.”

Druckmann, meanwhile, explained the decision to deviate from the video game on which the series is based, wherein Tess is killed by soldiers.

“We had a long conversation about what’s more thematically appropriate for this episode, which is called ‘Infected’ and is about the threat of the outside,” he said.

“We’ve left the quarantine zone and that led to this other version where she’s giving an opening to escape to Joel and Ellie by blowing up a bunch of infected. Because we’re cruel to the characters we love so much, it felt like she knows she’s done for, and then the lighter doesn’t work, and we take her all the way to the edge of horror before we finally give her an out.”

Episode two was also praised for casting Indonesian actors in a Jakarta-set scene.

The Last of Us is available to watch in the UK on Sky Atlantic and NOW, with the third episode arriving next Sunday (29 February).