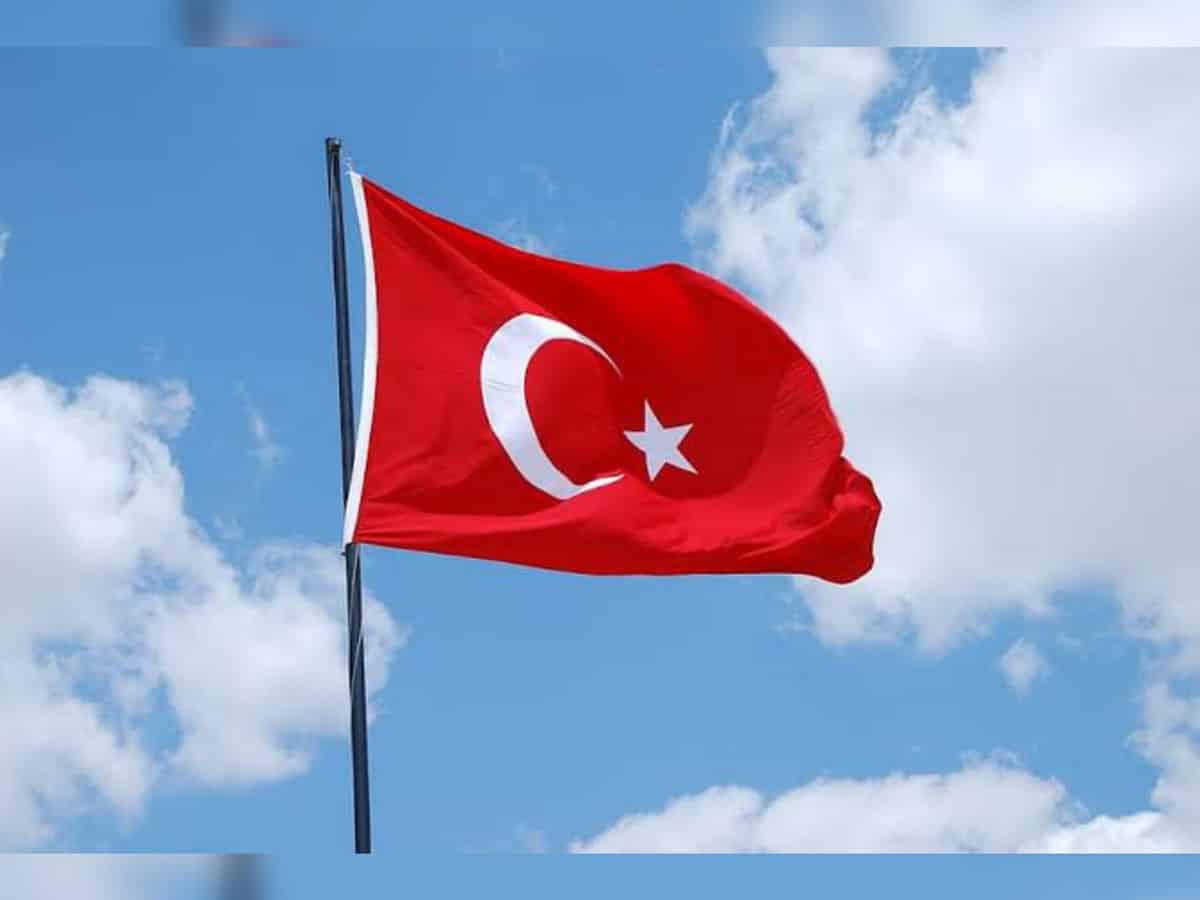 Ankara: Turkey has postponed a trilateral meeting with Sweden and Finland on their NATO bids following the burning of a copy of the Quran in Sweden, the state-run TRT network reported.

The decision came a day after Turkish President Recep Tayyip Erdogan told Sweden not to expect Turkey’s support on its NATO bid after Rasmus Paludan, the head of the Danish far-right political party Hard Line, burned a copy of the Quran on Saturday outside the Turkish Embassy in Stockholm, Sweden.

Sweden and Finland submitted their formal requests to join the NATO in May 2022, which were initially objected by Turkey, a NATO member, citing their support for anti-Turkish Kurdish organisations and political dissidents, Xinhua news agency reported.

A month later, Turkey, Sweden and Finland reached a memorandum of understanding (MoU) ahead of the NATO summit held in Madrid, Spain.

In the MoU, Ankara agreed to lift its veto on the NATO bids by Finland and Sweden, which in return pledged to support Turkey’s fight against terrorism and address its “pending deportation or extradition requests of terror suspects expeditiously and thoroughly”.

The Turkish parliament has not ratified the Nordic countries’ NATO bids so far, citing that they have yet to meet Turkey’s requests.

(Except for the headline, the story has not been edited by Siasat staff and is published from a syndicated feed.)

Denial of responsibility! Yours Bulletin is an automatic aggregator of the all world’s media. In each content, the hyperlink to the primary source is specified. All trademarks belong to their rightful owners, all materials to their authors. If you are the owner of the content and do not want us to publish your materials, please contact us by email – [email protected]. The content will be deleted within 24 hours.
FinlandQuranSwedenTurkey
0
Share