After report of nuclear information at Mar-a-Lago, Republicans didn’t seem to know what to say 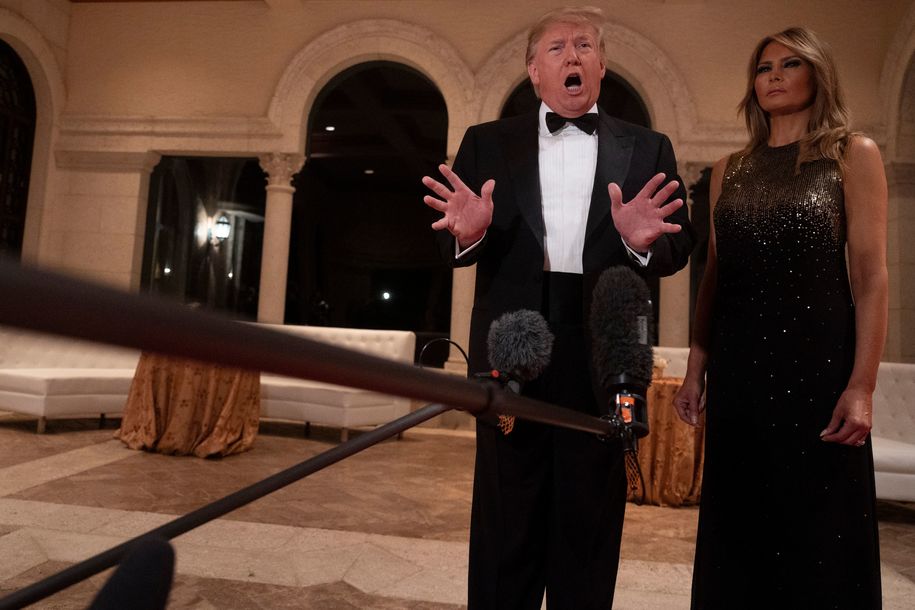 In the hours immediately after the Post’s report, Fox News didn’t have a lot to say about it. Lara Trump got served up a mocking question about whether she had seen classified documents related to nuclear weapons “maybe around the pool, by the lifeguard stand.” Lara Trump smirkingly denied that, then asked, “What could possibly rise to the level of not taking a bit of a different approach?” Gosh, Lara, I don’t know, maybe classified documents relating to nuclear weapons.

A couple hours after the report, Laura Ingraham jumped in to accuse the Justice Department of having “laundered their latest justification through The Washington Post,” suggesting that the description of classified nuclear information “could mean anything,” and suggesting, as Media Matters’ Angelo Carusone tweeted, that “it was perhaps a print out from nuclear regulatory agency’s website.”

The House Judiciary Committee Republicans (bear in mind that Rep. Jim Jordan is the ranking Republican on that committee) similarly suggested that the Justice Department leaked the report and retweeted former Trump lawyer Jenna Ellis sneering, “I, personally, feel so much safer that the FBI/DOJ waited almost TWO YEARS to decide it was really superduper urgent to recover classified and sensitive nuclear documents from a former POTUS who might go rogue. THAT WAS CLOSE, EVERYONE!”

Former Trump Treasury Department official Monica Crowley took the same approach as Ellis, tweeting, “So now they’re saying Trump may have had our nation’s most sensitive nuclear secrets – but they waited a year and half to go get them? What’s next – that he’s hiding nuclear missiles under his bed?”

But in those early hours after the Post’s report, few elected Republicans rushed out to say anything about it. Rep. Brian Babin of Texas tweeted a Newsmax interview he had done earlier in the day ranting about a “witchhunt” akin to Stalinism, but his tweet didn’t acknowledge the subsequent development in the story. Congressional Republicans tweeted about inflation, about the new Centers for Disease Control and Prevention’s COVID-19 guidelines, about the border, about the IRS, about baseball—but, mysteriously, not about their party’s leader potentially having classified nuclear information at a resort club.

The question now is how quickly Republicans will launder Trump’s claim that it’s all a hoax and information was probably planted. Will some hold back given the, uh, explosive nature of the allegation? Or will they stay all in despite that?

Report: A secret grand jury subpoena was served to Trump before Mar-a-Lago search

Why is Fräulein Hillary Comparing Trump to Hitler and Conservatives to Nazis? – The…