Boris Johnson’s new plans for social care to hit poor and Northerners hardest – how will they affect you? 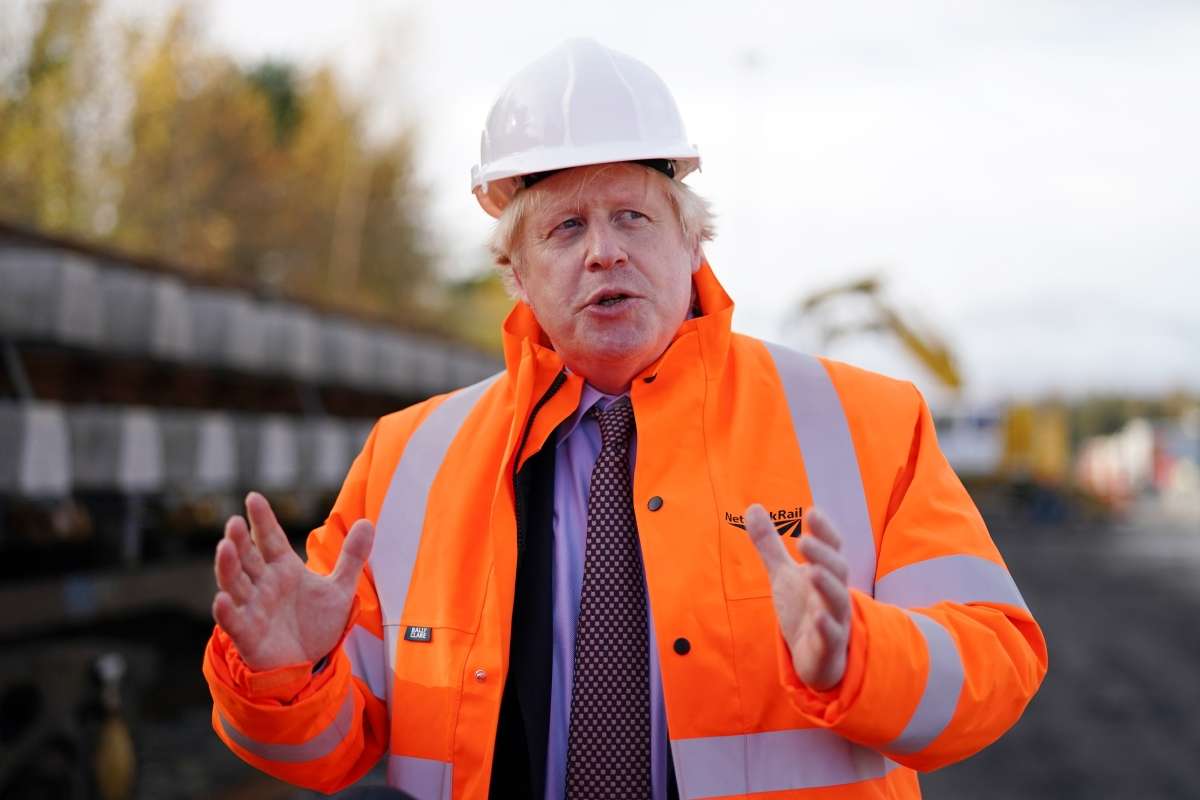 BORIS Johnson’s levelling up agenda will be hammered by his new social care plans, which will whack Northerners and the poor, the original architect of the plan blasted.

Raging Andrew Dilnot told MPs the PM’s plans would make the North-South divide worse and would hit his mission to slash inequality in Britain.

Ministers yesterday finally slipped out long-delayed plans to fix the social care crisis and bring in a new £86,000 cap on costs.

But the small print revealed that only “the amount that the individual contributes towards these costs will count towards the cap on care costs”.

And lower paid people in the North will be hardest hit as their house prices are lower than wealthy southerners in leafy green areas.

Mr Dilnot argued “the less well off will not gain any benefit from the cap” and could have to hand over their home to pay for crippling social care fees, breaking the PM’s long-held promise.

He told MPs earlier: “On the whole this will hit less well off people, in regions of the country with lower house prices.

“There is a north south axis to this – people living in Northern and other less high house price areas are likely to be hit harder on this than those who are better off.”

What are Boris Johnson’s plans for social care?

Brits will have to be sicker for far longer before they hit the cap – hurting those suffering long-term health conditions like dementia and severe arthritis who deteriorate slower than those with cancer.

The new system will also hit disabled working age Brits, making it far “more harsh” for the half of Brits who need care well before they hit retirement.

Mr Dilnot, who came forward with his original plans to fix social care nearly a decade ago, said he was “very disappointed” in parts of the new plan which “doesn’t leave [some] any better off at the end.”

He told reporters on a visit: “We’re… restricting the amount that you can possibly pay to a fixed limit, when the state comes in and helps you – that’s never been done before.

“This is a government that is levelling up across the whole country with the biggest investment in railway infrastructure for a century, and fixing a problem that has bedevilled governments for decades and addressing health and social care.”

She raged: “Ordinary working people are facing a tax hike that will do nothing to improve care now, and instead of protecting their parents’ homes, will only protect the homes of the wealthiest in our society.”

And Helen Morrissey, senior pensions and retirement analyst at Hargreaves Lansdown, added: “The reforms were meant to change that situation, but people still won’t know what the care will cost them.”