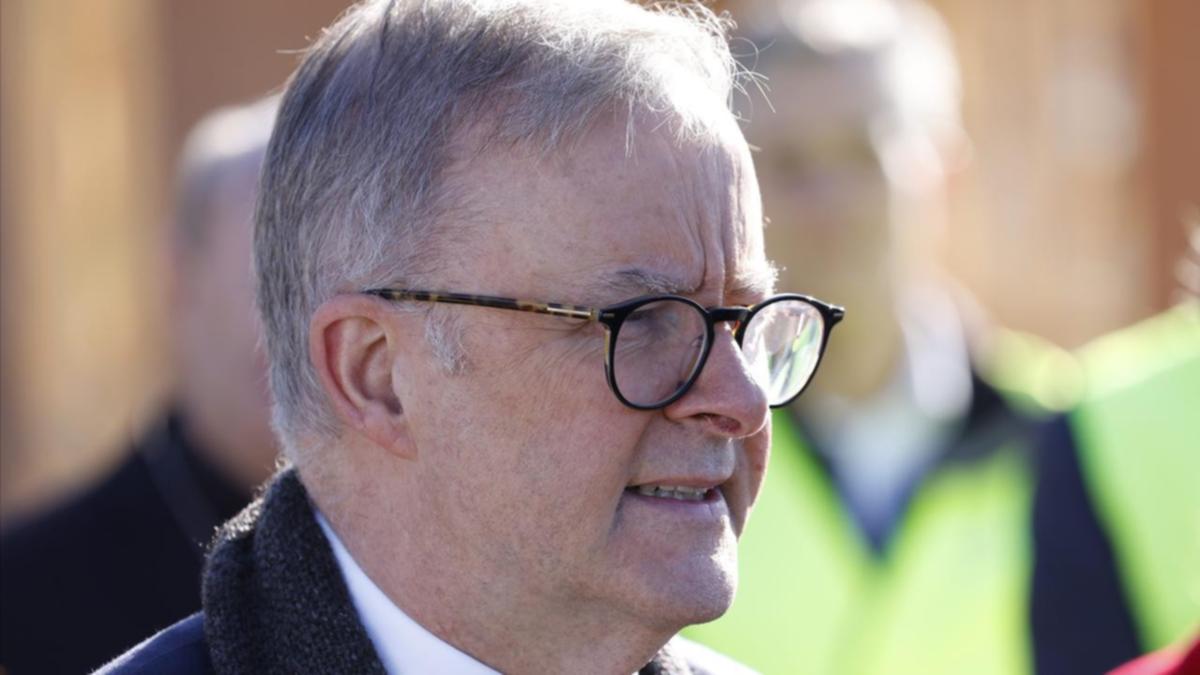 The prime minister has admitted the government will have to place a cap on spending when it hands down its first budget.

Anthony Albanese said while the federal budget, due to be handed down in October, will fulfil commitments Labor made at the election, there was a difficult fiscal repair job ahead.

“We’re going to have to really put the brakes on some of the spending which is there,” Mr Albanese told the ABC’s 7.30 program.

“There are a range of things we would like to do that we won’t be able to do in our first budget.

“We will also be going through line by line, looking at the waste which is there, and already, we’ve identified a range of measures that were made by the former government that frankly don’t stack up.”

Mr Albanese said election commitments of cheaper childcare, setting up Jobs and Skills Australia and climate change policies would be key themes of the budget.

However, he said he would not repeal income tax cuts for high income earners, which had already been legislated.

“They are legislated, and one of the things that people have a right to believe is that when a politician makes a commitment before an election, they keep it, and I intend to do that,” Mr Albanese said.

“What we need as well is to have certainty, people have made assessments based upon the certainty that comes through legislated tax changes, and we intend to fulfil that.”

The new government was elected in the wake of rising cost of living pressures and soaring inflation levels, which have reached some of the highest rates in decades.

The prime minister said there was a need to have talks with the states and territories about services able to be provided by the federal government following constraints on the economy.

“We know that we’ve got the NDIS (which) has been growing, we know there are other pressures as well,” he said.

“We know they’ve got to be paid for, we know one way we can do that is to grow the economy, but we need to examine it and have that national discussion.”

“Is he in NURSERY SCHOOL?” – The Published Reporter®

“Is he in NURSERY SCHOOL?” – The Published…

The Many Uses of CRISPR: Scientists Tell All