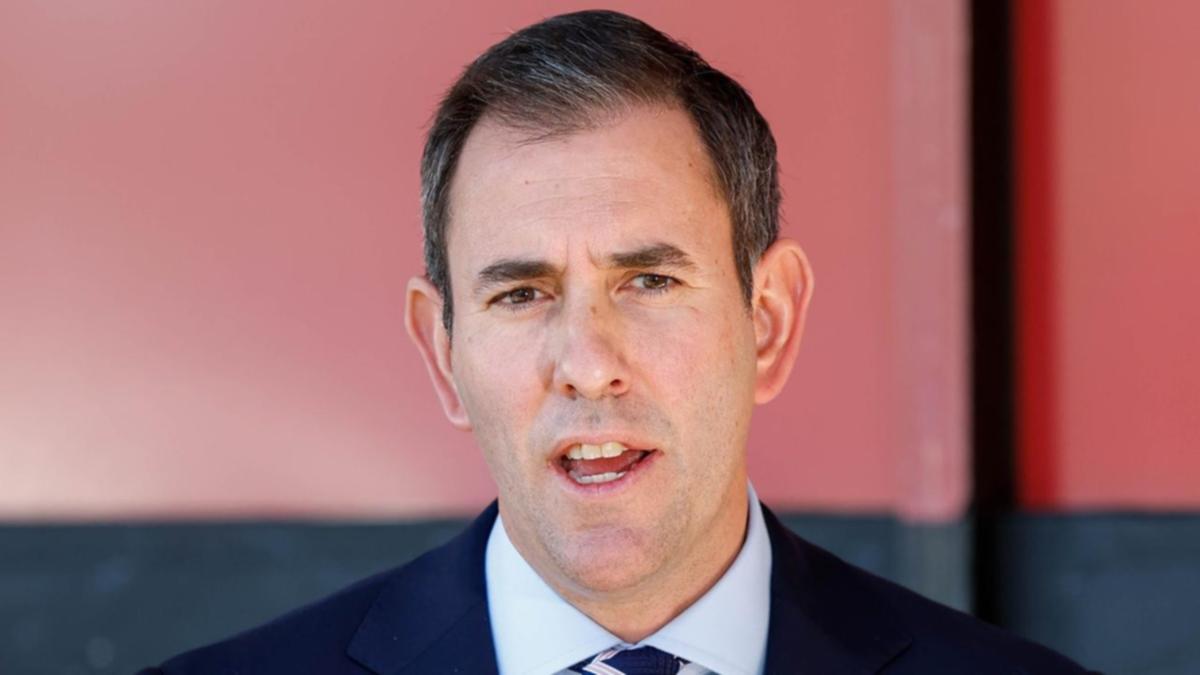 Treasurer Jim Chalmers has defended the prime minister’s decision to cut the number of parliamentary staff crossbench MPs and senators can hire from four to one senior adviser, alongside their four electoral office staff.

Under the previous coalition government, crossbench MPs and senators were allowed to have two advisers and two assistant advisers.

Dr Chalmers said he was surprised to learn some crossbenchers had twice as many staff as other backbenchers.

But he recognised there was more pressure on independents to scrutinise legislation when they didn’t have the backing of a major party.

“They get an extra, quite senior staffer, which other backbenchers don’t get and that’s in recognition of that,” Dr Chalmers said.

The government is also boosting its investment in the parliamentary library to help with crossbenchers’ workload.

But “teal” independent Monique Ryan, who ousted former treasurer Josh Frydenberg from the seat of Kooyong, is outraged.

“After coming to power, Prime Minister Albanese stated that he wanted to work co-operatively with crossbench MPs to ensure they were able to contribute fully to the parliament’s deliberations and operations,” she said.

“It’s disappointing that his first act towards the cross bench is utterly at odds with that statement.”

“When you do have to look every piece of legislation and get across numerous different issues, many in the one parliamentary week, without the support of a party structure I do understand it is a pretty high workload,” she told Sky News’ Sunday Agenda program.

“However, we are not the government and this is a decision that the present government, the present prime minister, needs to own and back in.”

Glastonbury Festival 2022: Where to watch Glastonbury on TV and full set-list for Sunday

Biden Drops The Hammer On Republican Calls To Defund The FBI