From children’s welfare to immigration, retiring House lawmaker has been a trailblazer 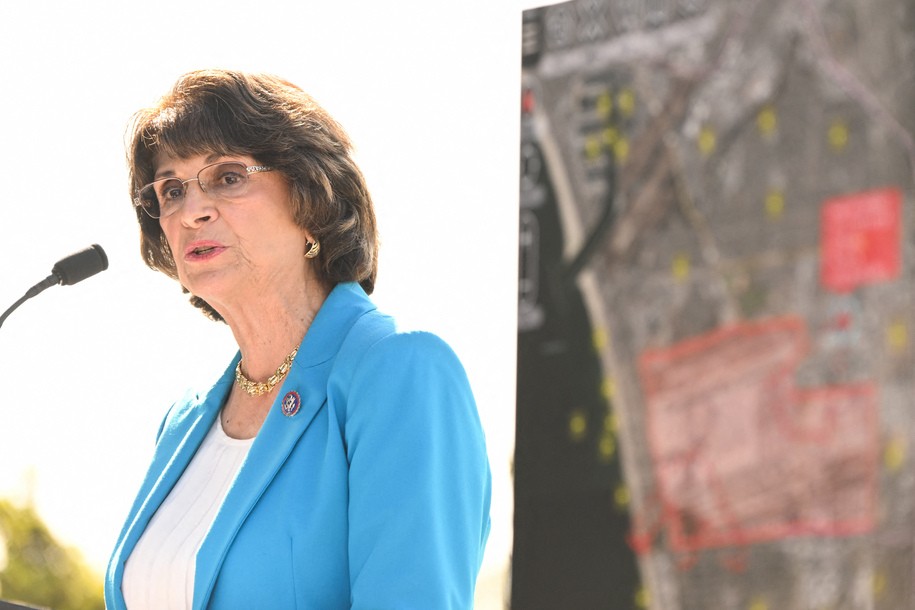 Among her most significant pieces of legislation passed by the U.S. House includes a pathway to citizenship for young undocumented immigrants. She reintroduced the Dream and Promise Act in 2021, alongside Reps. Nydia Velázquez and Yvette Clarke of New York. While it passed the chamber with some Republican support that year, its stalled in the U.S. Senate due to the Jim Crow filibuster. The Deferred Action for Childhood Arrivals (DACA) program itself remains under threat due to Republican-led litigation.

“As the fate of DACA remains in limbo, Roybal-Allard reflected on the years of struggle trying to get The Dream Act out of the House,” NBC News reported.

“’Quite frankly, it was the Dreamers themselves that made the difference,’ she said, citing the tireless activism by the young people and their allies who constantly make their case to members of Congress.” While support for young immigrants has in recent years been overwhelming, really due to their activism and storytelling, it has remained a struggle to get the law across the finish line to the White House. The first bill addressing them was introduced more than 20 years ago.

She has also championed legislation addressing child farmworkers, “the only group of children not regulated by labor laws,” NBC News said. “Children, whether in this country or in any country, are our most precious commodity,” she told NBC News. “They are the future of our country.”

In a statement on Roybal-Allard’s retirement, House Speaker Nancy Pelosi called the lawmaker “godmother of the Dream Act,” and “fearless in her decades-long fight to deliver a pathway to citizenship.”

“For thirty years, Congresswoman Lucille Roybal-Allard has been an absolute force for progress in the hallowed halls of Congress,” the speaker said. “Whether rallying the nation behind our Dreamers, wielding the power of the purse as an appropriator or delivering for her beloved Southern California community, Congresswoman Roybal-Allard has long been a trusted voice for her constituents and respected leader within our Caucus.”

In a Twitter thread, Roybal-Allard wrote that “[s]erving my constituents in Congress has been the single most distinguished honor of my life.” She told NBC News that she hoped her career would serve as an inspiration to other young Latinas. “You just have to believe in yourself and understand that the experiences that you have as a woman, as a Latina, as a minority, are invaluable because you bring that different perspective to the policymaking table,” she told the outlet.