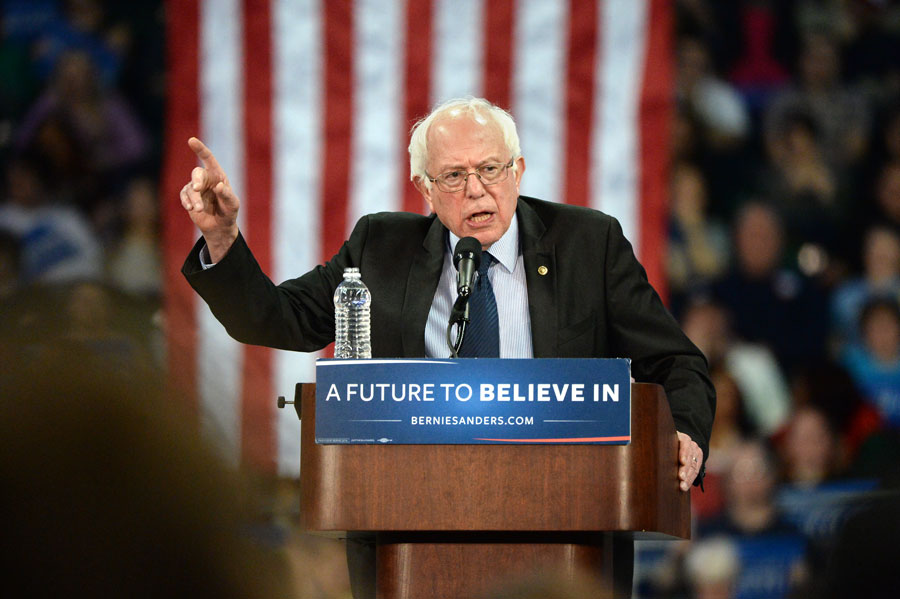 “Never underestimate a clown with a book.” –Rawi Hage

PORTSMOUTH, OH –   I’m angry that millionaire Senator Bernie Sanders has touted socialism for decades, but doesn’t give his wealth away to feed, clothe, and house the poor. Furthermore, banal Bernie became wealthy under the USA economic system of capitalism.

Unlike most Americans, however, bellowing Bernie owns three homes. He made headlines when he bought a Vermont summer home for $575,000 after ending the 2016 campaign built on lambasting the rich.

“How Bernie Sanders Became a Millionaire,” a 2020 article in Town & Country reported, “Critics are accusing the Senator of hypocrisy for taking aim at America’s rich—but by the standards of congress, his net worth is nothing special.”

“In addition to the books are his government pay and pension accounts. Sanders has collected a six-figure annual salary since he joined Congress in 1991, some of which he and his wife (who herself commanded hefty pay as head of now-defunct Burlington College) plowed into personal real estate. Then there are his pensions, which are based on income and years of service. With 28 years in office and a current salary of $174,000, Sanders is entitled to around $73,000 a year from the federal government for the rest of his life,” Forbes revealed.

Alas, Bernie wants to tell us again how angry he is about capitalism – as he makes more money on another book. Paradoxical, isn’t it?

“Ironically, the books that have made him hundreds of thousands of dollars have been about his democratic socialist stance and call for higher taxes on the wealthiest Americans.”

“It’s OK To Be Angry About Capitalism presents a vision of what would be possible if the political revolution took place. If we would finally recognize that economic rights are human rights, and work to create a society that provides them. This isn’t some utopian fantasy; this is democracy as we should know it. Is it really too much to ask?”

Yes, Bernie – the slippery slope of socialism, democratic socialism, communism, fascism, Marxism, and totalitarian is too much to ask.

Publishing director Thomas Penn described the book as a “scorching denunciation of a system that is manifestly failing the vast majority of people along with the planet itself.”

Ahem. What is the publishing company and Penn’s cut of Bernie’s new book? Perhaps, Penn is donating the profits to charity.

“But there is, he says, another way: If we are prepared to call out uber-capitalism for what it is, together we can bring about transformational change,” Penn told The Guardian.

Really? First of all, The Guardian is a radical liberal rabid rag, so that makes the interview null and void.

Secondly, Penn is trying to sell Bernie’s book – unless copies are free to advance democratic socialist ideology. Hmmm, I doubt it.

Amazon founder Jeff Bezos, one of the richest men in the world, is delighted to sell Bernie’s book. Ch-Ching!

No, I won’t be buying or reading the bogus book based upon hypocrisy.