NYC Bill Would Allow 800,000 Non-Citizens To Vote in State, Local Elections If Passed In Scheduled City Council Vote This December 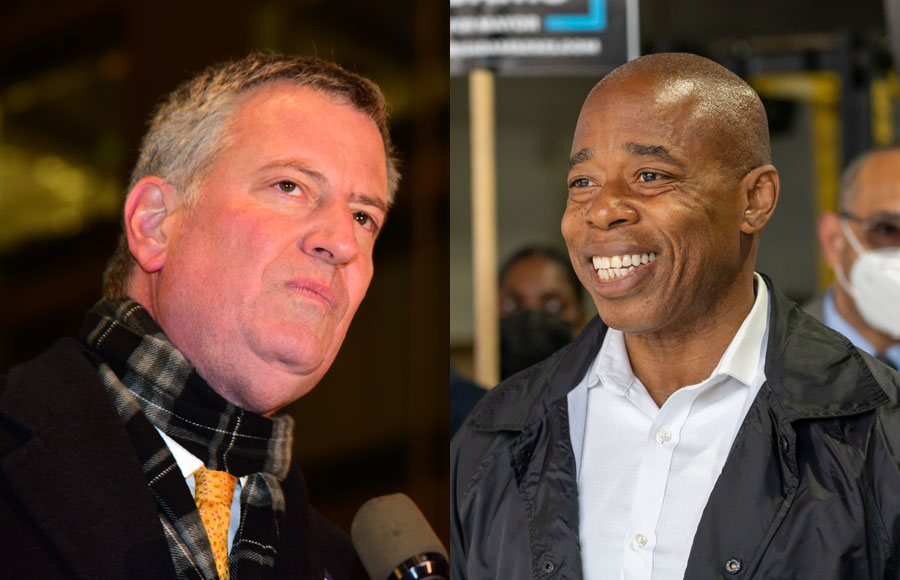 MANHATTAN, NY – New York City officials are considering letting over 800,000 non-U.S. citizens to vote in local elections, but surprisingly, the normally progressive mayor of the city, Bill de Blasio, expressed some opposition to the plan, which he said has “problems.”

The bill that is up for consideration by the city council would allow green card holders and those in the country on work visas to register to vote in city elections; however, in an interview on “The Brian Lehrer Show” in September, De Blasio stated that there were “two problems” with allowing non-U.S. citizens to vote.

“One, I don’t believe it is legal. Our law department is very clear on this. I really believe this has to be decided at the state level, according to state law,” he said, adding that the second problem would be that being allowed to vote may discourage people from attempting to become full-blown American citizens. “I think there’s a real set of mixed feelings it generates in me about what’s the right way to approach this issue,” De Blasio said.

However, De Blasio’s upcoming successor, Eric Adams, has expressed support for allowing those without U.S. citizenship to nonetheless participate in local elections.

“We cannot be a beacon to the world and continue to attract the global talent, energy and entrepreneurship that has allowed our city to thrive for centuries if we do not give immigrants a vote in how this city is run and what our priorities are for the future,” Adams was quoted as saying.

Currently, reports say that if the bill passes, it would allow a total of 808,000 non-citizens to vote in citywide elections in New York; requirements to vote would include having been living in NYC for at least 30 days before the election in question will take place; however, they would not be able to vote in state or federal elections.

The city council is scheduled to vote on the bill on December 9; it is not known if or how it would stand up to any legal challenges.

How to Get Into a Productive Summer Routine Using…