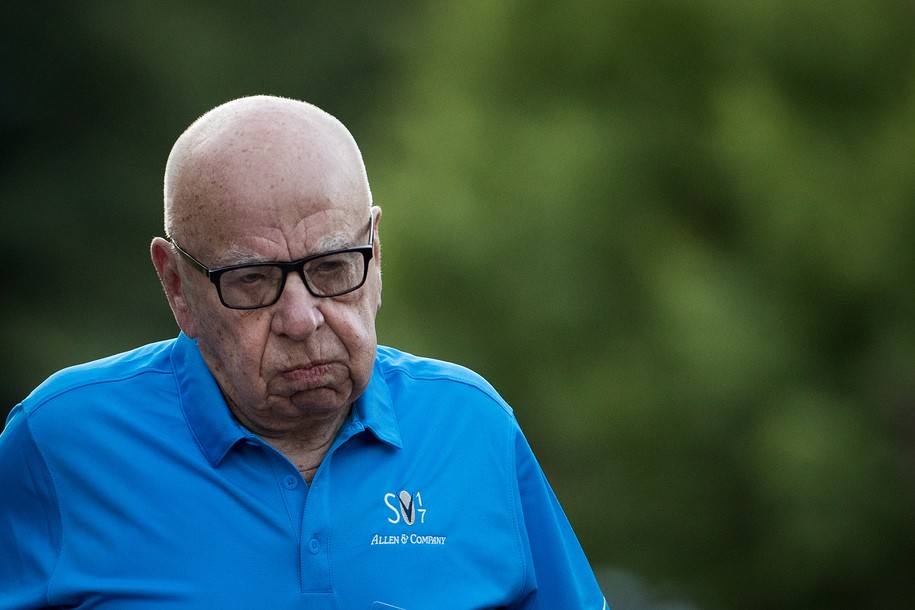 Rupert Murdoch will reportedly be forced to answer questions under oath concerning his network’s handling of the 2020 presidential election. Murdoch is the chairman of Fox News parent company Fox Corp. The Washington Post reports that he will face Dominion lawyers on Dec. 13 and Dec. 14. The deposition will be conducted via video conference according to court filings on the matter. What will Murdoch be asked and what he will testify to will be interesting to know. When Fox News failed to get Dominion’s defamation lawsuit thrown out of court, the judge cited a report noting Murdoch had spoken with Donald Trump a few days after the election and had told the Donald he was a big loser and had been fired by the American people.

Murdoch’s deposition will be the highest-ranking power player to be forced into questioning in the defamation case. He follows Rupert’s son Lachlan Murdoch, chief executive at Fox Corp., in sitting for a deposition on Monday. It also comes a few weeks after Fox News CEO, Suzanne Scott, and President Jay Wallace sat for depositions in the case.

Even though Fox News hijacked the MAGA narrative on election night by telling the truth for a change—announcing the harsh reality that Donald Trump lost Arizona—it could not maintain the pivot towards a more reality-based conservatism. After digging through the bottom of the barrel for decades, its many on air personalities spent the following weeks and months promoting the Big Lie rather than lose the MAGA zombies they profit off of.

Fox News has argued a number of things: The fact that Donald Trump was president and saying the election was stolen is newsworthy enough to present with zero factual support; Fox News’ on-air hosts have journalistic protections that should shield them from discovery of their sources. It’s the “somebody who told me there was cheating without providing any evidence so I just passed on the rumor” defense.

But as dean of the Roger Williams School of Law, David A. Logan, told The New York Times, while most defamation cases favor media outlets and their rights, “This is a very different kind of case.” It’s a different case because this isn’t a matter of a single report, an erroneous statement followed up by a half-hearted correction. “Rarely do cases turn on a weekslong pattern of inflammatory, provably false, but also oddly inconsistent statements.”

‘The whole thing was always a lie’: Dan Crenshaw admits GOP’s 2020 election denial is a hoax