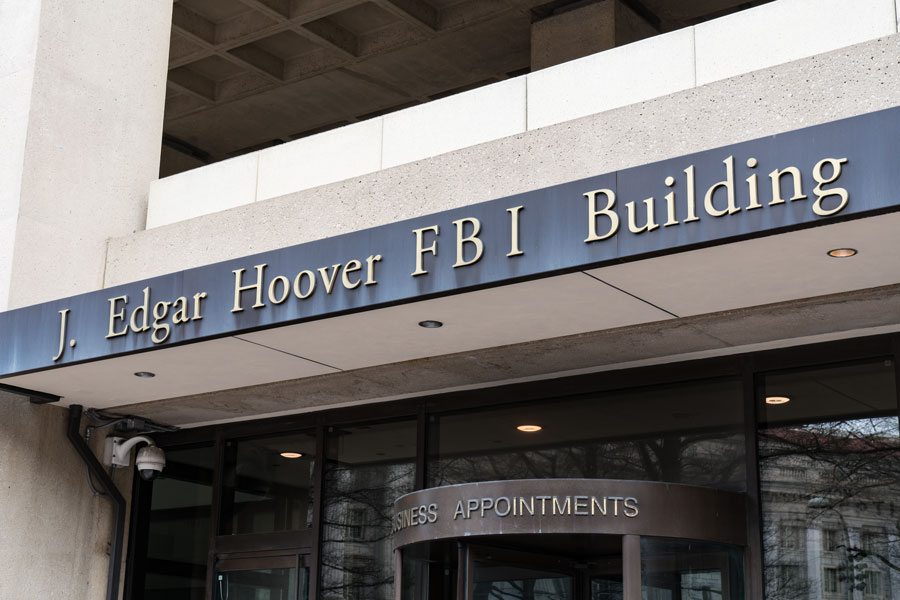 WASHINGTON, D.C. – Senator Tom Cotton (R-AK) sent a letter Monday to Attorney General Merrick Garland, insisting upon answers for the recent FBI raids on Project Veritas associates – including founder James O’Keefe – which the New York Times reported was in relation to an investigation of the alleged theft of a diary belonging to Ashley Biden, daughter of President Joe Biden.

Cotton made several strong requests to Garland, including identifying who had access to information relating to the investigation, as well as laying out the procedures that the Department of Justice is mandated to adhere to in relation to the issuing and carrying out of search warrants against members of the press.

Cotton, who gave Garland until November 19 to supply the requested information, expressed deep concerns over the FBI’s seizing of O’Keefe’s records and two of his iPhones.

“The Department of Justice follows rules and regulations when investigating members of the news media,” he said in his letter. “The regulations state the Department of Justice ‘views the use of certain law enforcement tools, including… search warrants to seek information from, or records of, non-consenting members of the news media as extraordinary measures, not standard investigatory practices.’”

“Given the execution of these search warrants were not ‘standard investigatory practices,’ I have concerns about the origins of this investigation, the motivations of the investigations, and tactics used by your Department,” Cotton continued.

Cotton also asked about any investigations that may be currently ongoing based on allegations that the New York Times had inside information about the Project Veritas raids leaked to them by FBI sources, and if any members of the Biden Administration were forewarned of the raids prior to their taking place.

“Did anyone at the White House have advance notice of the search warrants for the cellphones of journalists affiliated with Project Veritas?” he asked.

Fallout is already taking place over the Project Veritas raids; a federal judge last week ordered the FBI to cease mining O’Keefe’s iPhones for data, and the raids themselves have been roundly condemned by journalists on both sides of the political spectrum for the implications against freedom of the press.

Supreme Court Has Case of Treason Against Team Biden – How Will They Vote? – The…

Workplace law changes to be locked in